We raced over in Harrison Arkansas on Saturday. Any opportunity to ride the Jasper Disaster route is well worth the trip. The Buffalo River Valley is one of the most beautiful places in the Natural State. The race is put on by the City of Harrison. It's great when communities get behind events like this. The city seems to be working really hard at making their town a springboard to exploring the Ozarks which is really cool. The unique features of the race are two 20 minute climbs Mount Sherman (3.3 miles, 7.1% avg) and Ponca (4 miles, 5.9% avg). 5000 feet of climbing in 58 miles is a solid day. The descents are white knuckler's hitting speeds over 50 mph. At several points I forgot I was racing for a few seconds with such stunning views. This is one of those races that even if you get dropped it doesn't matter because your riding in such a beautiful place. My teammate Lance took a flyer from the neutral zone and we wouldn't see him again until the Ponca climb. We crawled along for the first 15 miles or so with Sherman looming in the distance. I knew the skinny kids would ramp it up as soon as the road tilted and decided long before that I would ride hard but my own rhythm. I could see the selection just ahead. If it weren't for Chad (BMC) I might have really blown. Chad is from Harrison and knows the climbs all too well. He was using his power meter to skillfully gauge his effort. We picked up a couple other guys who got shelled and worked together to catch back on. Moral victory #1. There is a 10 mile rolling descent into the Buffalo River Valley and it is scary awesome. From there the road turns back up and the Ponca climb claims the next victims. I think the Ponca climb is mentally more difficult. It teases you into thinking it's done and then you round the corner only to see another long ramp waiting. Luckily I was with Chad again with a steady pace and his knowledge of the climb we worked together to keep the group of six in sight and eventually caught back on. Moral victory #2. Making the selection is always a great feeling. The group quickly started rotating. I wish every group ride was like this. 8 of us just tapping out rhythms on the pedals it was like making music. Once we descended the mountain we had about 6 to go and the group sat up for a bit to take our last sips of water and nutrition. A sign that the unity was over. I talked to my teammate Scott and he was feeling good. I haven't been able to sprint at all this year so I told him I would start attacking the group to soften folks up. They wouldn't let me get away but it was fun to run tactics in the final. The finish doesn't fit this race. It's a downhill straight drag which is the opposite of all the climbing you get to do. I could have used another high gear. In the end we fell just short of the win but it was a great group of guys to mix it up with.

Registration is in the Brandon Burlsworth Youth Center. Tons of inspirational quotes on the walls. 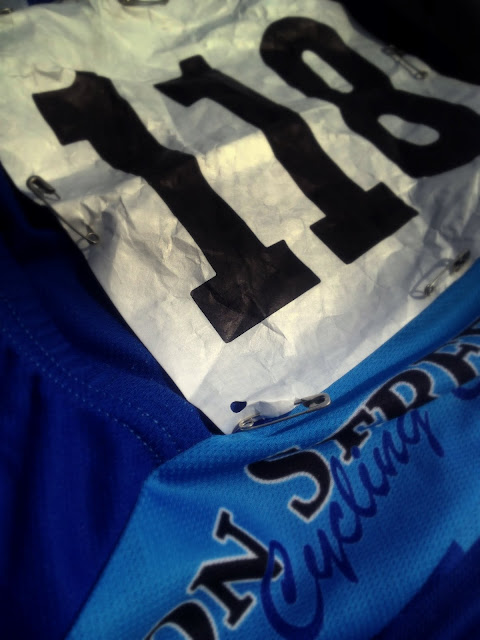 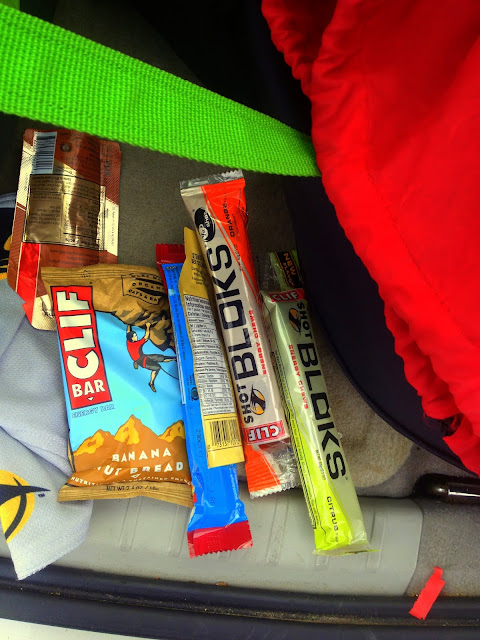 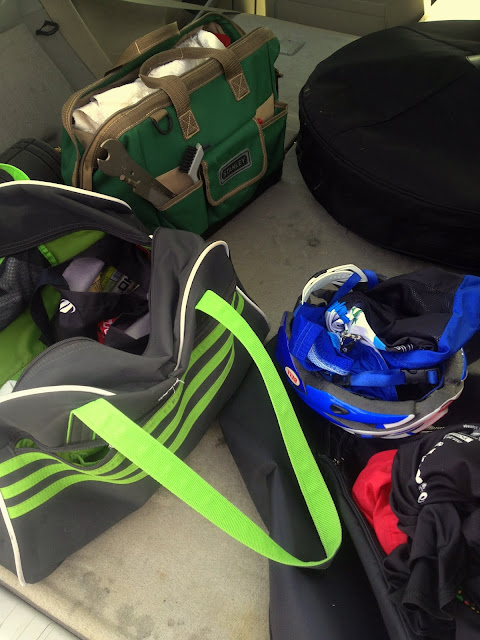 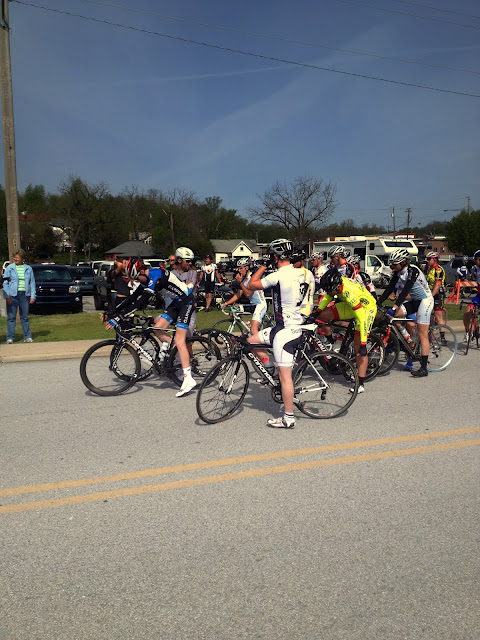 Category 1,2,3's had a small field that included a Garmin devo. rider and Jelly Belly pro. Glad I wasn't in that race.

Lining up for roll call.

Big thanks to Chad for sharing his knowledge of the climbs and working with me. Chad promotes a circuit race called Crawdad Kermesse in May. Another fun race in Harrison that is in conjunction with the Crawdad Days Festival. Check the link below for details.
http://crawdadkermesse.blogspot.com/

Let's Eat! Not many events provide chow for it's participants. Just another plus for the Tour de Hills. Thanks! 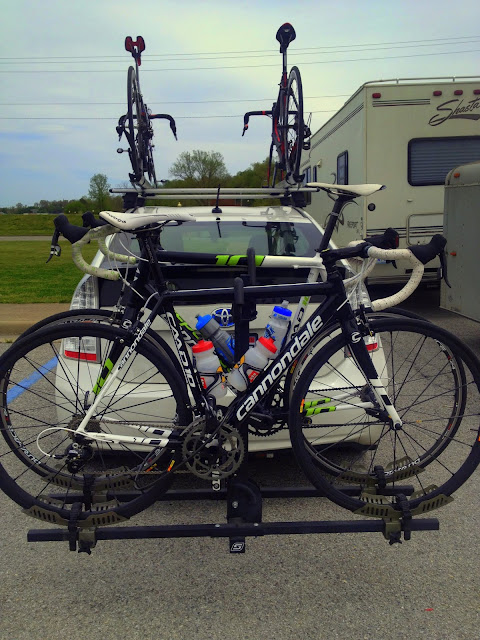 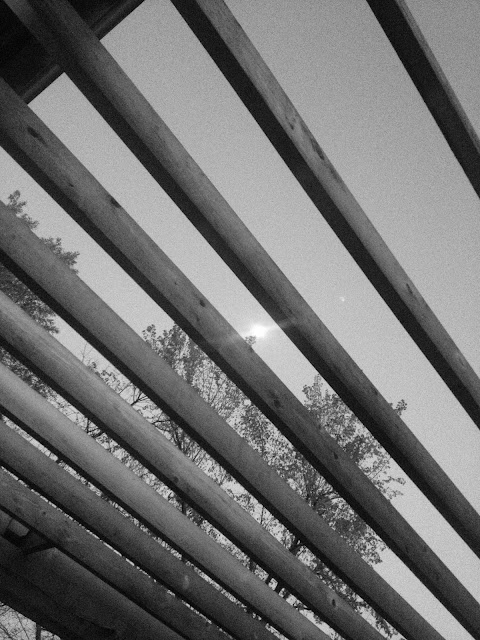 Time to kick the feet up and enjoy spring in the Natural State.