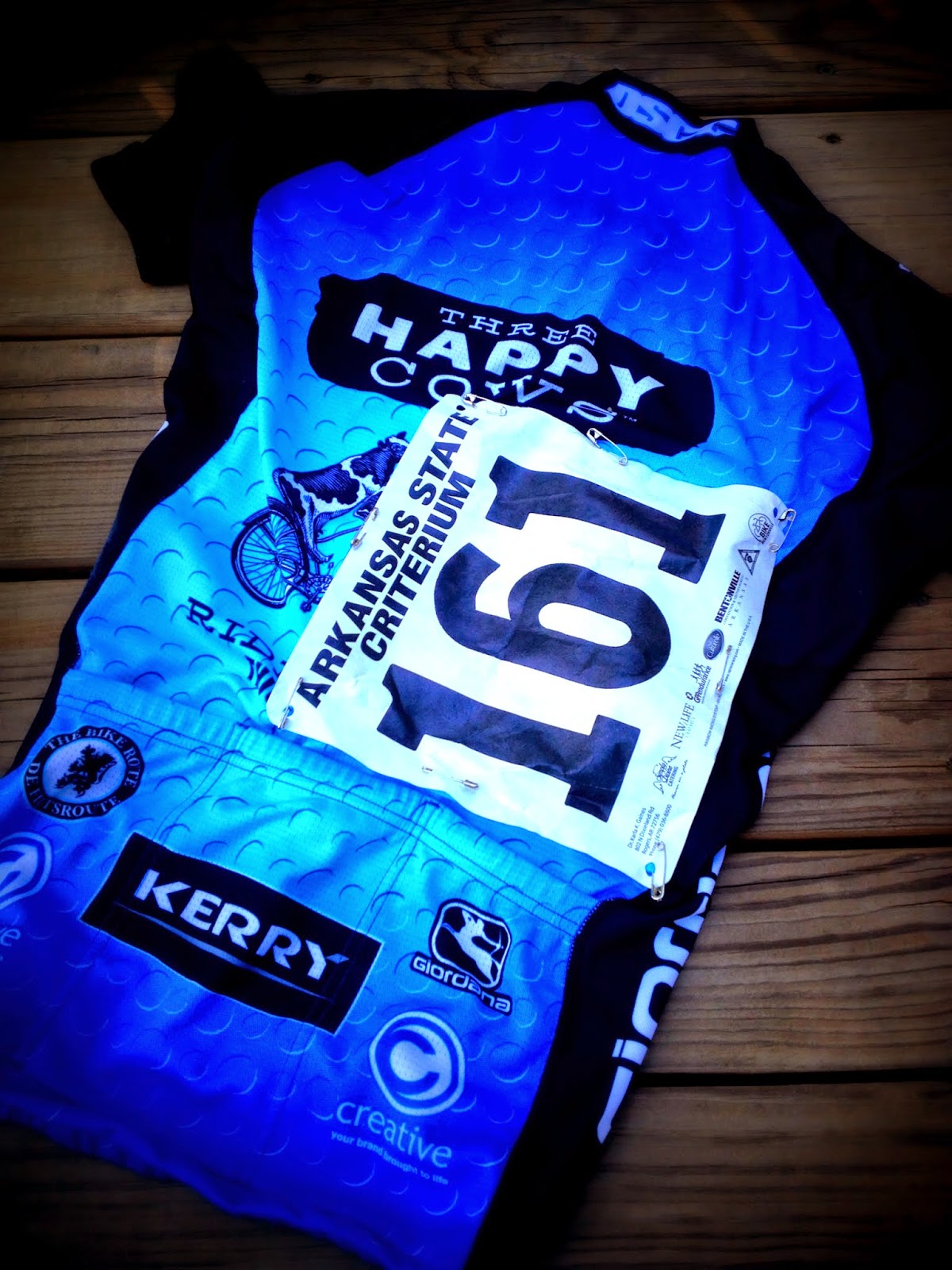 2014 road season has come to an end. I really dig the Memorial Park course. A good mix of things. Wind, long straights, technical turns, easy turns and no hills. Couldn't ask for better weather. A big thanks to Evans Events and all the volunteers for presenting the State Crit again this year. I would also like to thank all of our sponsors for making it possible for a bunch of weekend warriors to go out race bicycles this year. Three Happy Cows our title sponsor makes great yogurt and should be on the shelves of the new Whole Foods coming to Fayetteville. Shoulder Center of Arkansas takes care of all those shoulder issues that bike racers encounter after crashing. The Bike Route makes sure we are on the very best equipment and that it runs well. Creative sets us up every year at Hell's Kitchen with some of the coolest trophies you can get at a bike race. Not to mention some great t-shirts & hats. Kerry an ingredient maker based in the UK hooks us up with some über secret electrolyte replenishment. All these fine sponsors have a connection to cycling in some form or fashion and we are grateful for their support.

Well now to the racing. It was a pretty good race. I thought all the teams with numbers had a part in the action. We never had the right mix up the road for a break to stay away. But it wasn't from lack of trying. CARVE did a bunch of work. Zest was on the front. Competitive Industries even with small numbers rode aggressively. The two teams that were sure to lock horns was 3HC and SimplexQ. I like the way the SimplexQ guys race. It's similar to our style. Animate the race. Be aggressive and take chances. In the end the field was together with one lap to go and Nolan R of SimplexQ won the sprint with our sprinter Richard H taking second and Ben C of Zest taking third. Congrats to SimplexQ they rode a good race. 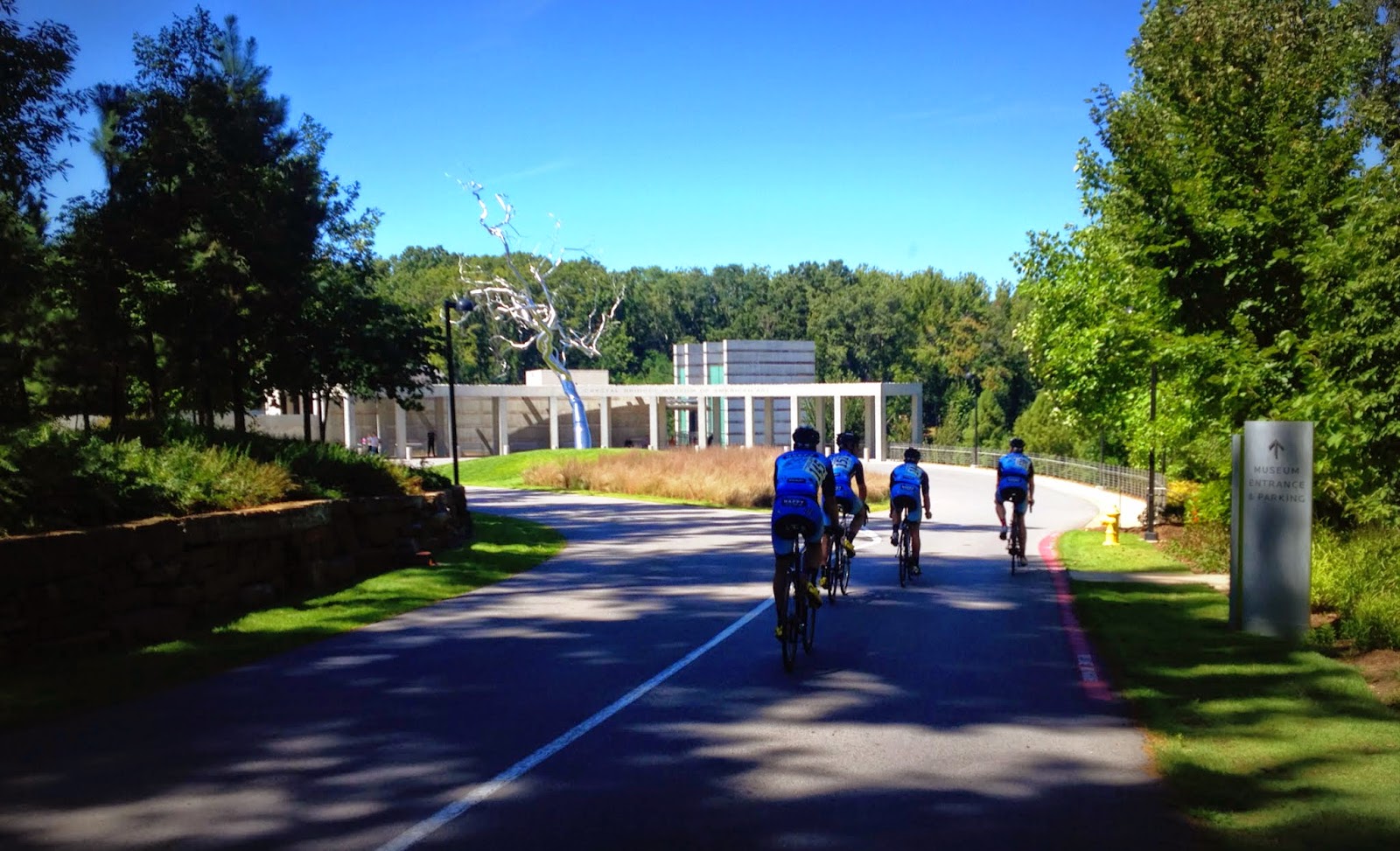 Warm up. The race course is a stones throw from Crystal Bridges Museum of American Art. If you haven't been you should. Pretty awesome. 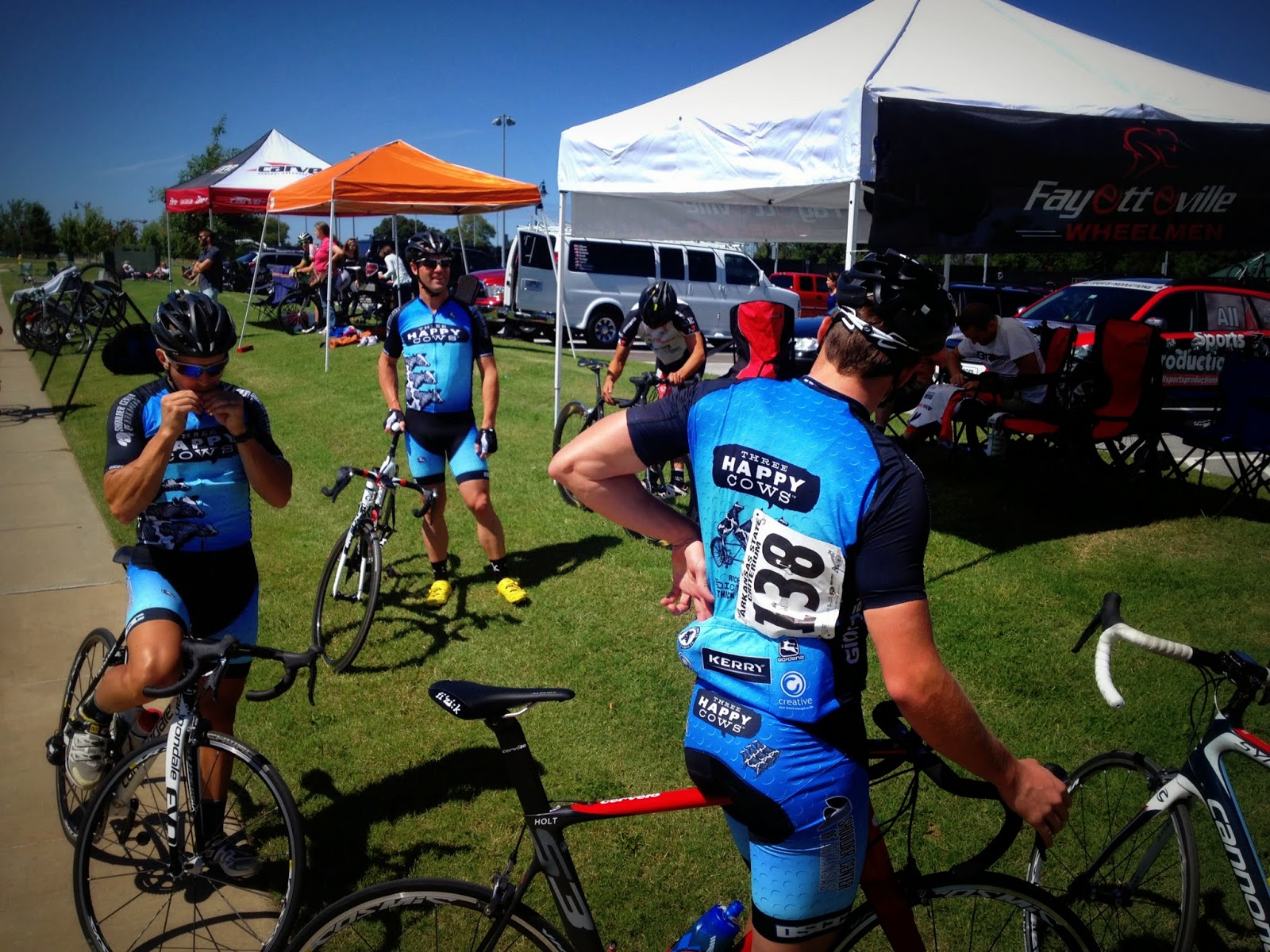 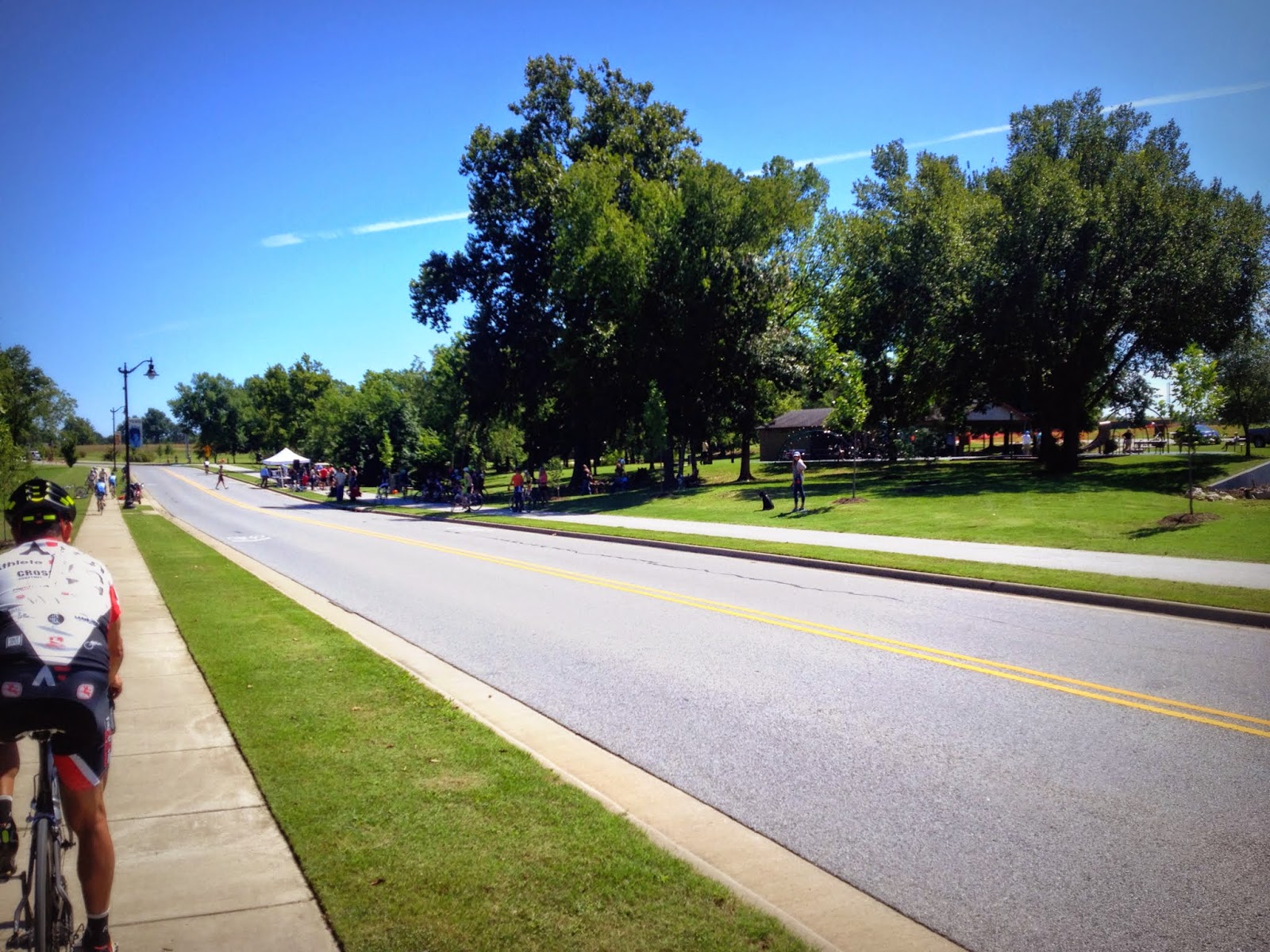 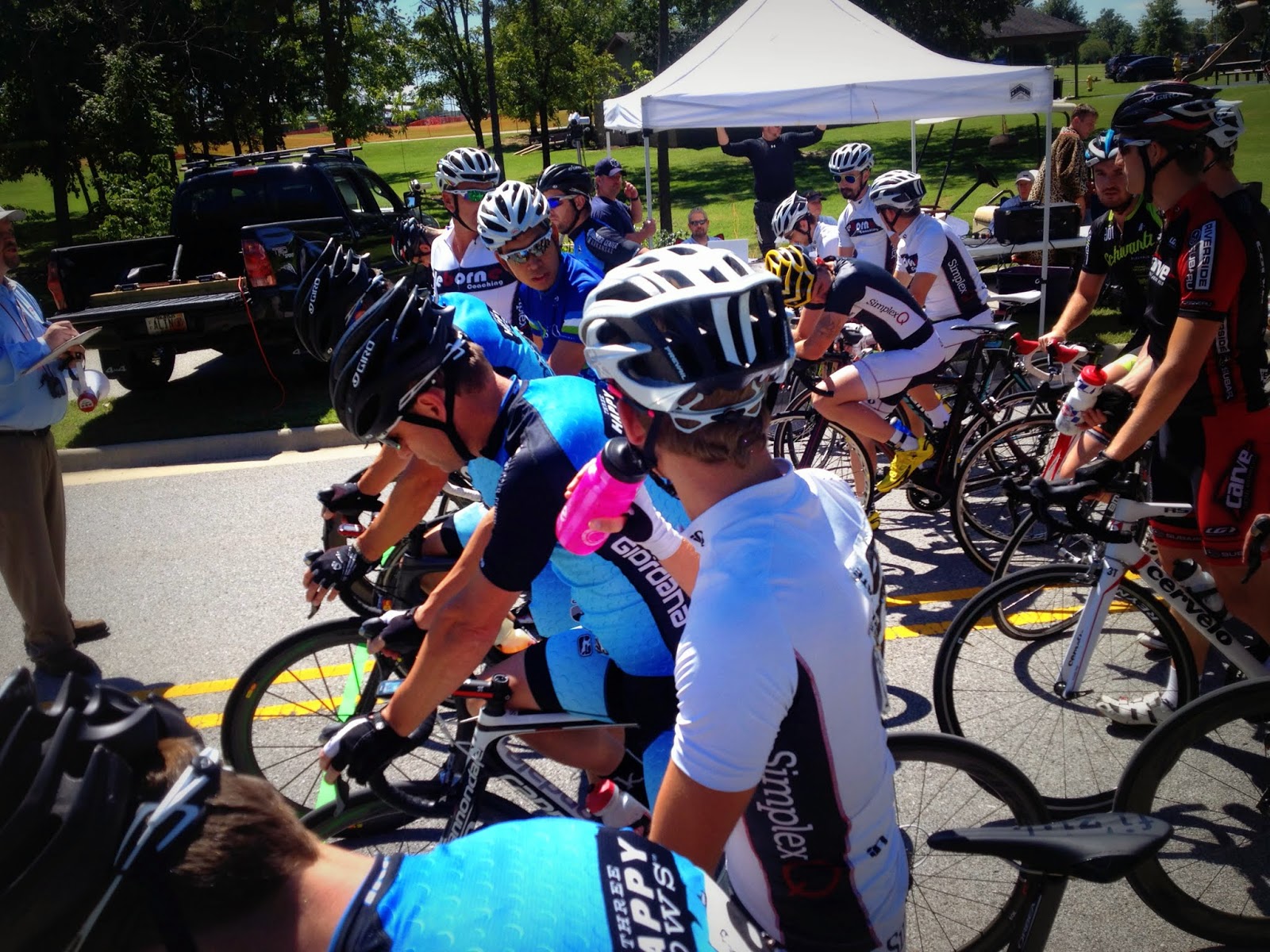 It wouldn't be Arkansas racing without Vince C running the show. 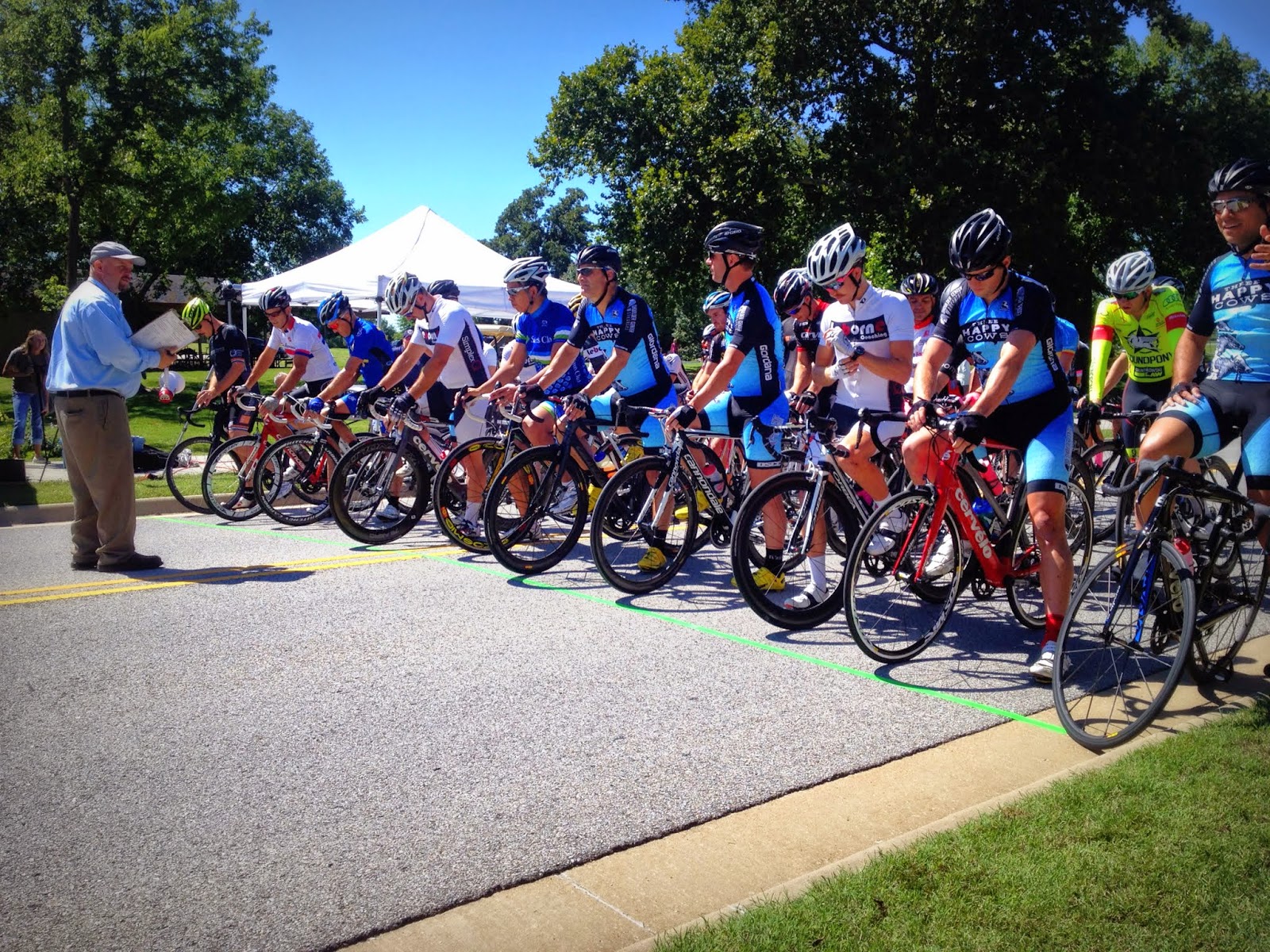 For all the marbles. Good times.