What can I say? HVGP dished out the pain yesterday. Sometimes you have a bad a day. You just don't want it to be on this route. But on the cup is half full side of things. The weather was perfect and the leaves are starting to pop. It was freaking beautiful. Kudos to Roger at Hazel Valley Ranch for selecting this date. The course markings this year were great. And the chili & beer at the end was awesome. I love this event because of the great quotes that come from the experience. The story telling at the end is what it's all about.

Headed for the hills. 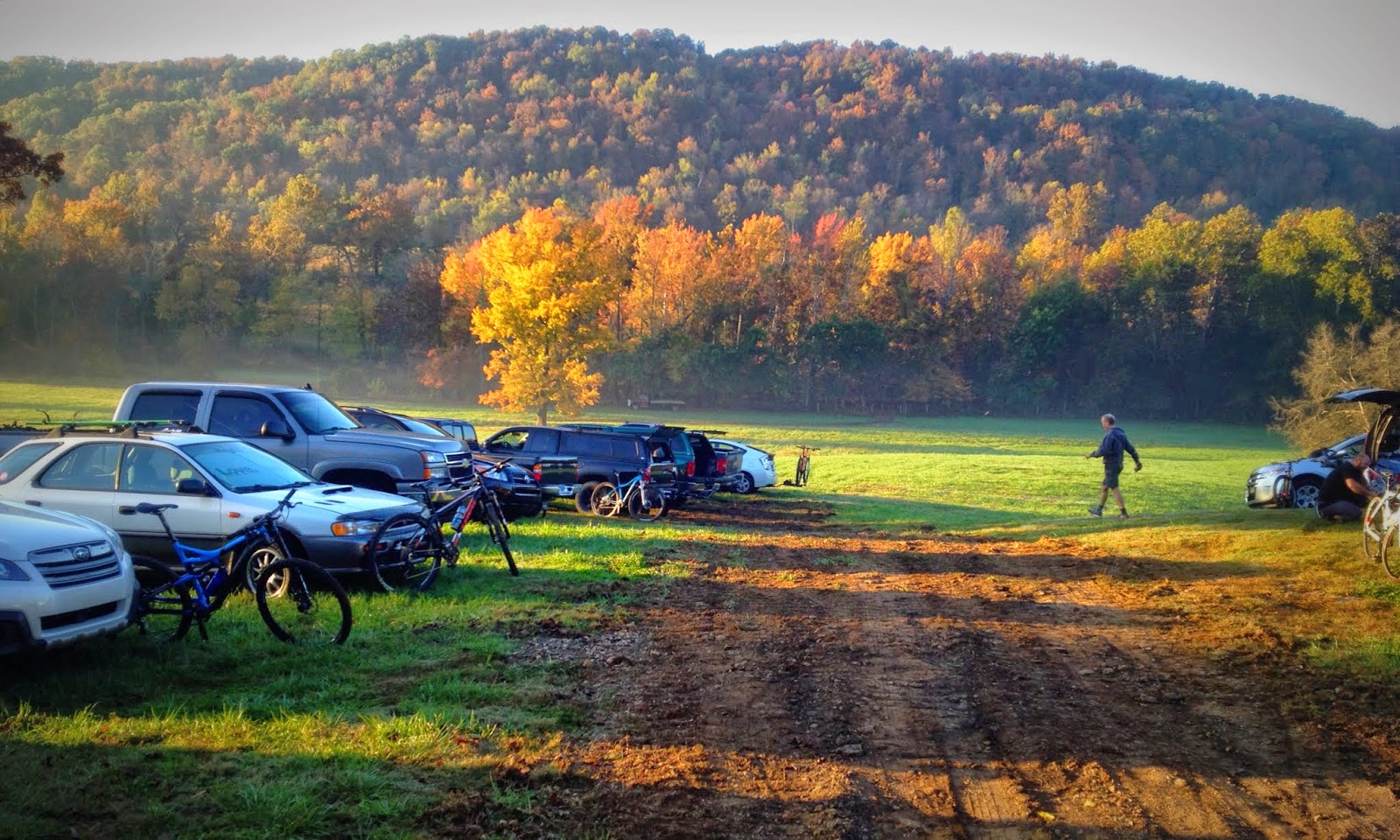 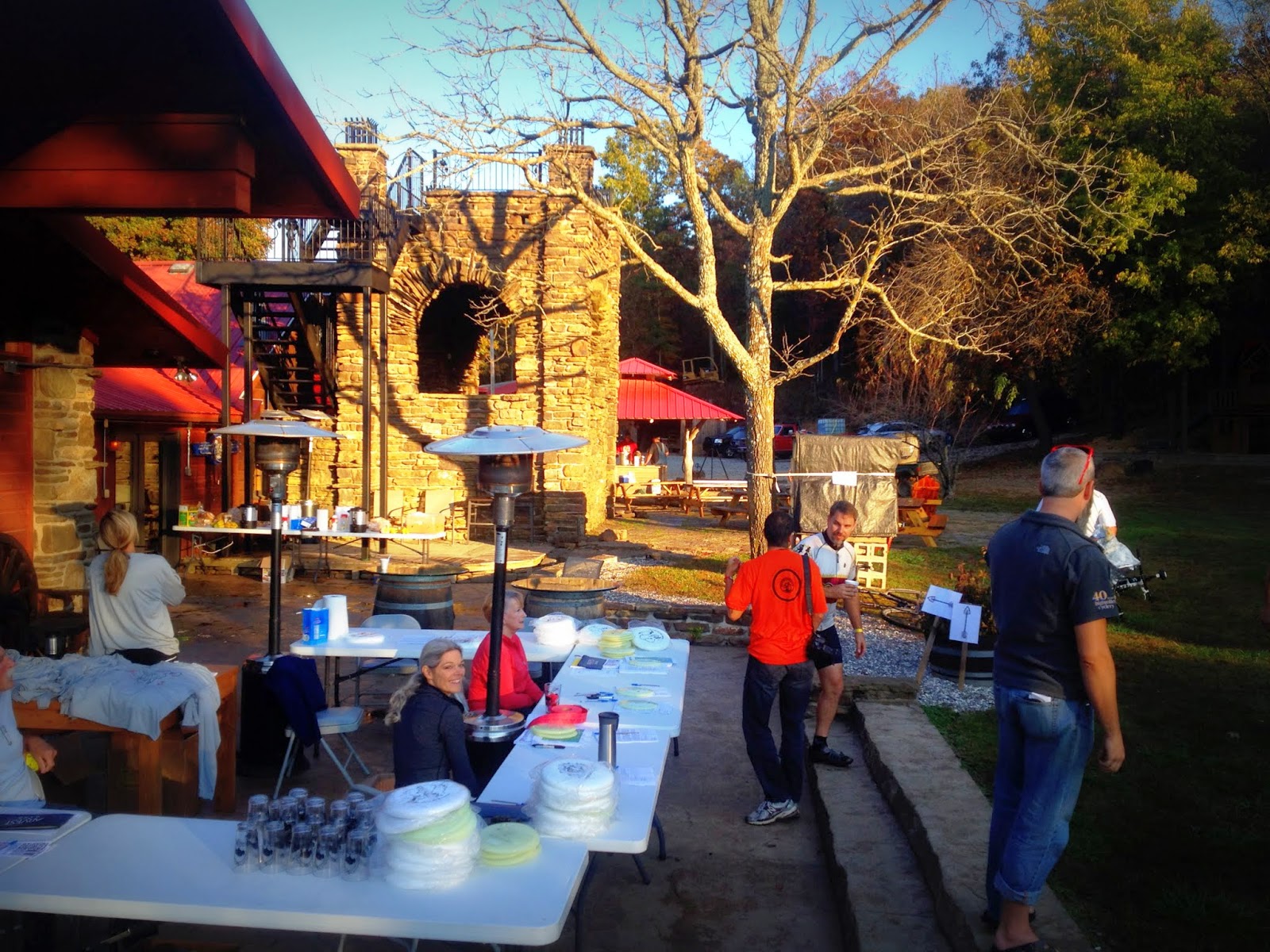 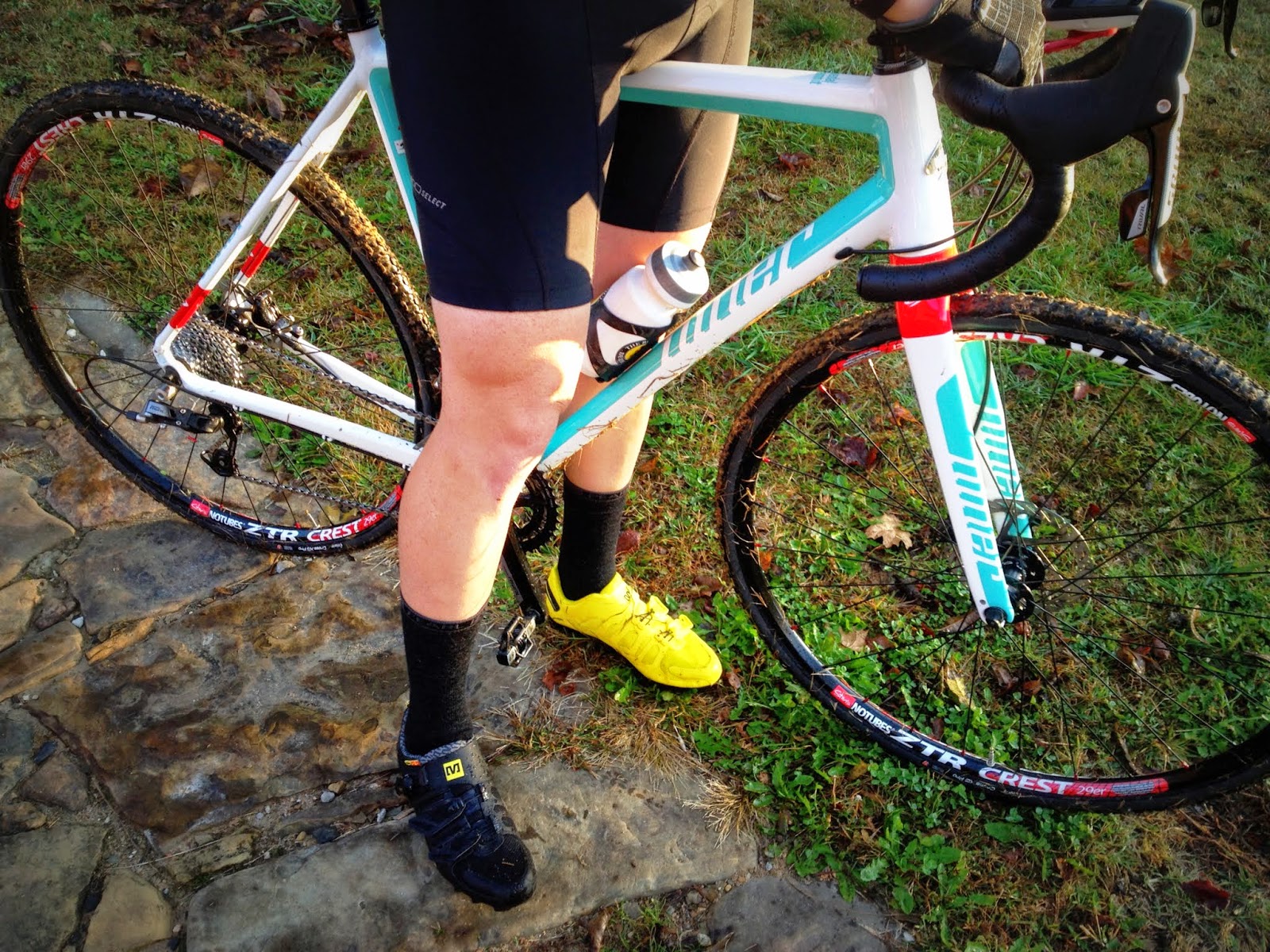 Cipollini was on hand. 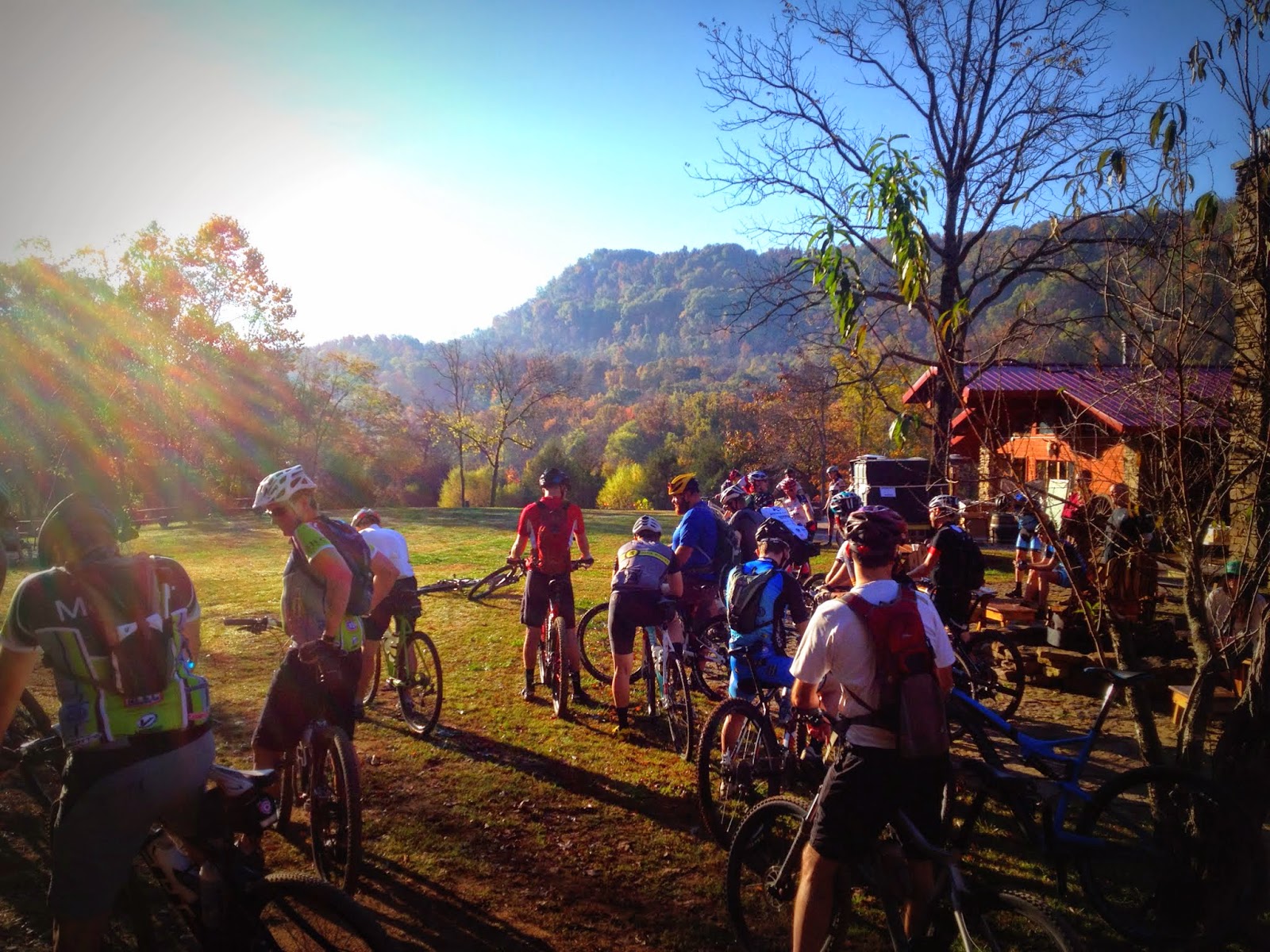 Gathering for the start. 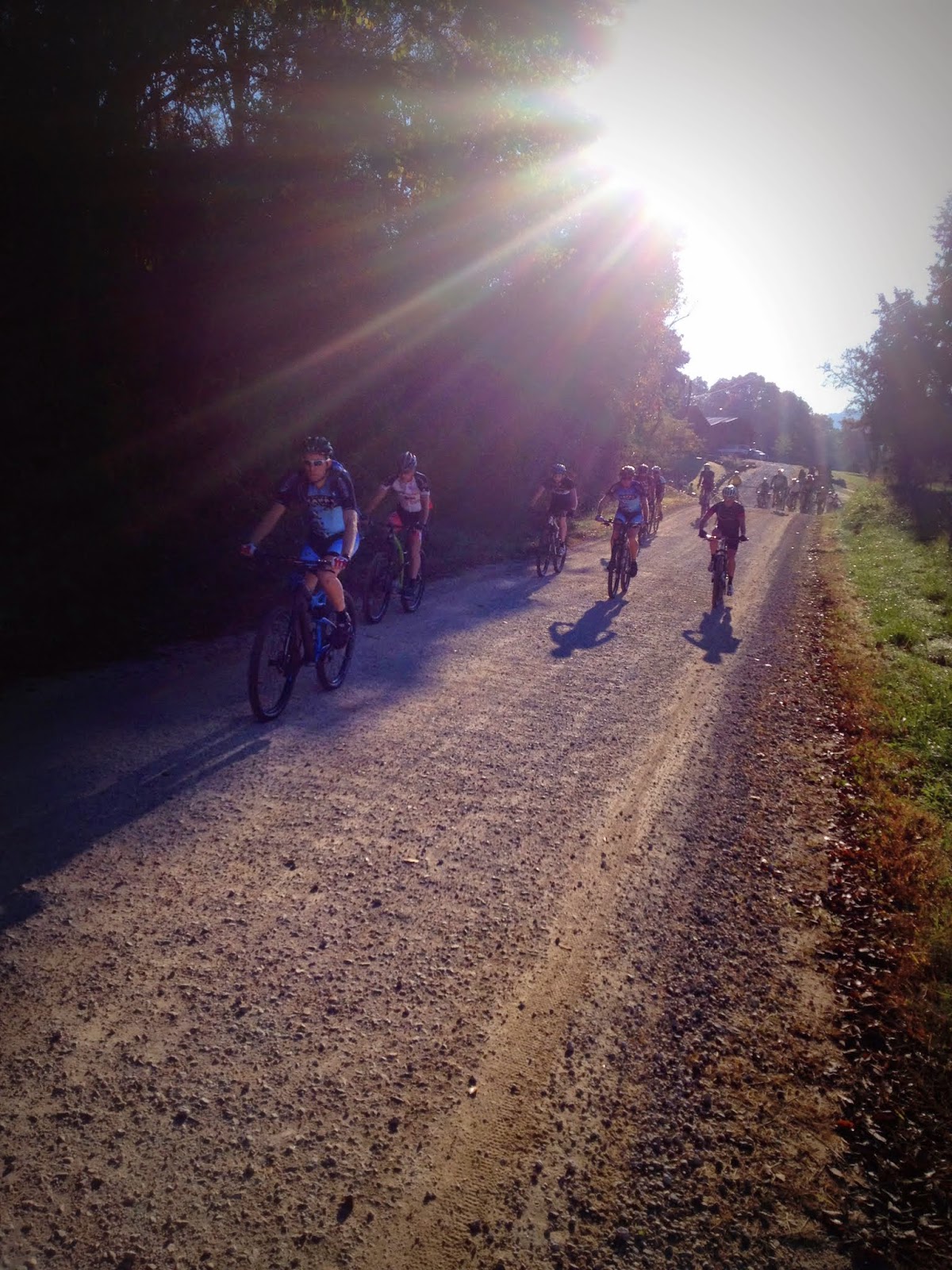 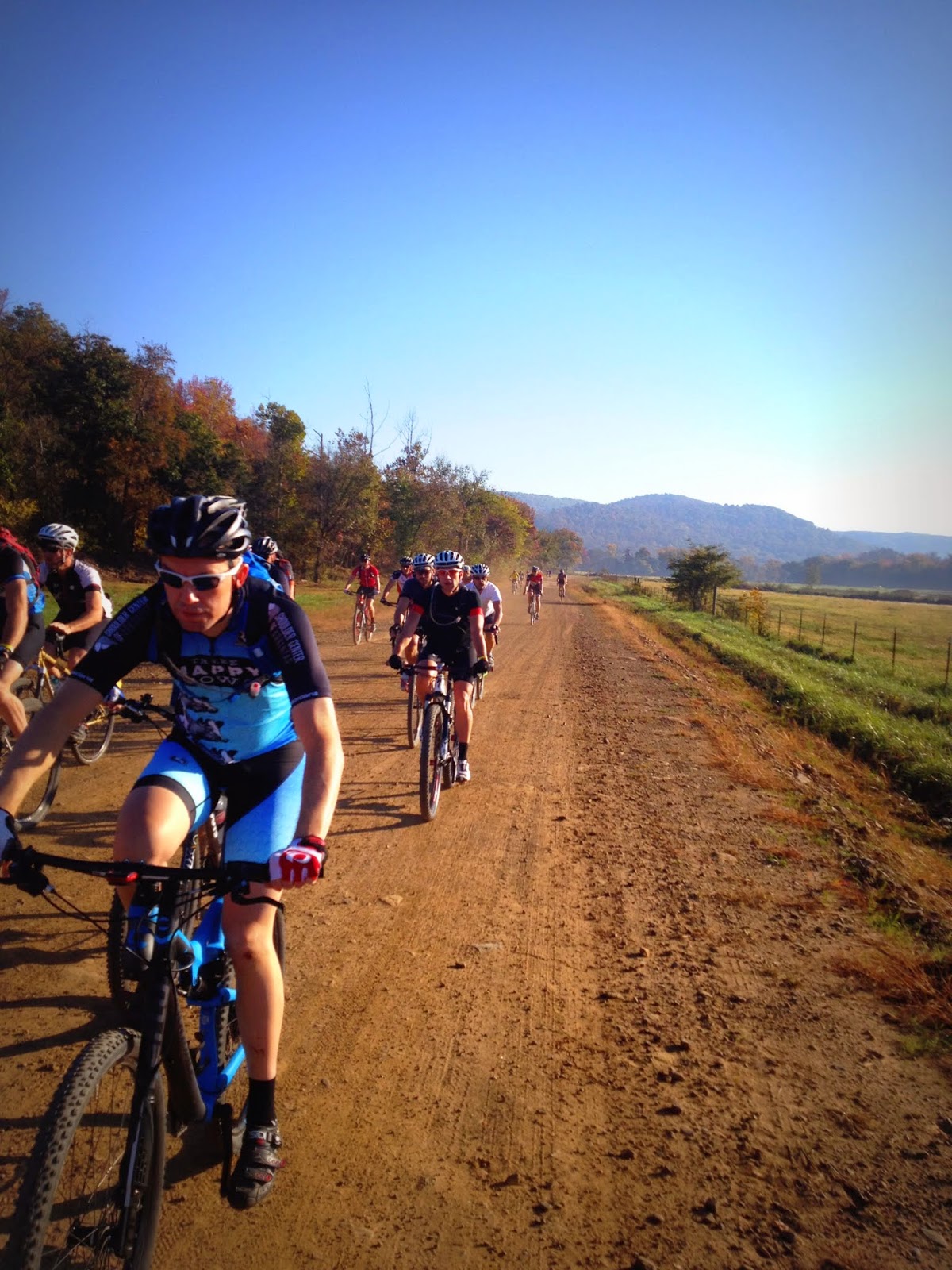 Art H would later say, "that's one of the hardest things I've put my body through." 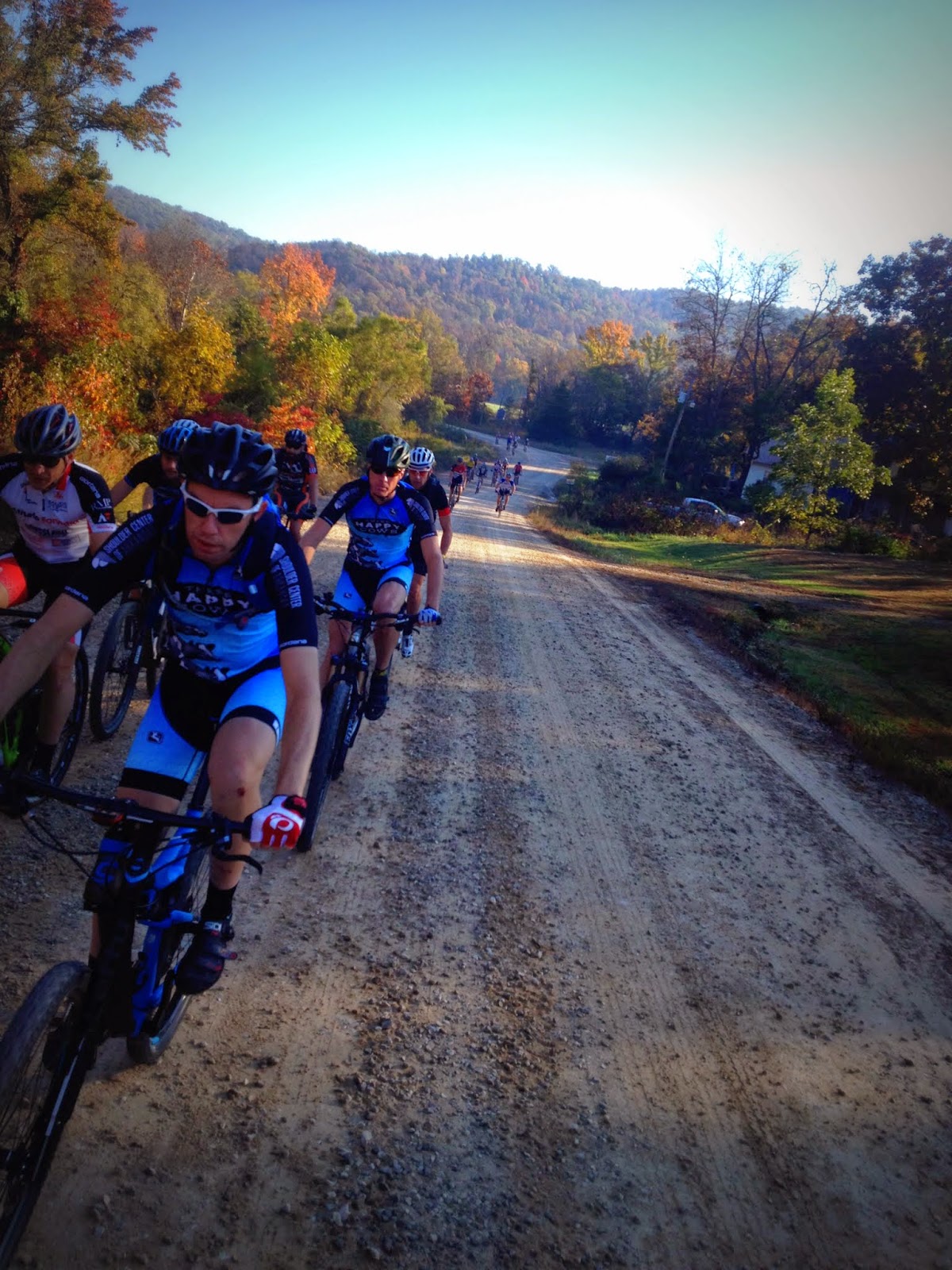 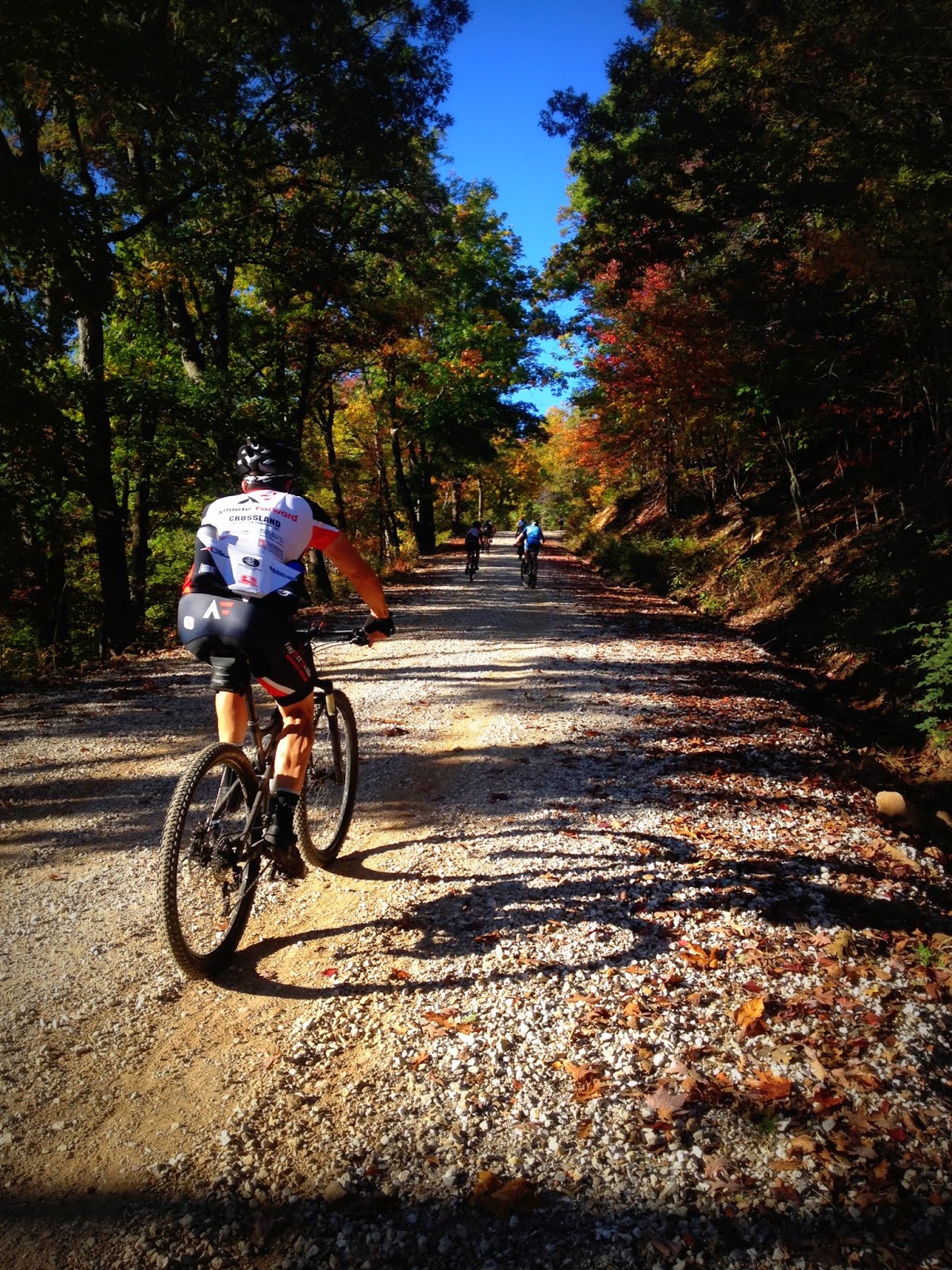 BOOM! John N would later send me this message, "Daayyuummmm - that was tough. Those hills started pissing me off at the end." Good job man! 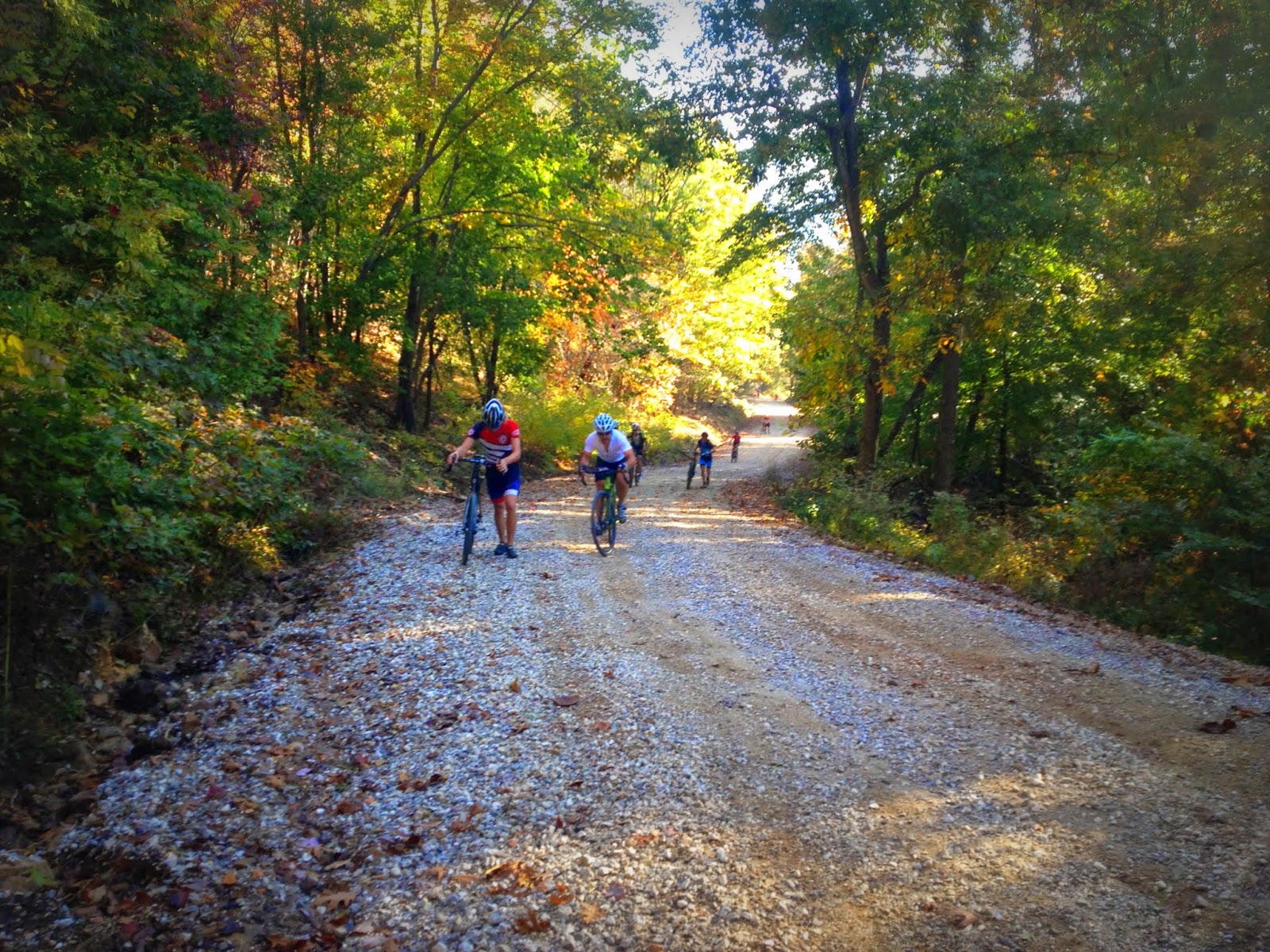 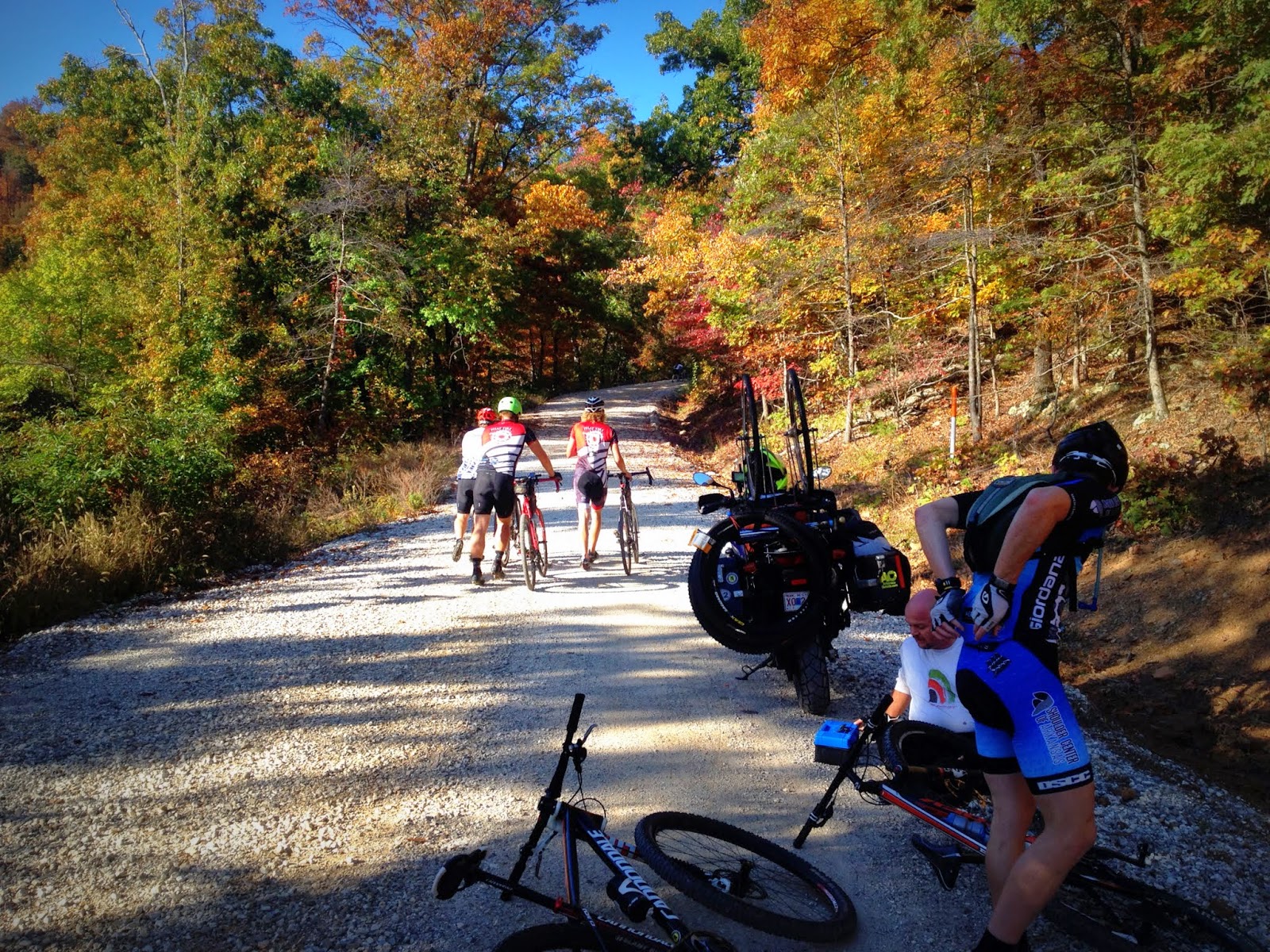 Sean S dropped the chain in between the cassette and spokes. Thanks Vince C! 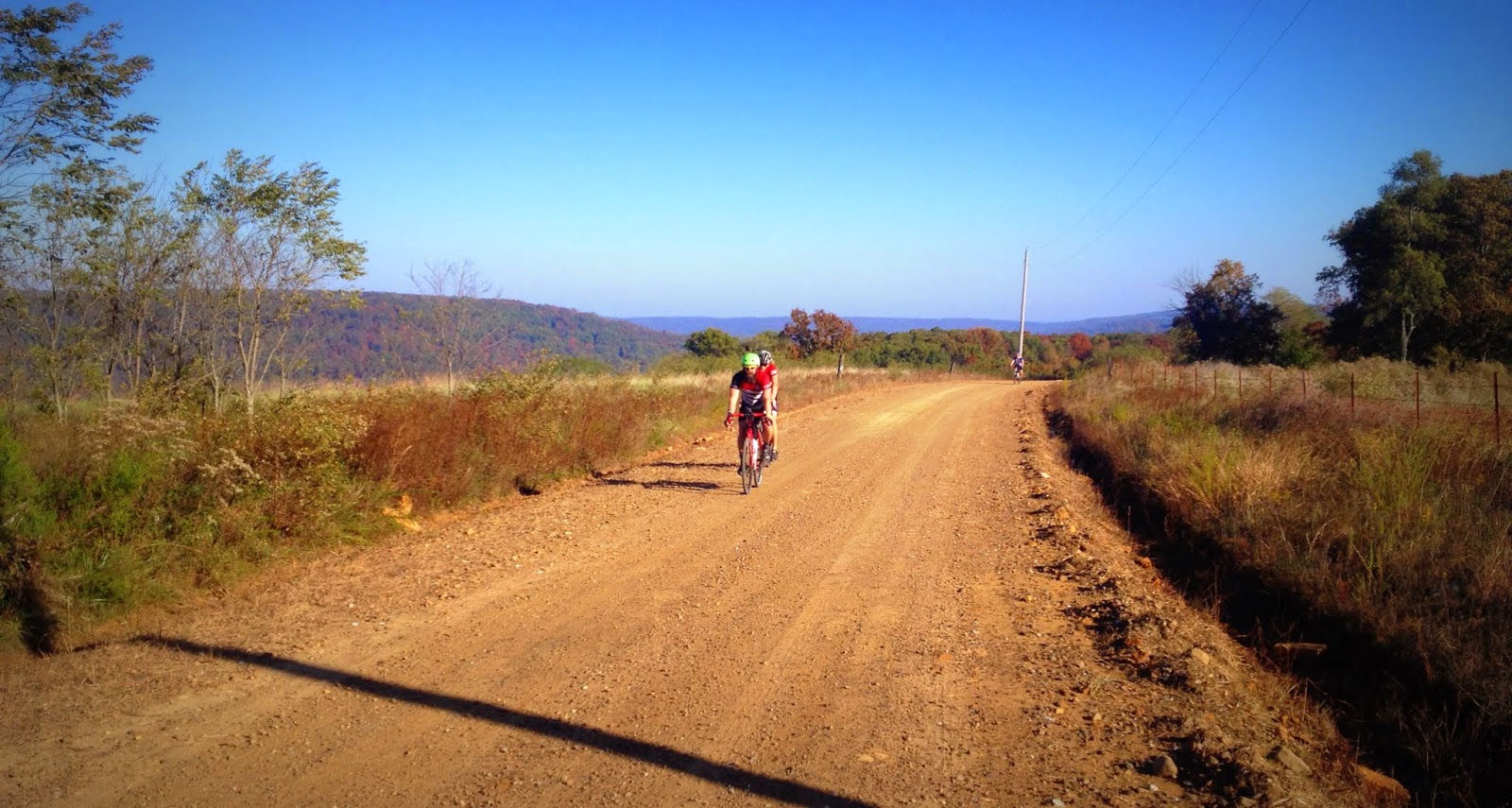 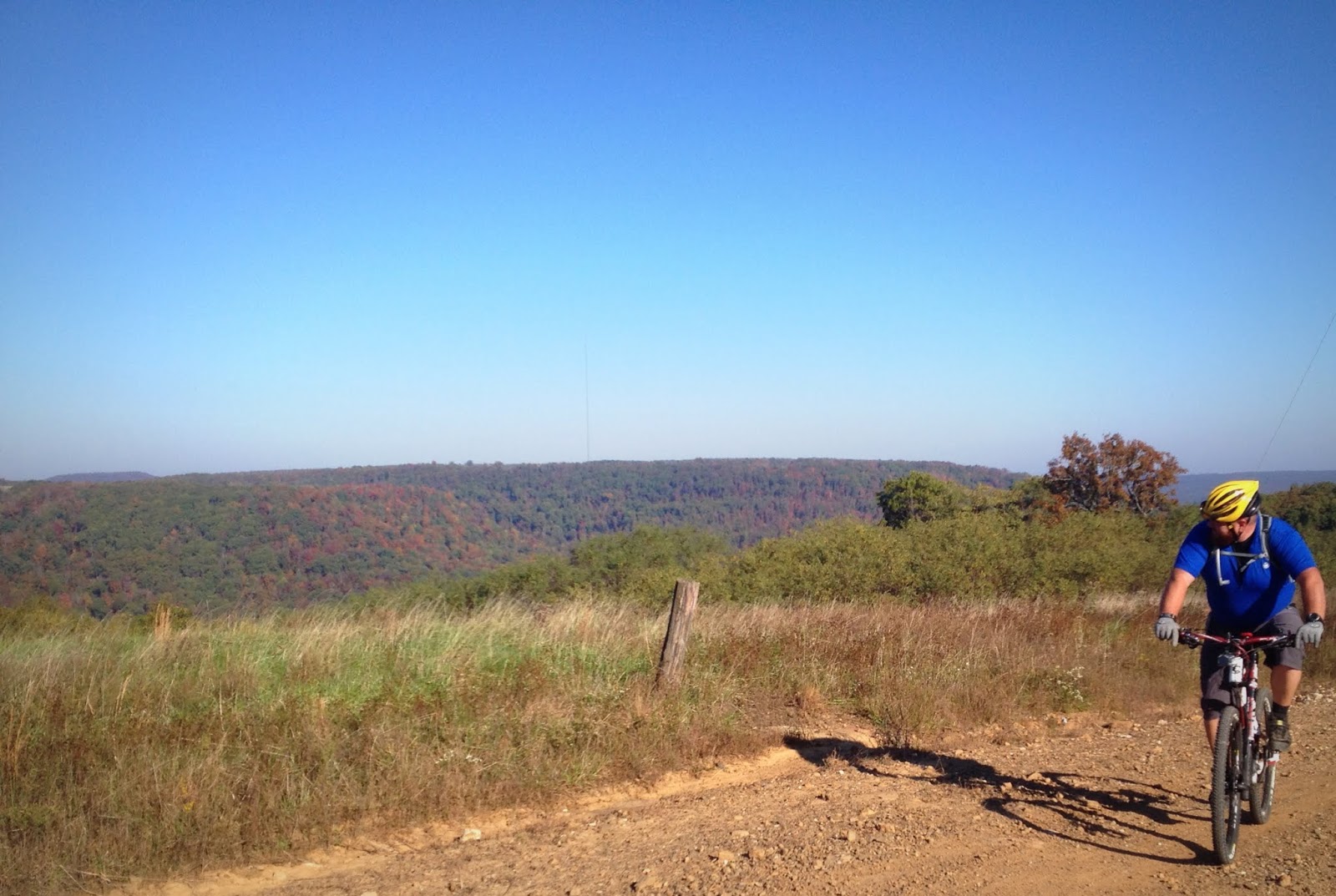 Reward for a little suffering.  John S quote while climbing, "Garmin be like, Auto Pause cause you are going so slow." 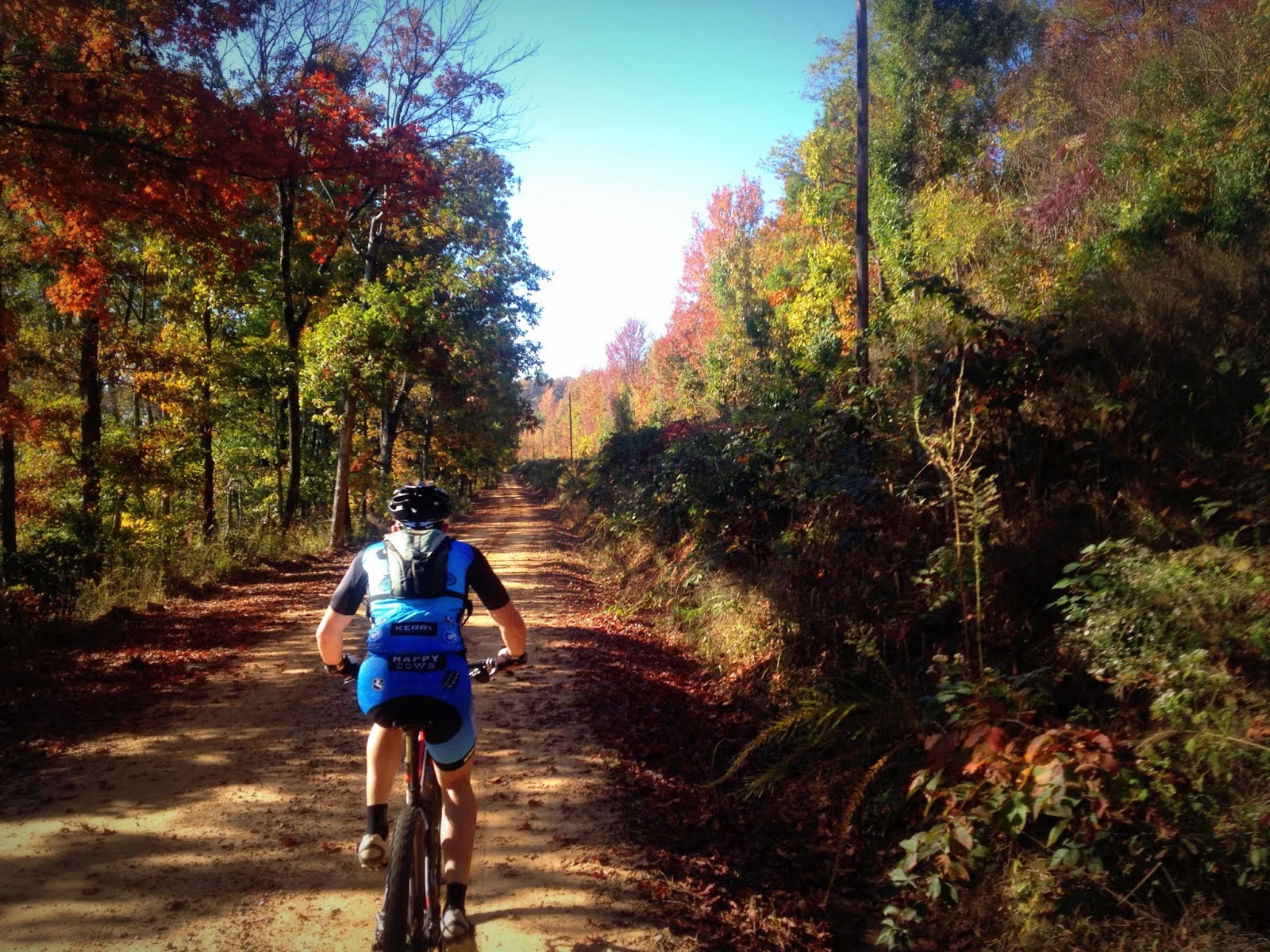 Then you ride on this ridge for awhile.

After bombing the 4 mile descent into Winfrey Valley. 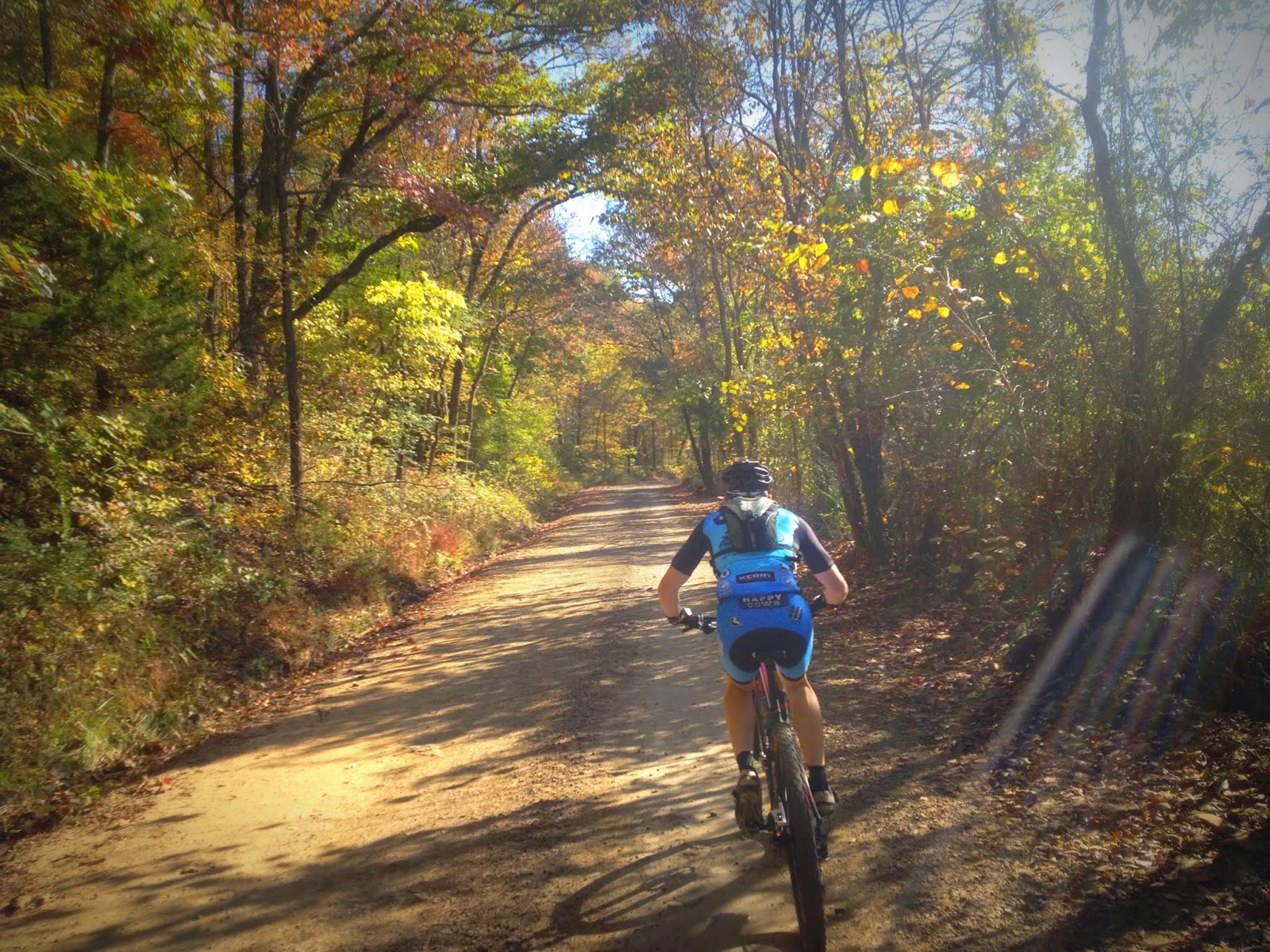 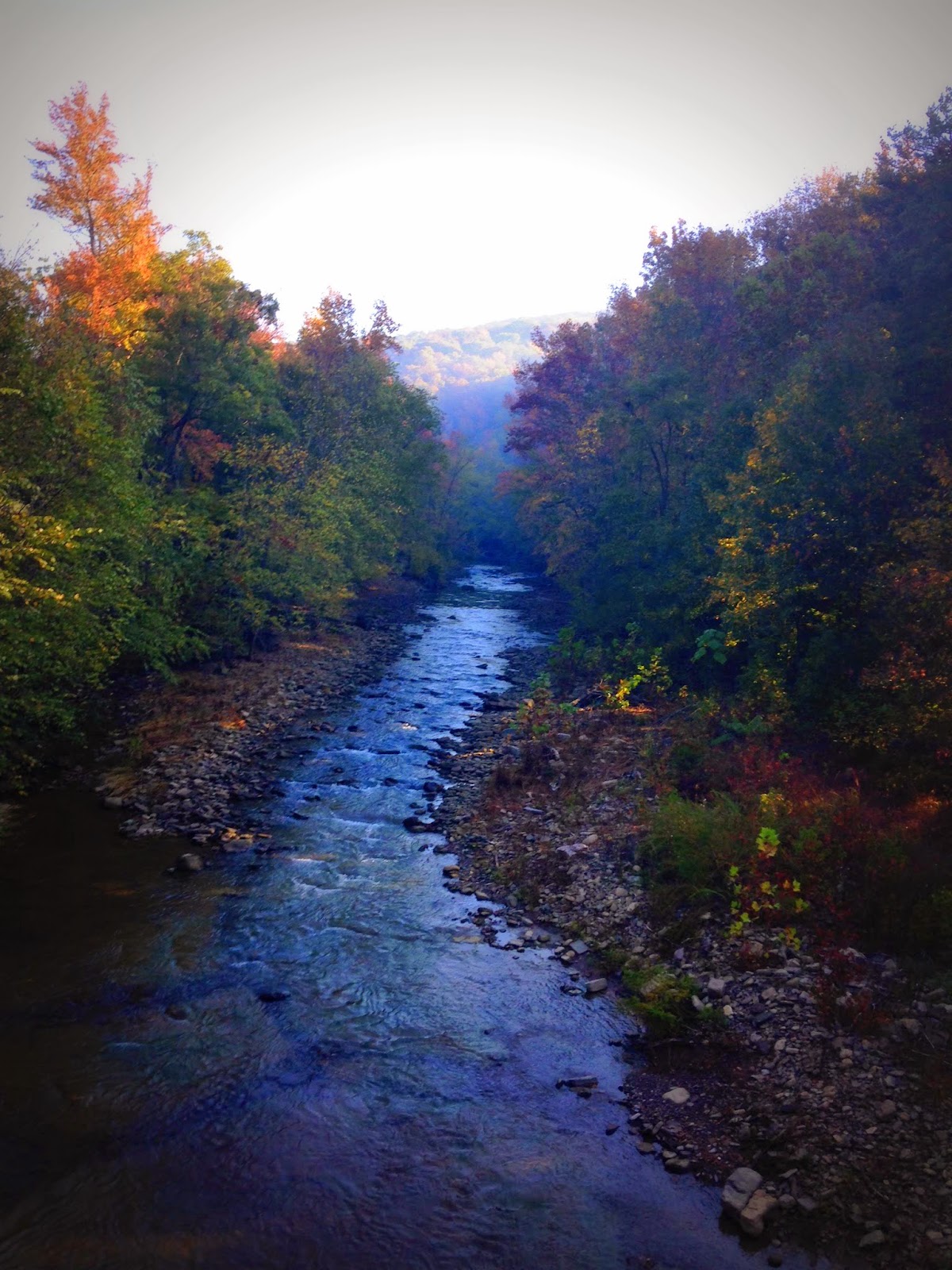 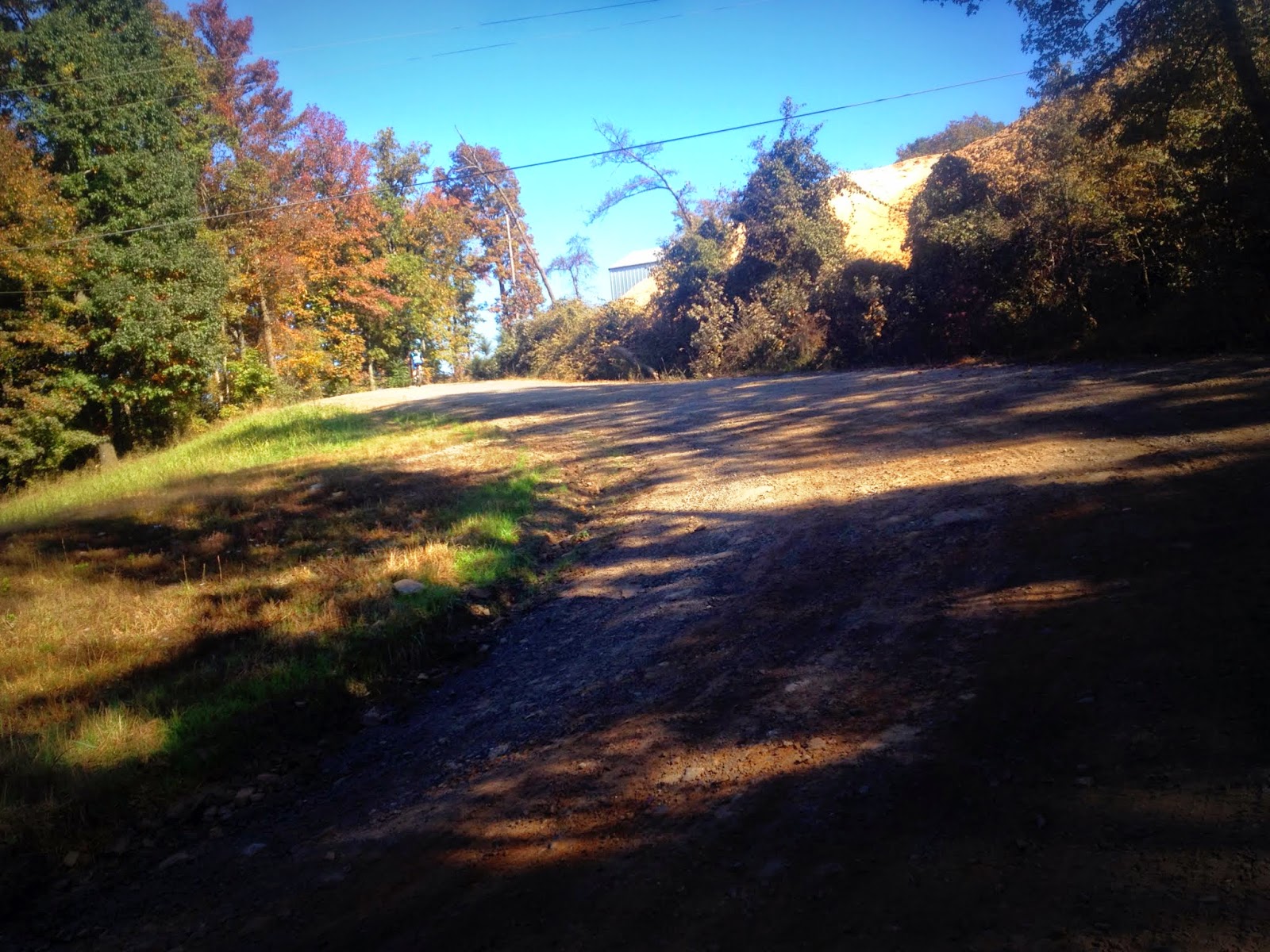 While the scenery was beautiful. The sinking feeling that I was not on a good day set in. 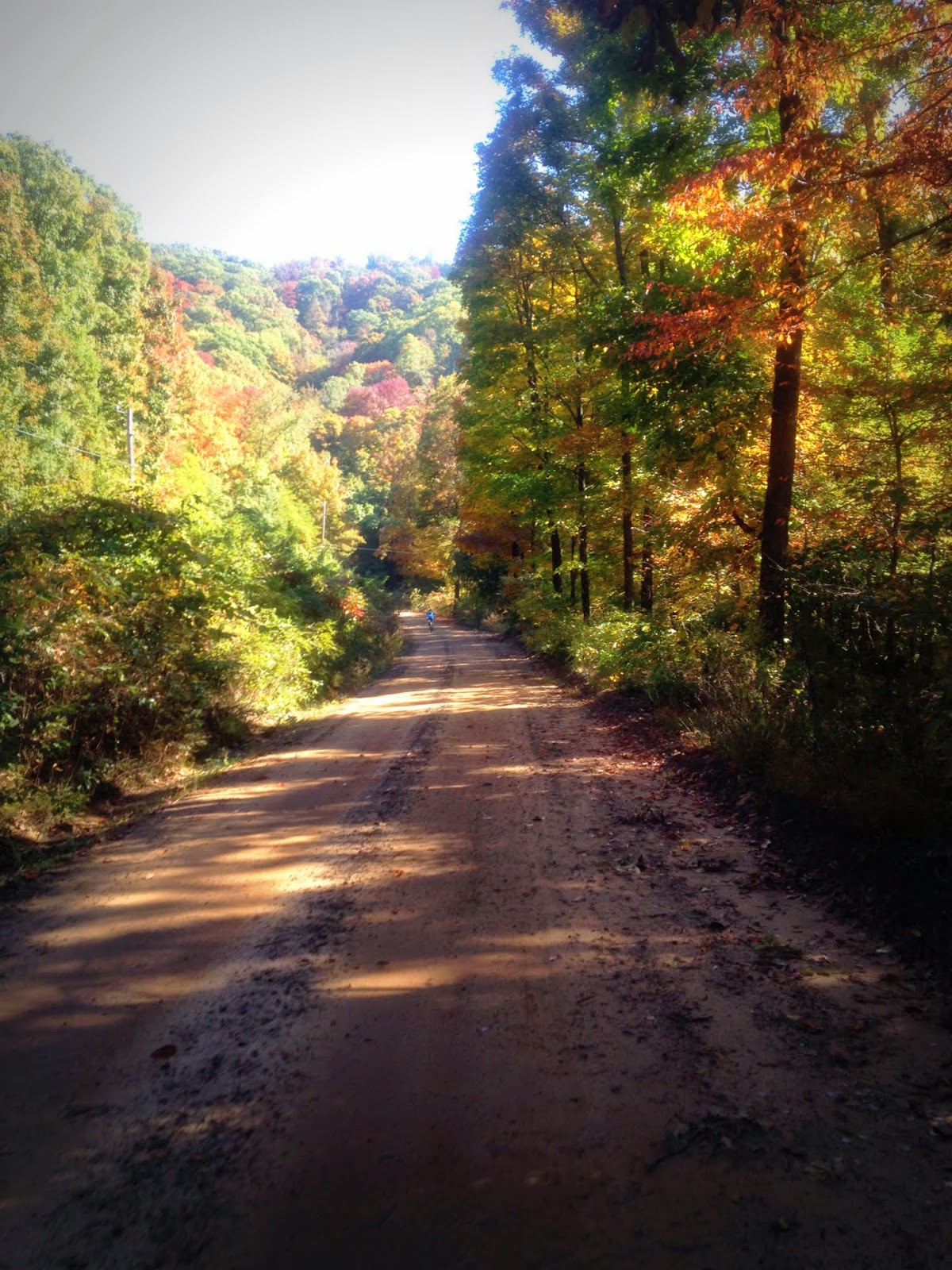 Mixed emotions. Part of what I love about cycling. Jason B stated before the ride, "sometimes it's the hard days that you remember the most." So true. 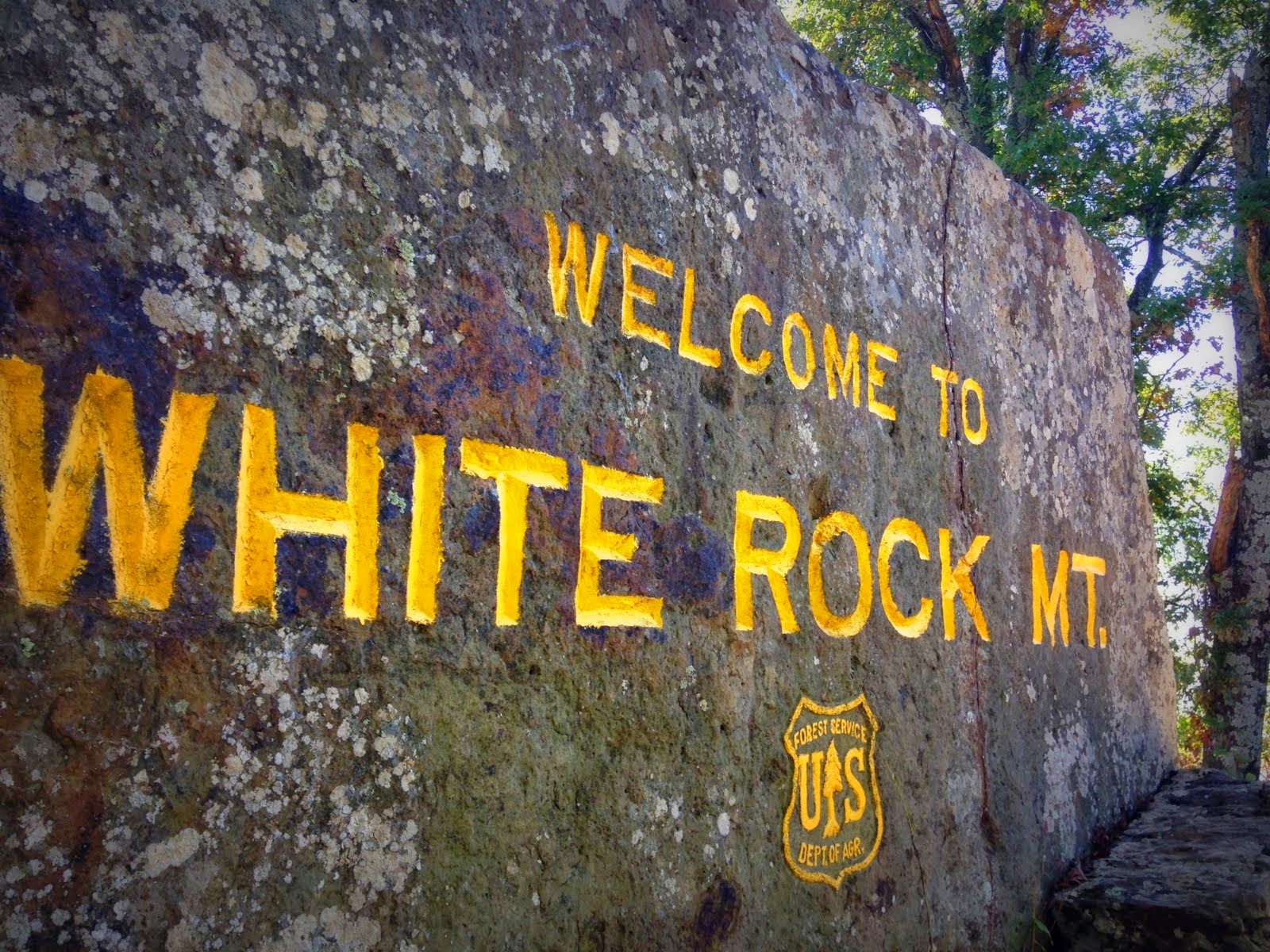 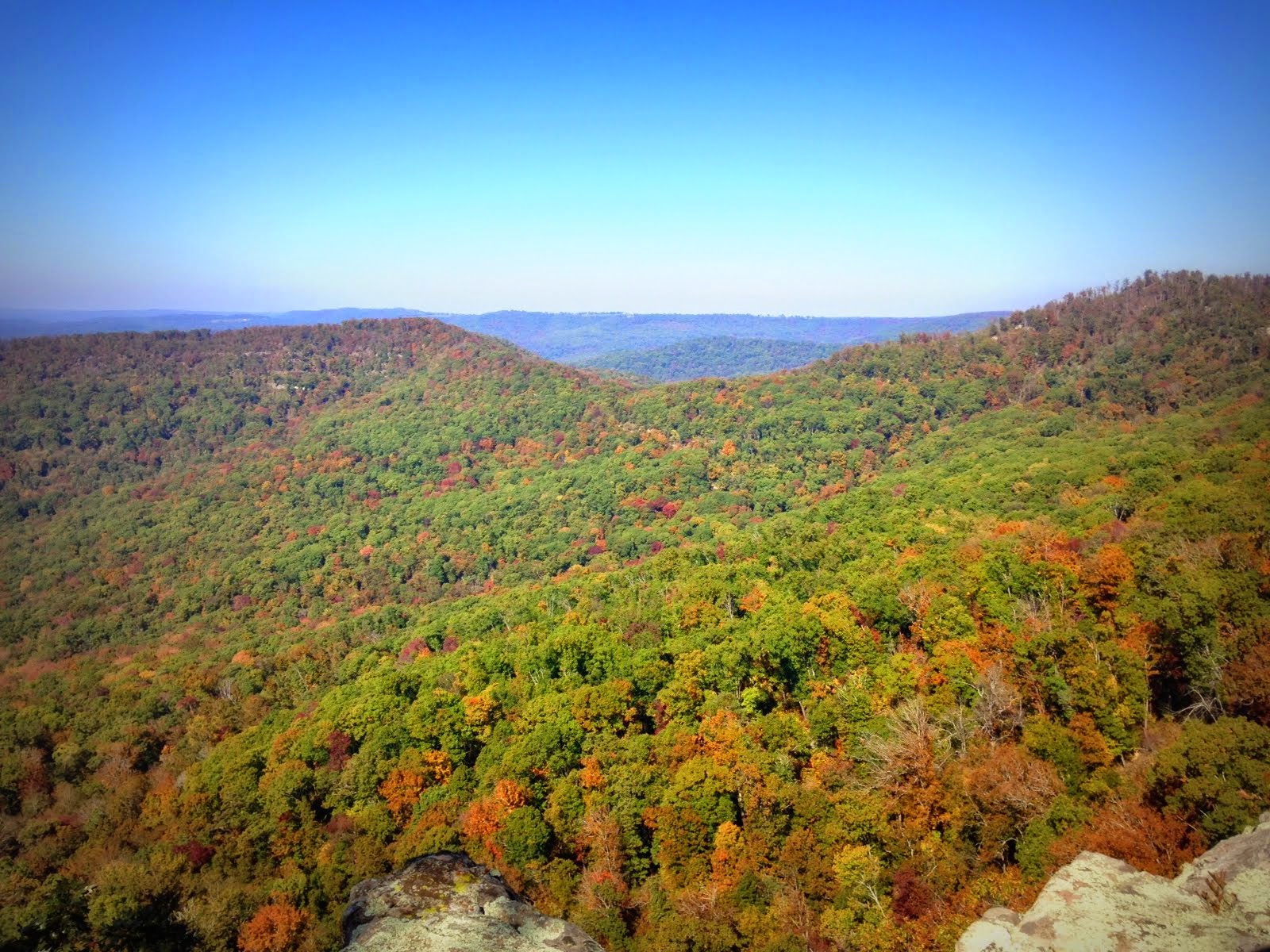 Sean S would say, "I can't believe I have lived here for so long and never been out here." (Photo Dusty P) 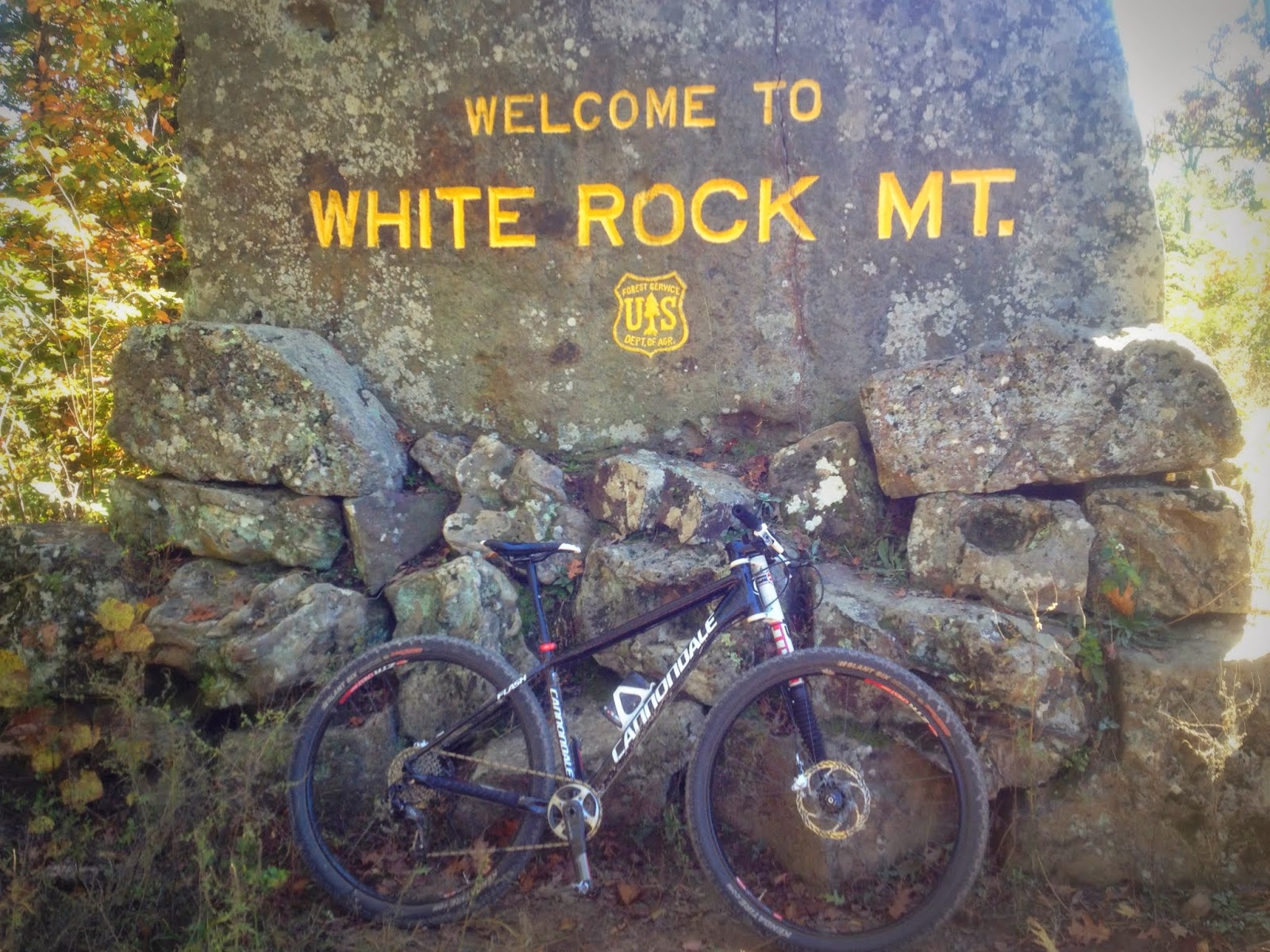 At this point I had the "look of death". 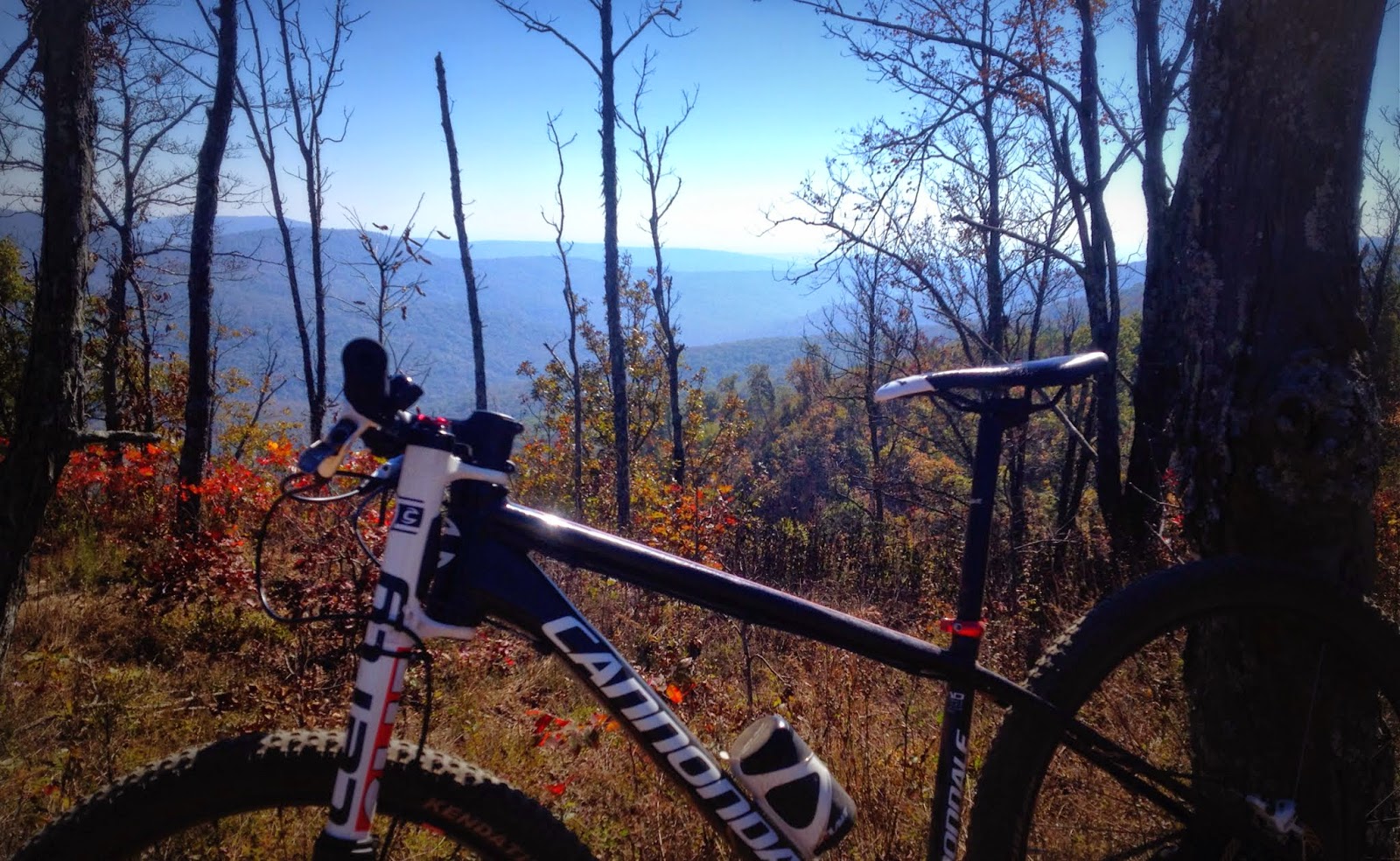 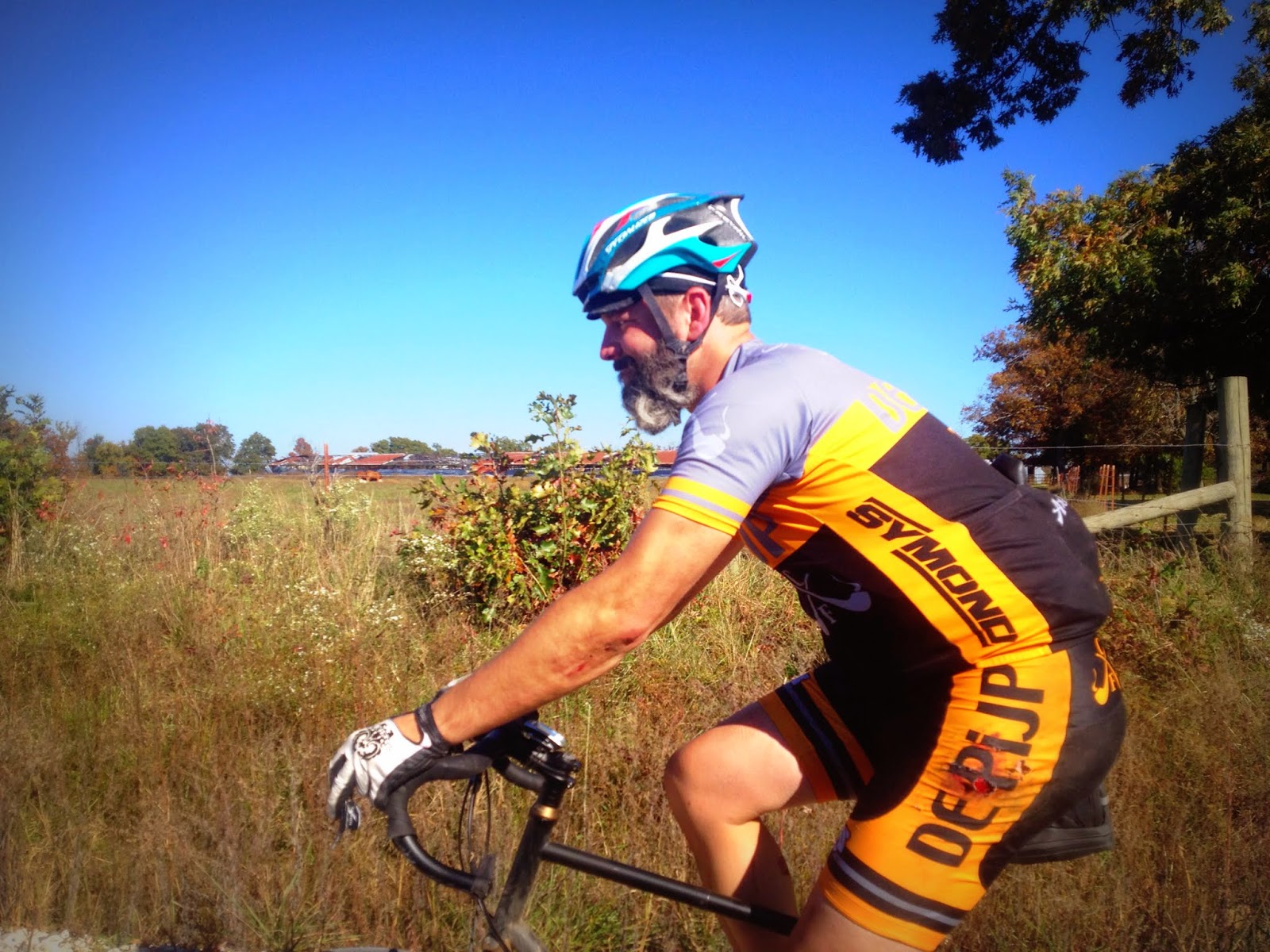 Jared H crashed early on (check out the left hip) but still finished. He posted on FB, "Sometimes you eat the bear and sometimes the bear eats you. I think we will call today a draw." Good job man. 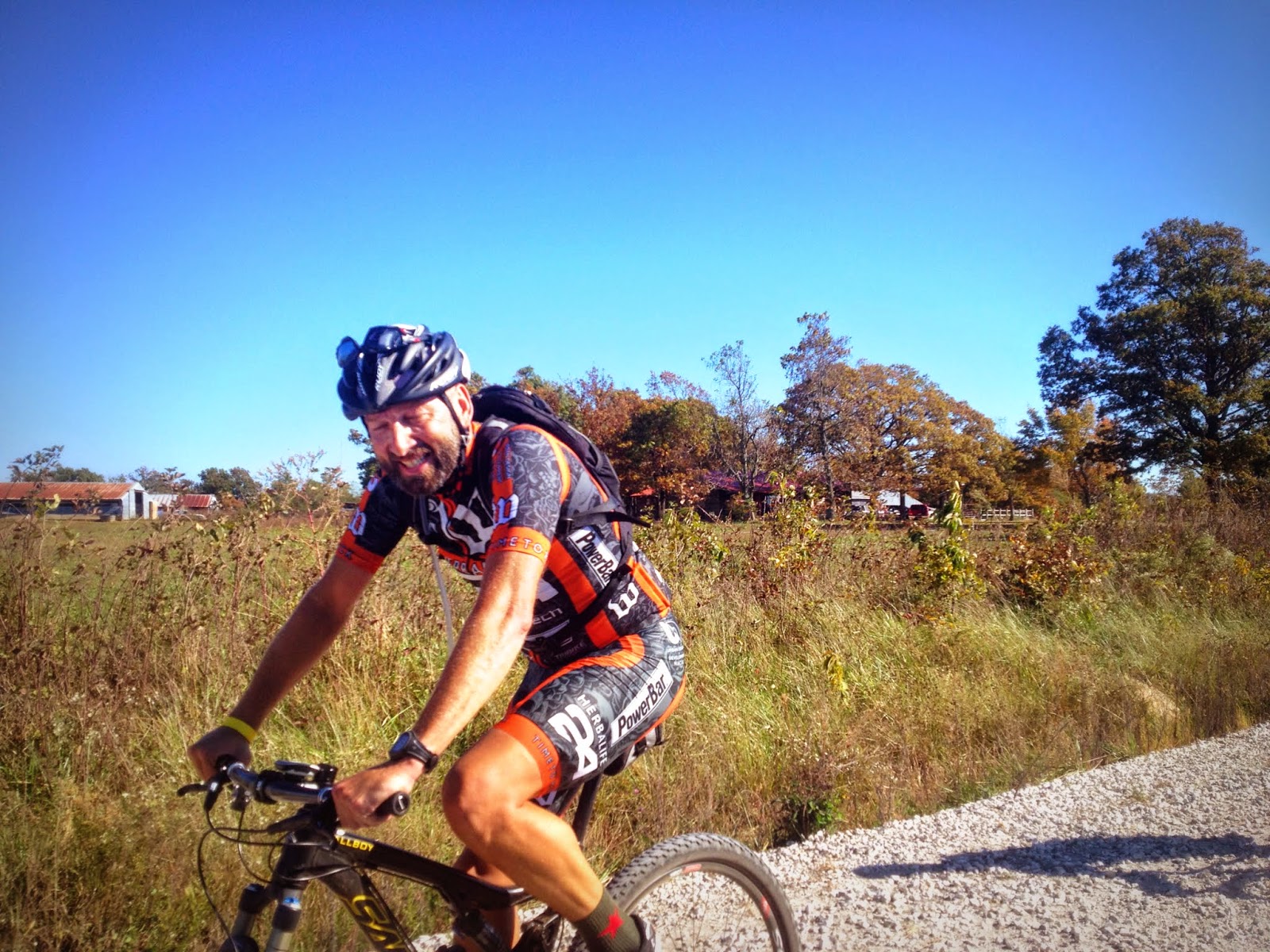 Ron S manages a smile a midst the suffering. 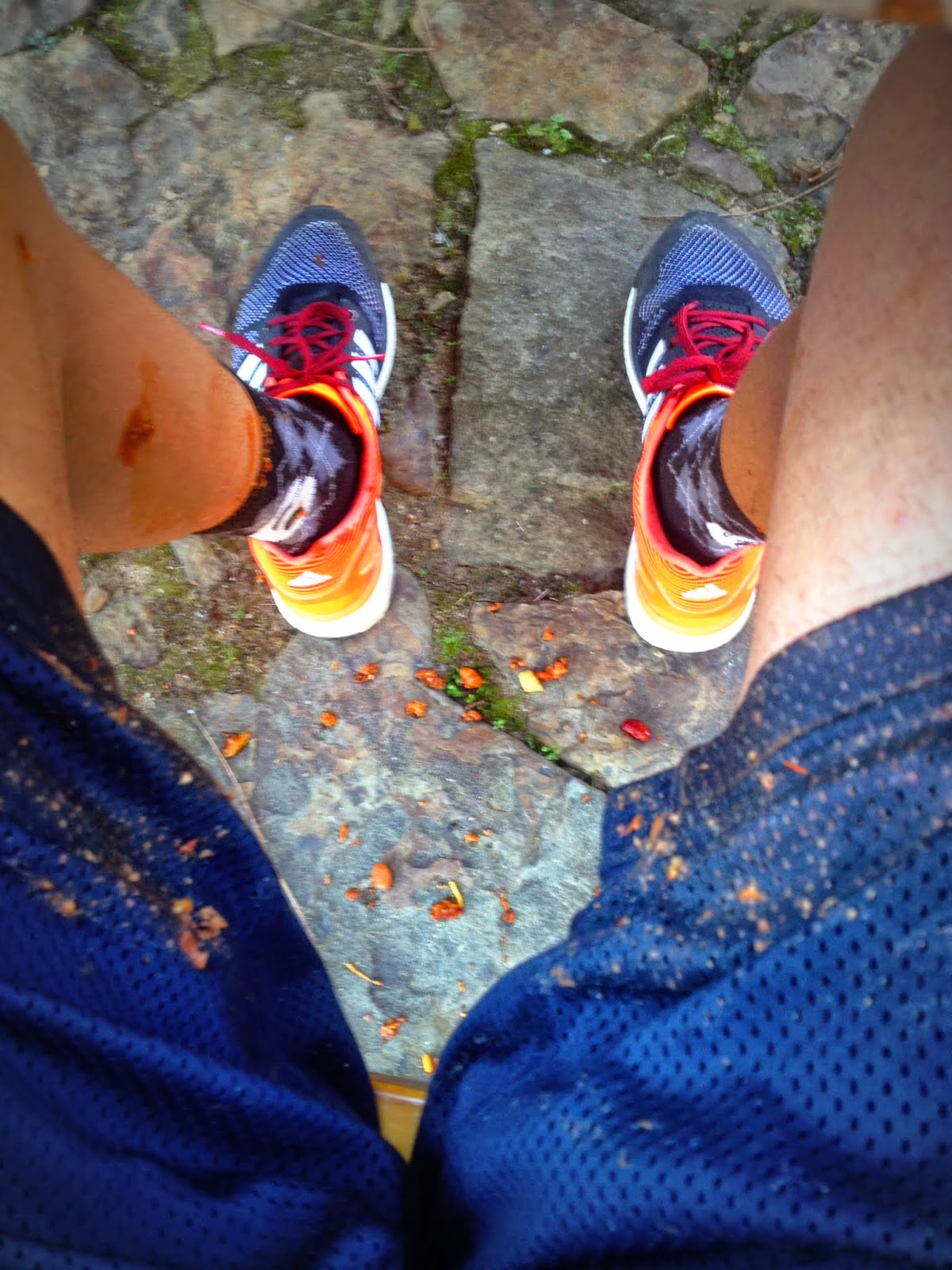 After all that I spilled chili in my lap. Which looks disturbingly like something... 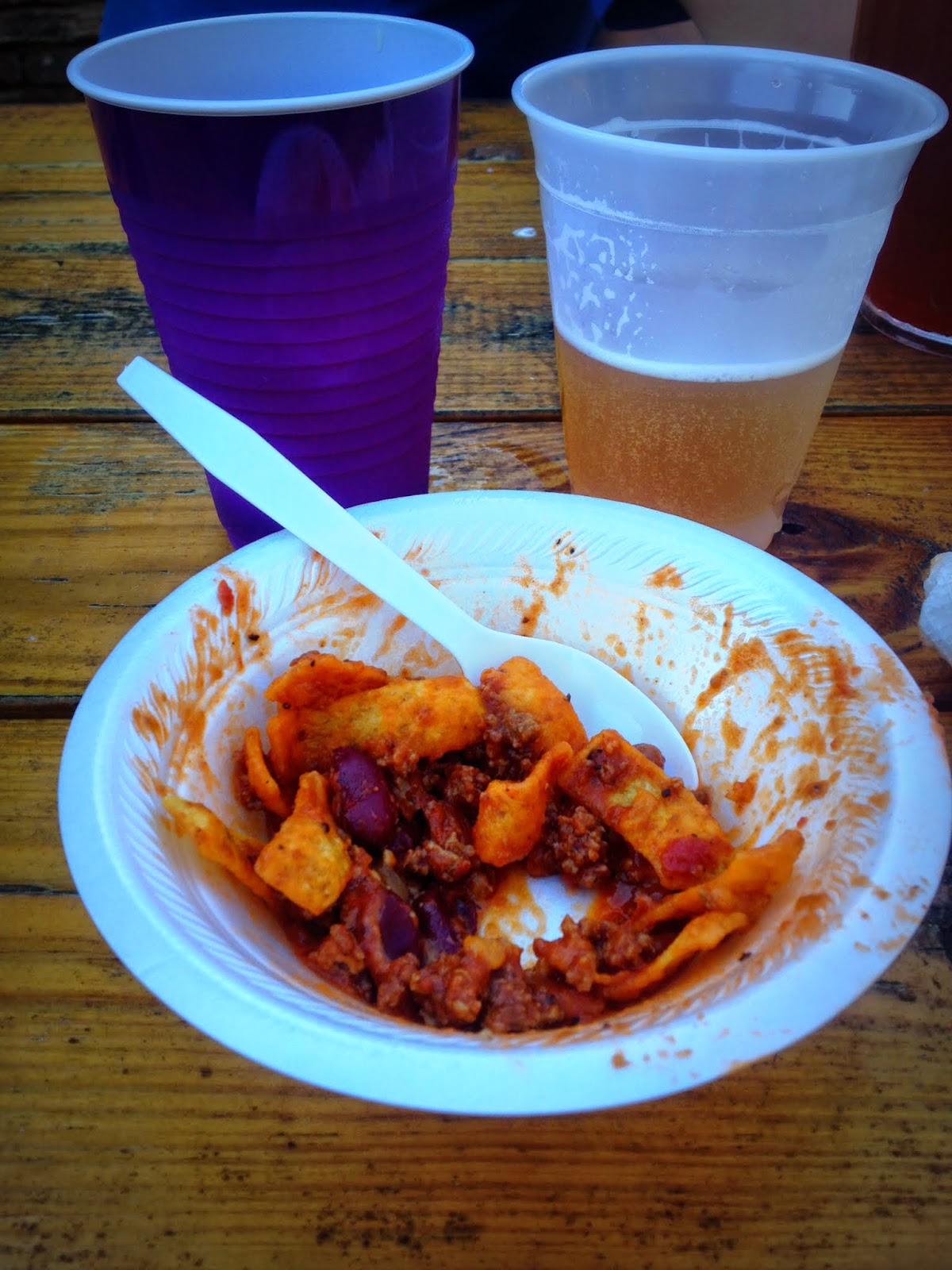 This was much appreciated. Thanks again Roger and volunteers.

Big John S rode in on a chariot like a conqueror. He would later say, "Today the Hazel Valley Grand Prix kicked my butt, but it was a awesome event and such a cool place. Next year she will be mine." Good job man. 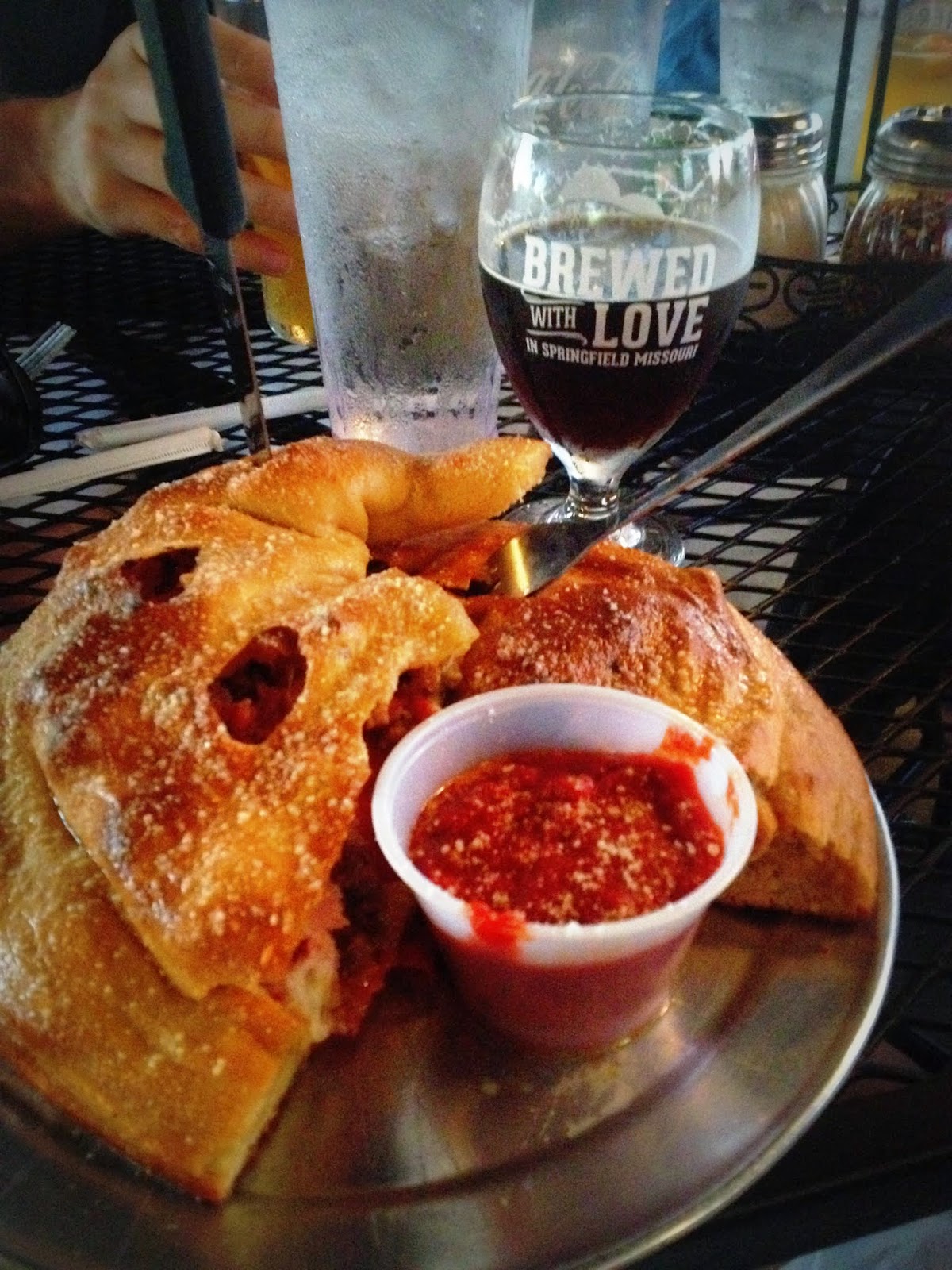 Old STRAVA from last year. Forgot to start it. Click on image to see the route profile. If you are looking for epic HVGP might just be for you. A big thanks to Art H for scooping me up. Still picking up the pieces!

What a awesome time even though that was a suffer fest! The goal next year is to finish.

Great job John. You tackled the hard parts. Let me know how I can help you achieve that goal! My buddy Dusty rode it in June and suffered greatly. He put in on the calendar and came back and crushed it. Knocked an hour off his time.

Looks like it was epic! Sad I missed it, hopefully next year.

My heartfelt greetings to all those people who write good posts, seeing and reading your posts will inspire me so much that I can try to make my upcoming posts more beautiful and you can be more beautiful in my life in the same way Keep writing posts
Ordinary call girls in Gurugram

AbstractTo investigate the role of clathrin mediated trafficking during the Leishmania lifecycle, open reading frames encoding clathrin heavy chain and the adaptins, major components of the adaptor complexes, have been analysed both in silico and experimentally. The Leishmania genome encodes Yeezy Boost 350 three adaptins, which Coach Outlet arose at a time predating speciation of these divergent trypanosomatids. Unlike Coach Outlet Store Trypanosoma brucei, both clathrin heavy chain and adaptin1 are constitutively expressed throughout the Leishmania life cycle.

Two of the aggregates show very high optical activity even though Ray Ban Glasses the New Jordan Shoes 2020 isolated chromophores Coach Handbags Clearance barely give a circular dichroism signal. Molecular modeling of the aggregates, starting from the pyridine zinc(II) porphyrin interaction and working up, and calculation of the circular dichroism signal confirm the Yeezy Discount origin of this optical activity as the Ray Ban Outlet chiral supramolecular organization of the molecules. The aggregates show a broad absorption range, between approximately 390 and 475 nm for the transitions associated with the Soret region alone, that spans wavelengths far more than the isolated chromophore.