Crashpalooza. Black ice caused crashes all over NWA Saturday morning. At 6:30 it was 35° by 8:30 it was 32°. Roadways were still damp from Friday's rain. Danger was lurking in the shadows. We had two guys fall on the way to the ride and one group fall during the ride. Thankfully no one was seriously injured. Falling is not fun but very much a part of the adventure that is cycling. After a week of riding indoors folks were determined to get outside. 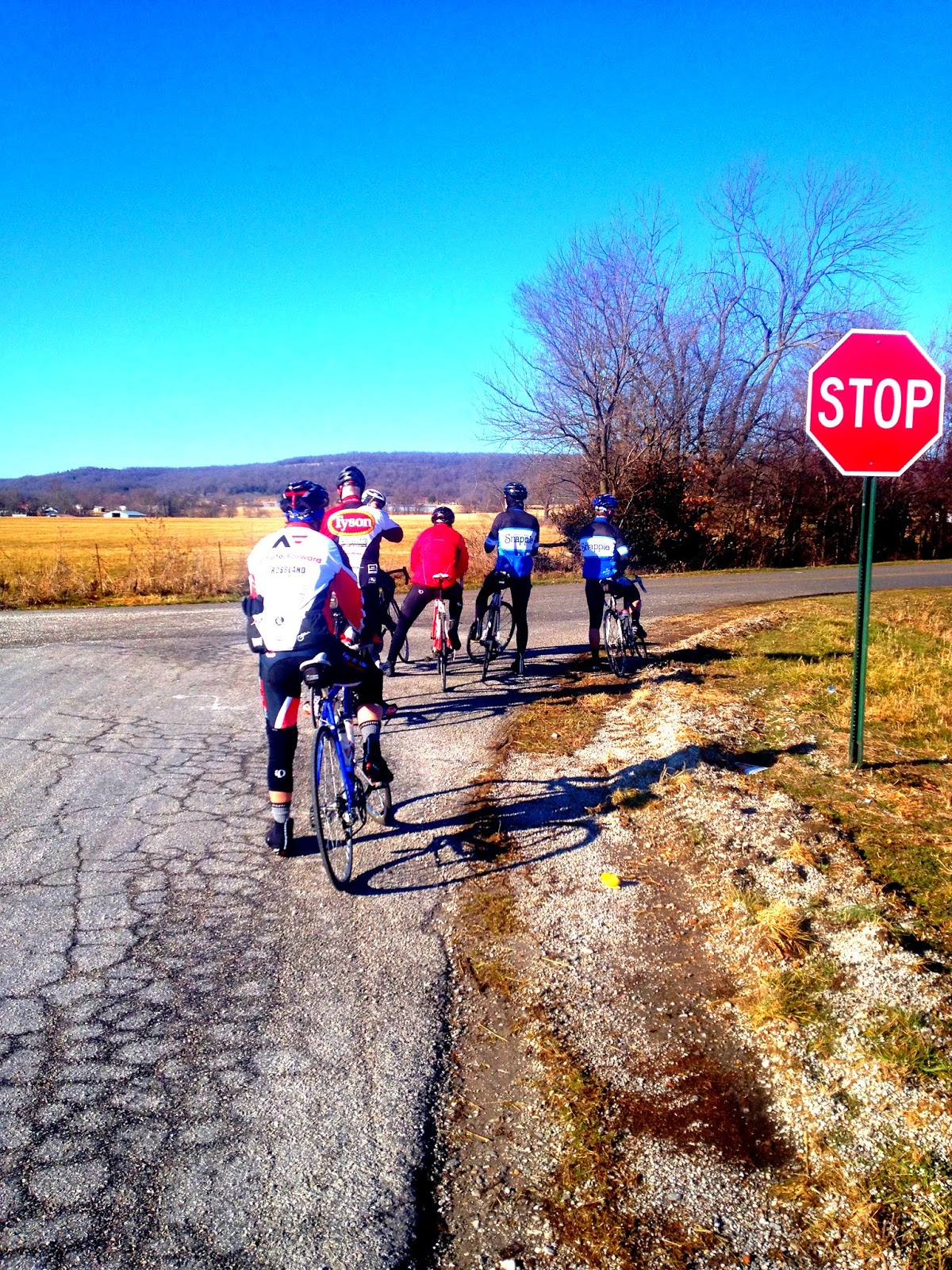 The bunch was considerably thinned out after the crashes. 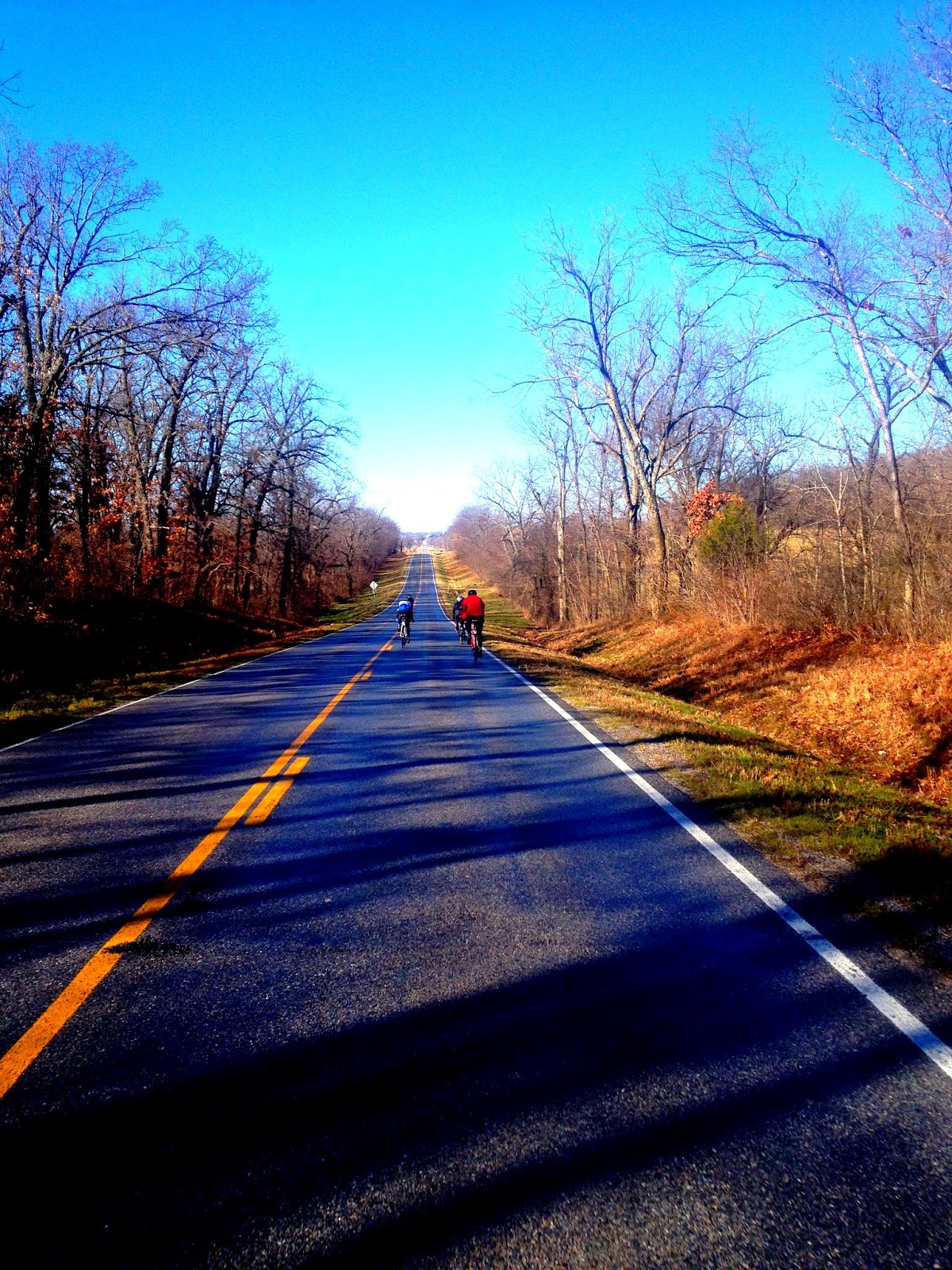 Heading down 16 towards Siloam Springs. 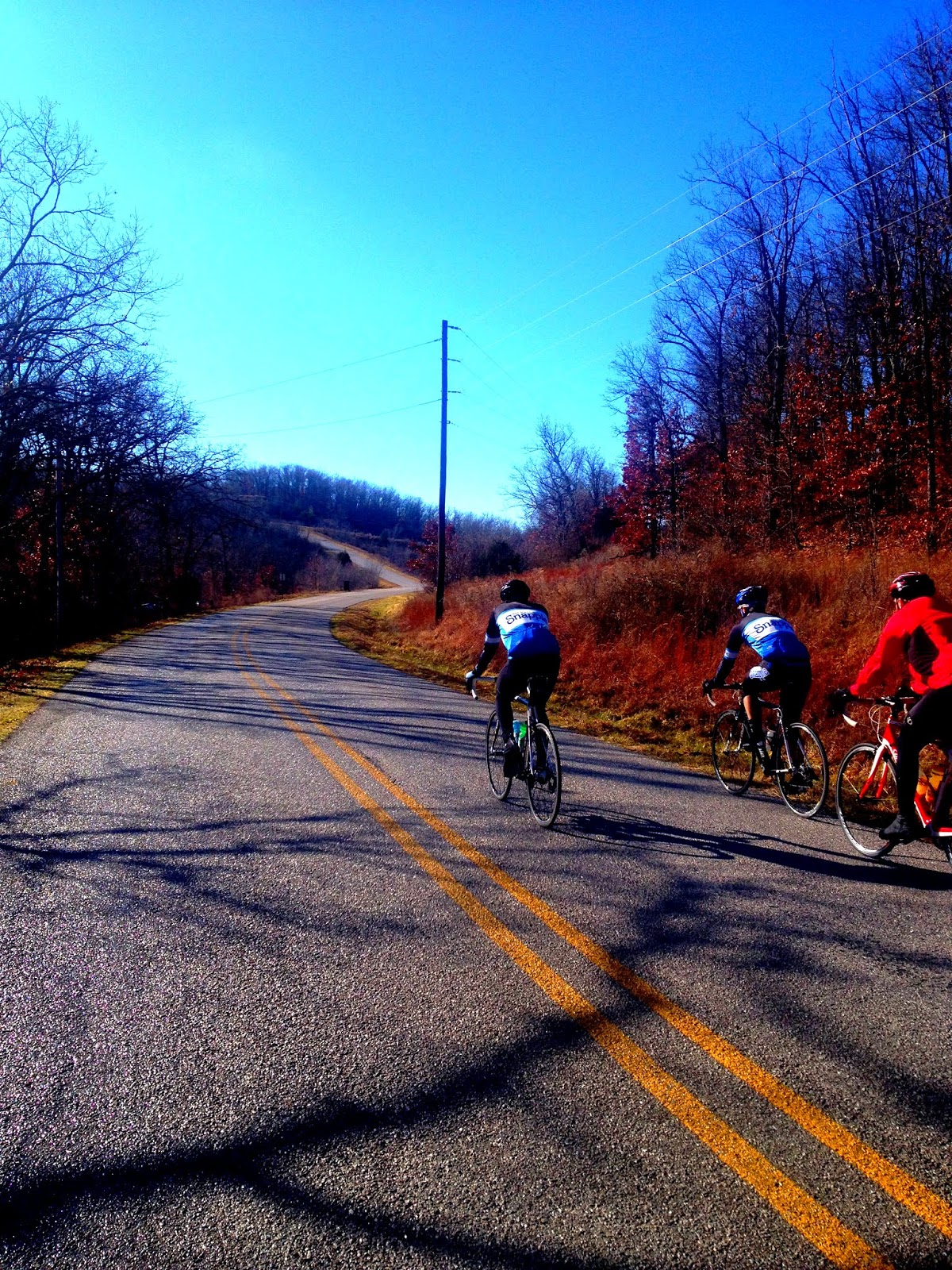 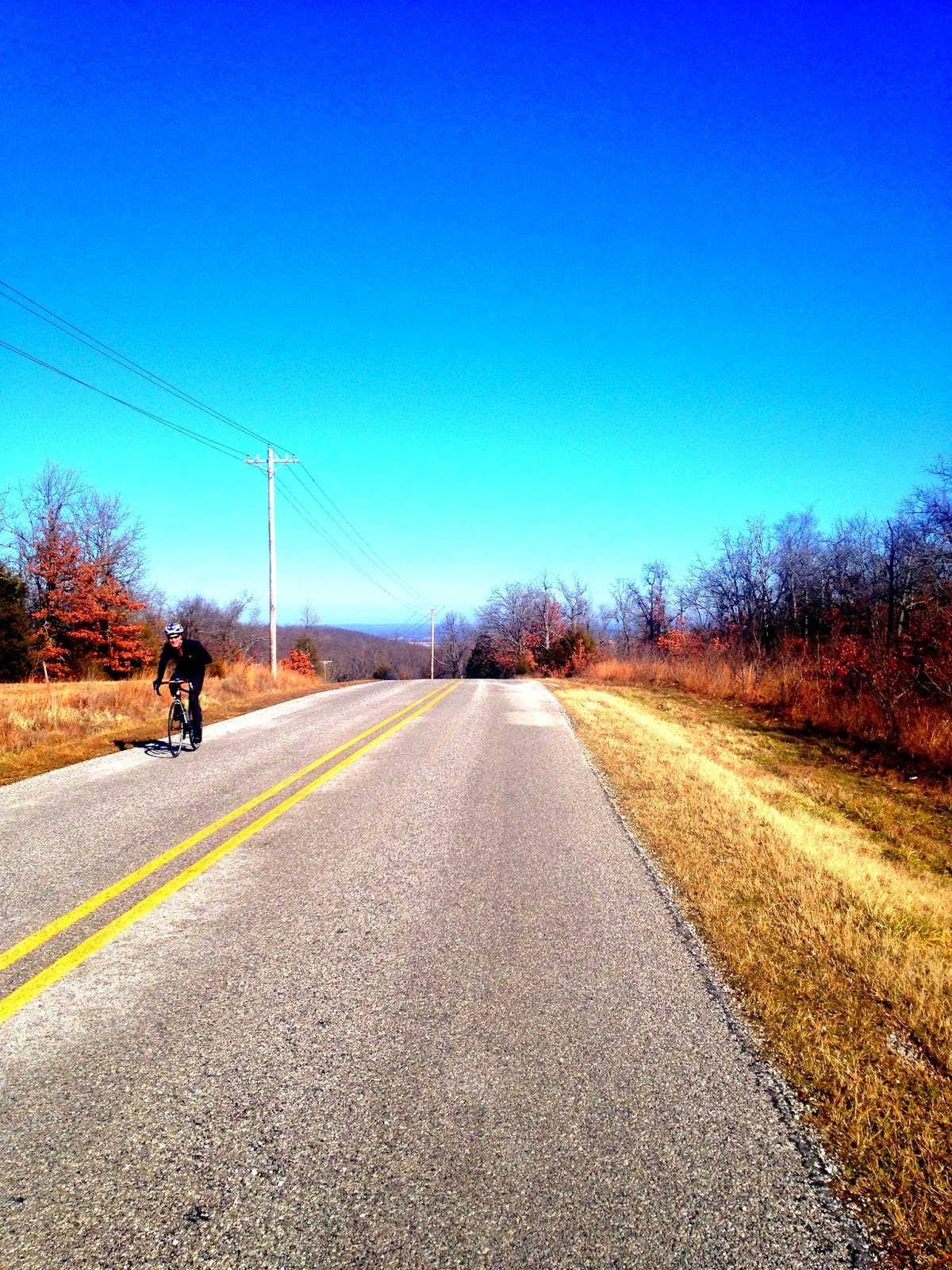 On top of the ridge. 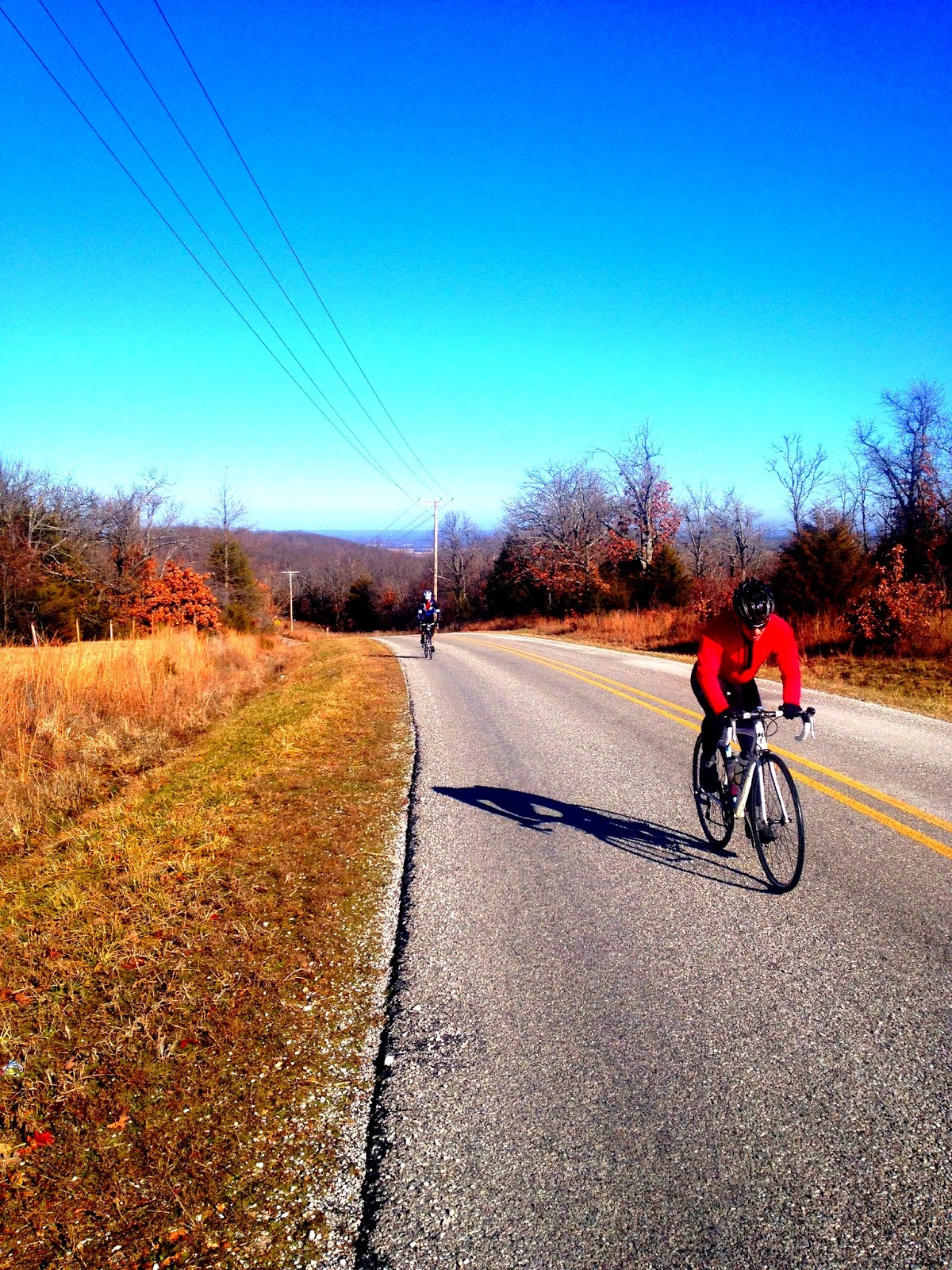 This is the old Lincoln road race course. We are riding it counter clockwise. 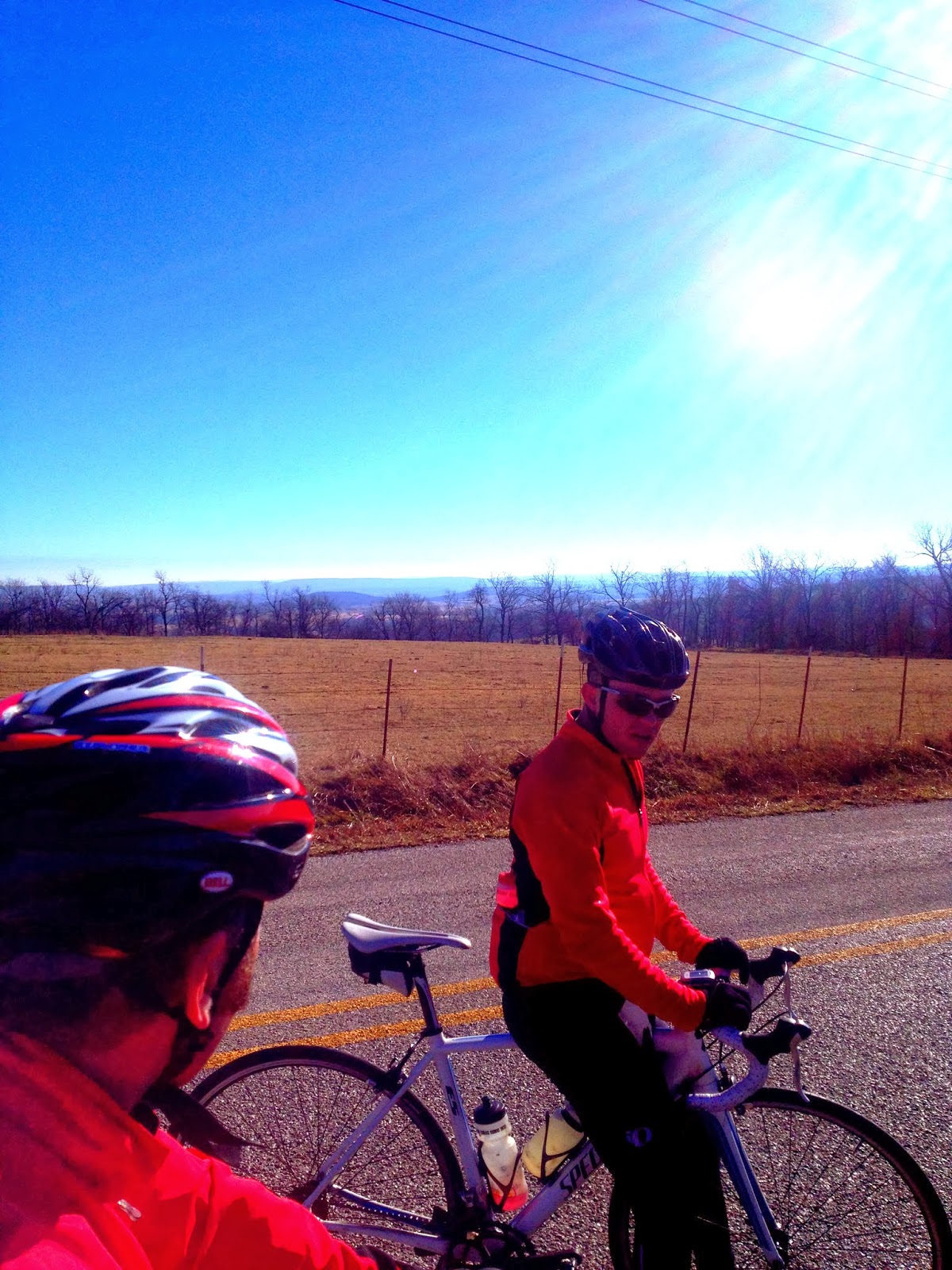 The ridge runs north-south with incredible views east-west. I highly recommend this road. 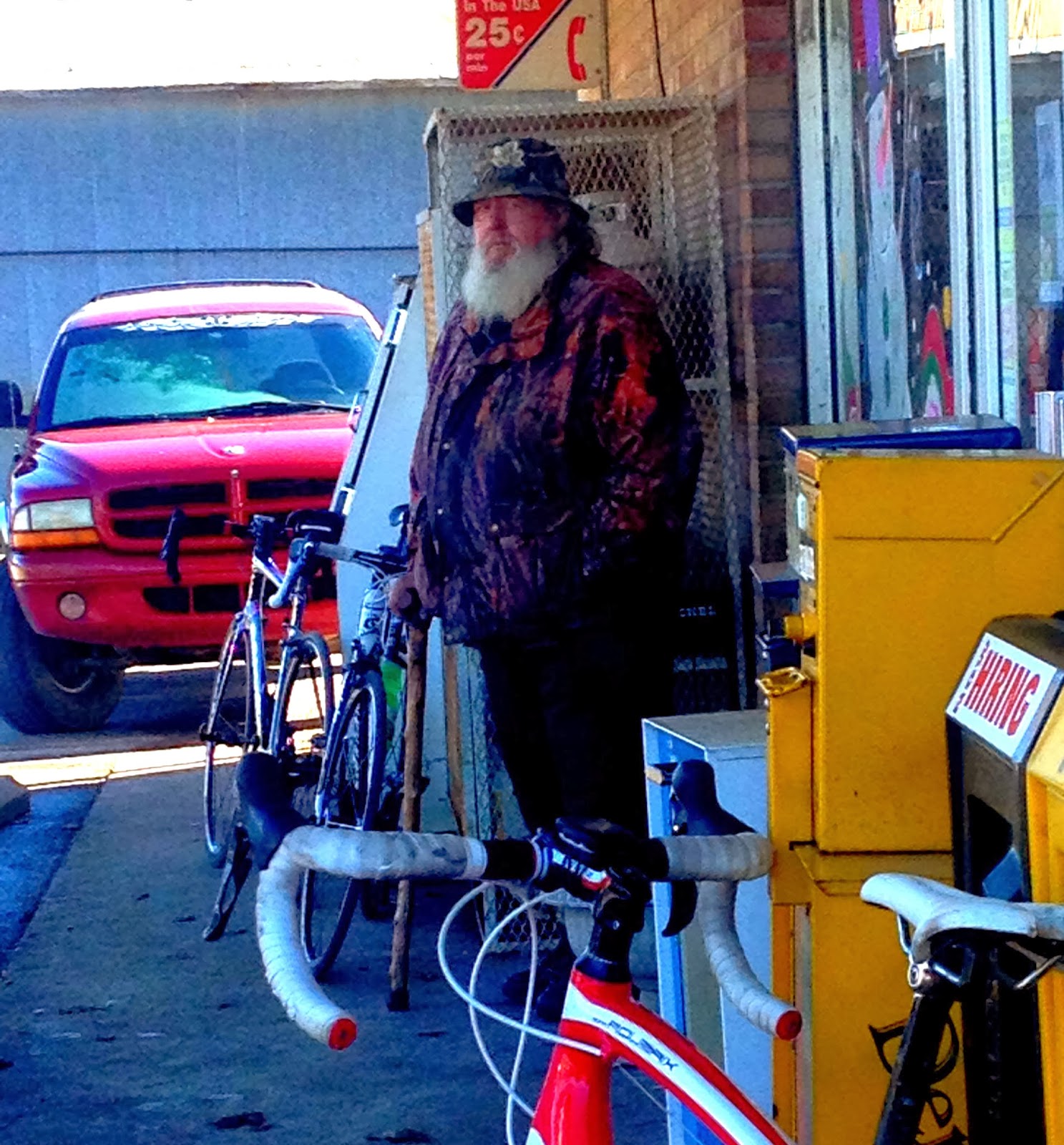 "When you are a man, sometimes you wear stretchy pants in your room. It's for fun." This quote came to mind as Mr. Robertson checked out my duck calls. Good stuff.


My iPhone failed at 2 hours so no STRAVA information and limited photoging. The route was 57 miles with two solid climbs. Kind of a weird ride with a crashes and multiple flats. It was great to be outside though. Sunday had it's own challenges. 20-30 mph wind from the south and near 50 mph gusts. I got out for an hour on my road bike and decided to switch to MTB. Sometimes you have to choose your battles. 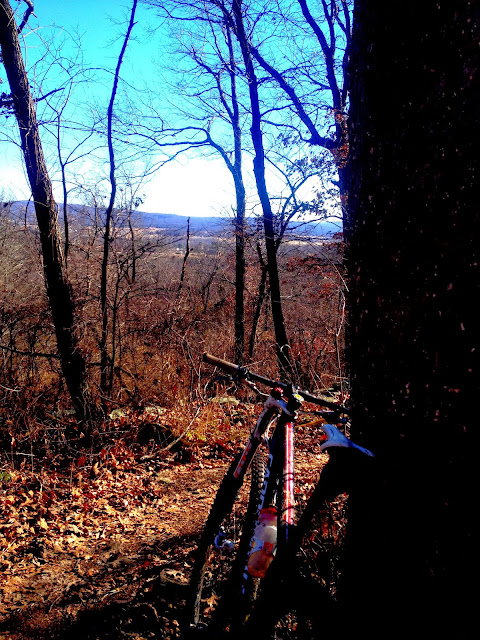 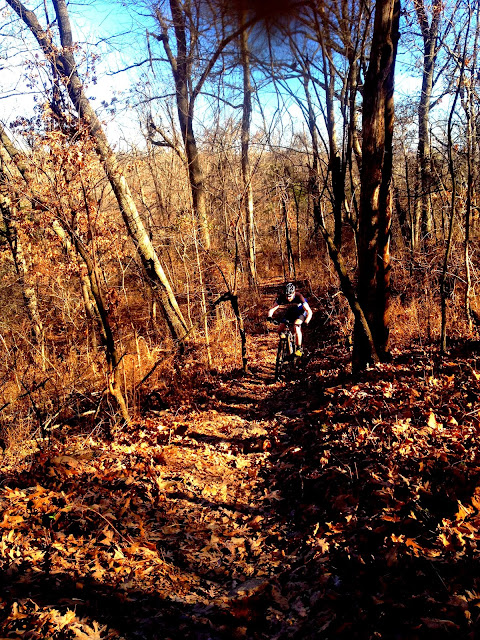 Managed to persuade NB to ditch the road bike as well. 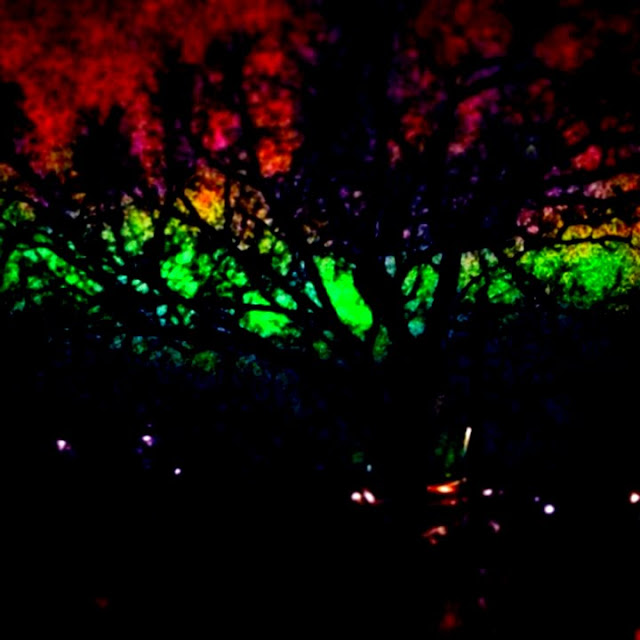 View from the front porch Thursday night. Testing the jumbotron at the stadium. #razorborealis.

You know which one!