We have had two week long stretches of fall like weather in July/August. It was in the lower 60's this morning when we started. They said it was the coolest July on record. I'll take it. I took the bunch over to Devil's Den this morning. A solid group showed up to tackle 54 miles of Ozark goodness, about 3400 feet gain. Really a nice mix of longer climbs and rolling terrain. 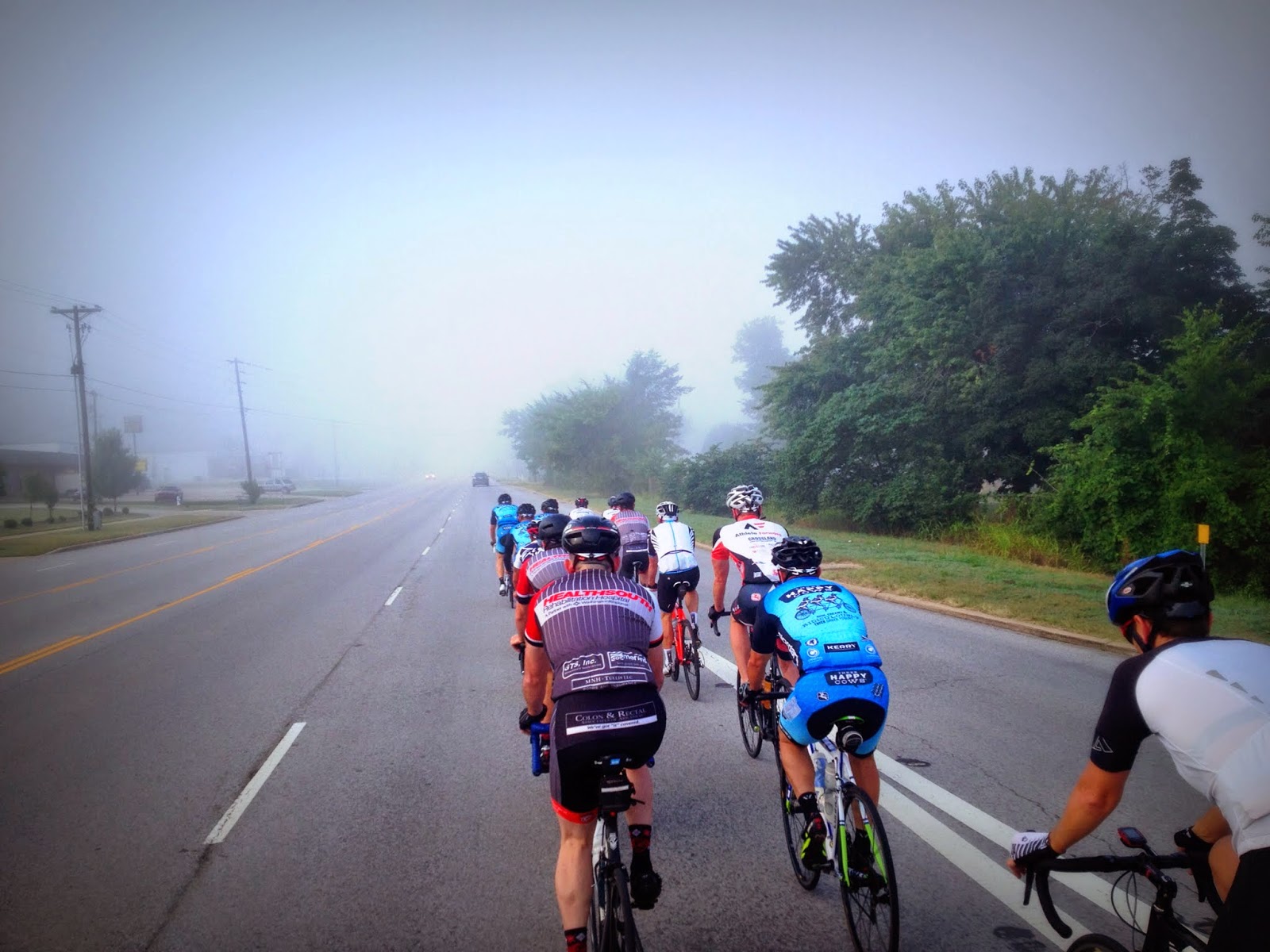 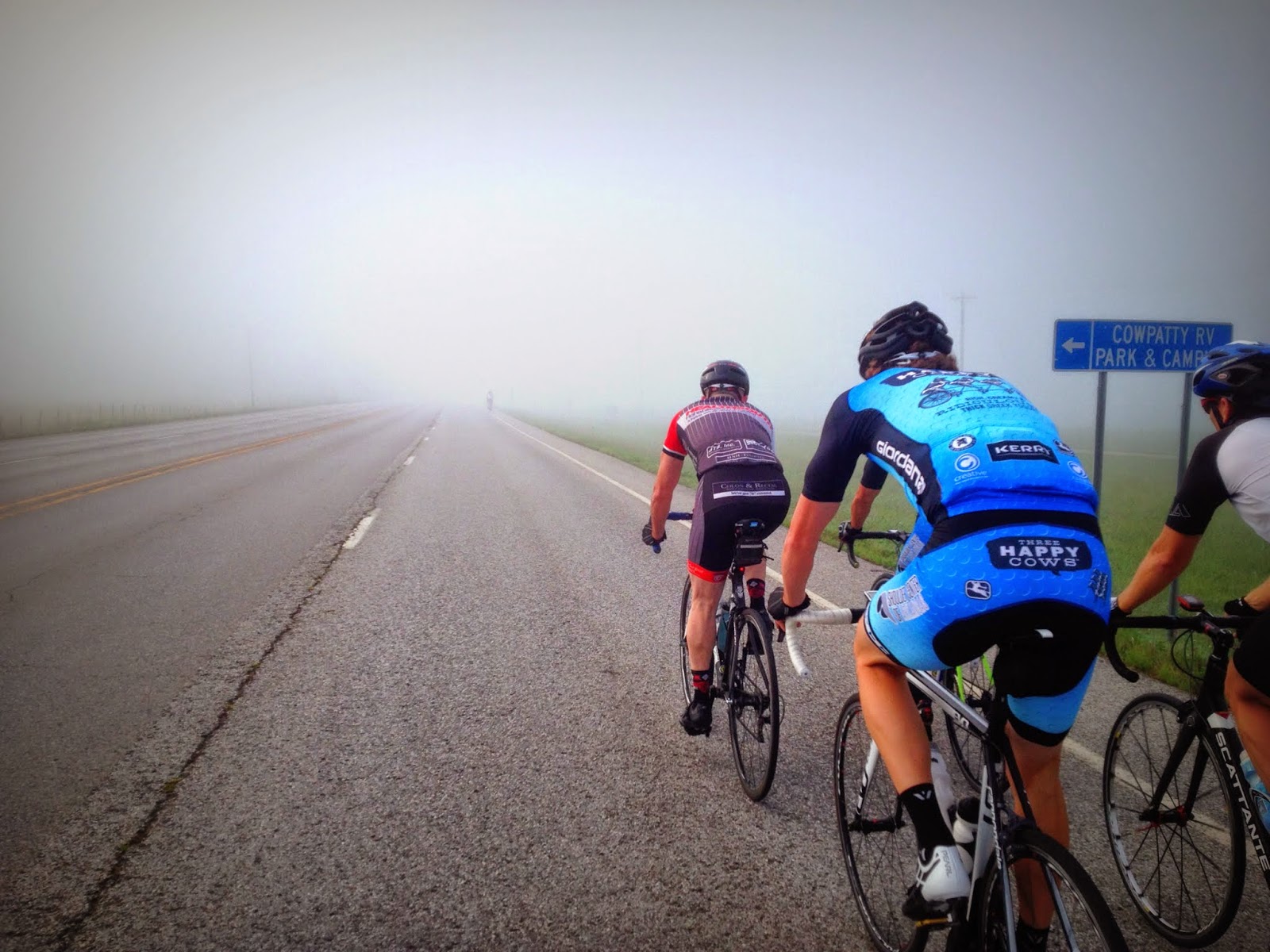 Pretty dense on some stretches. 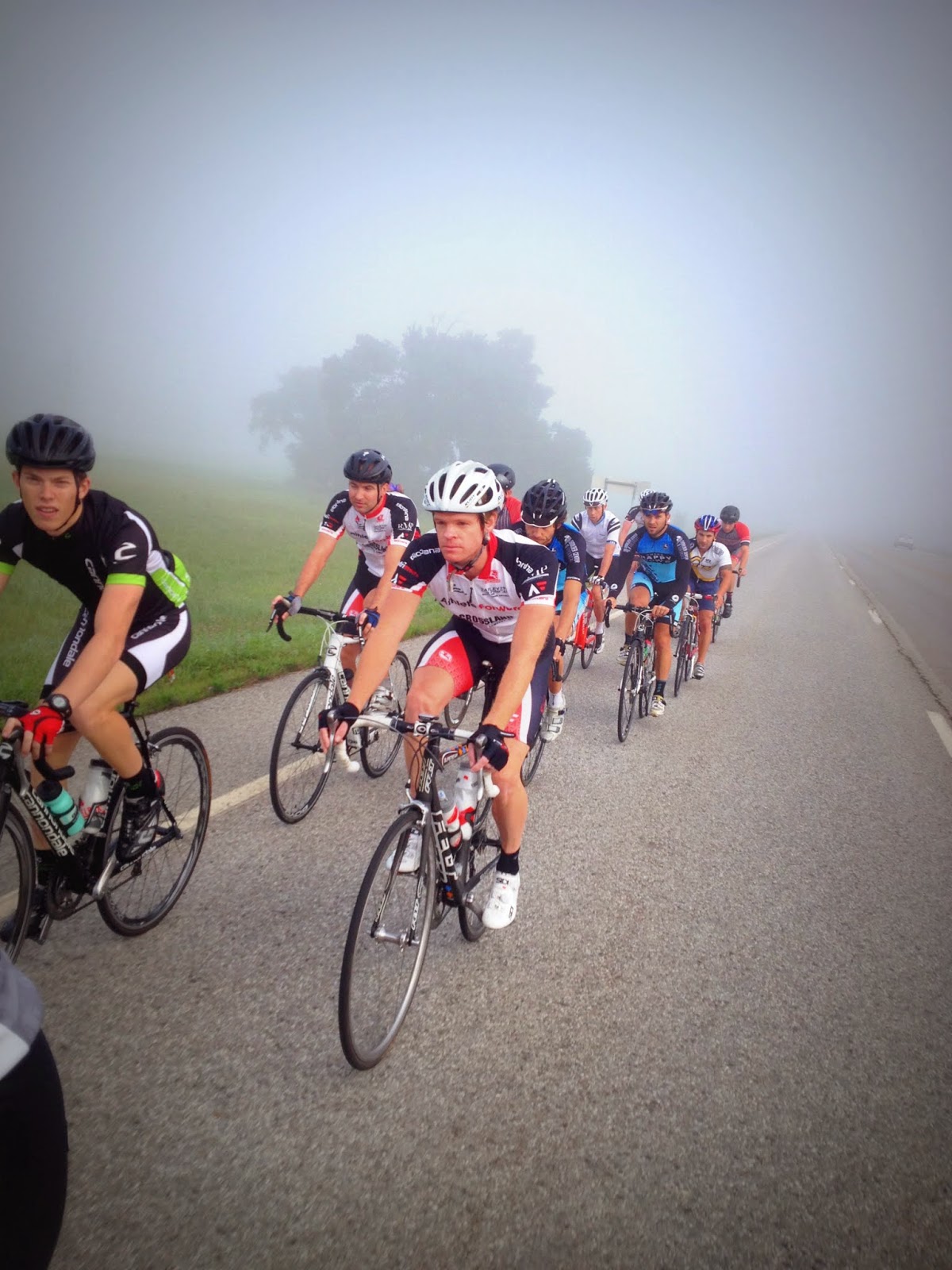 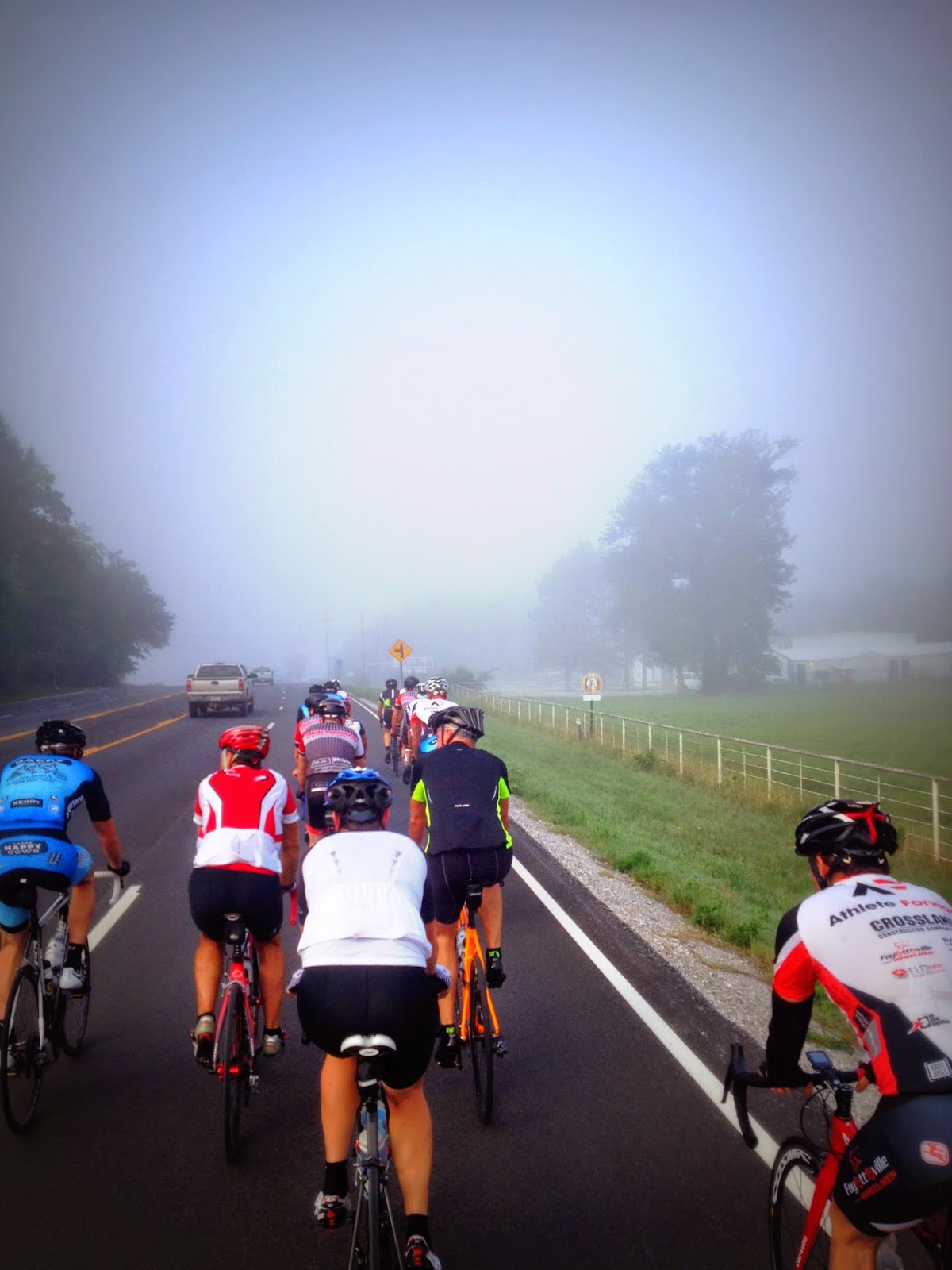 The new tarmac on 71 in Westfork is sooooo smooth. 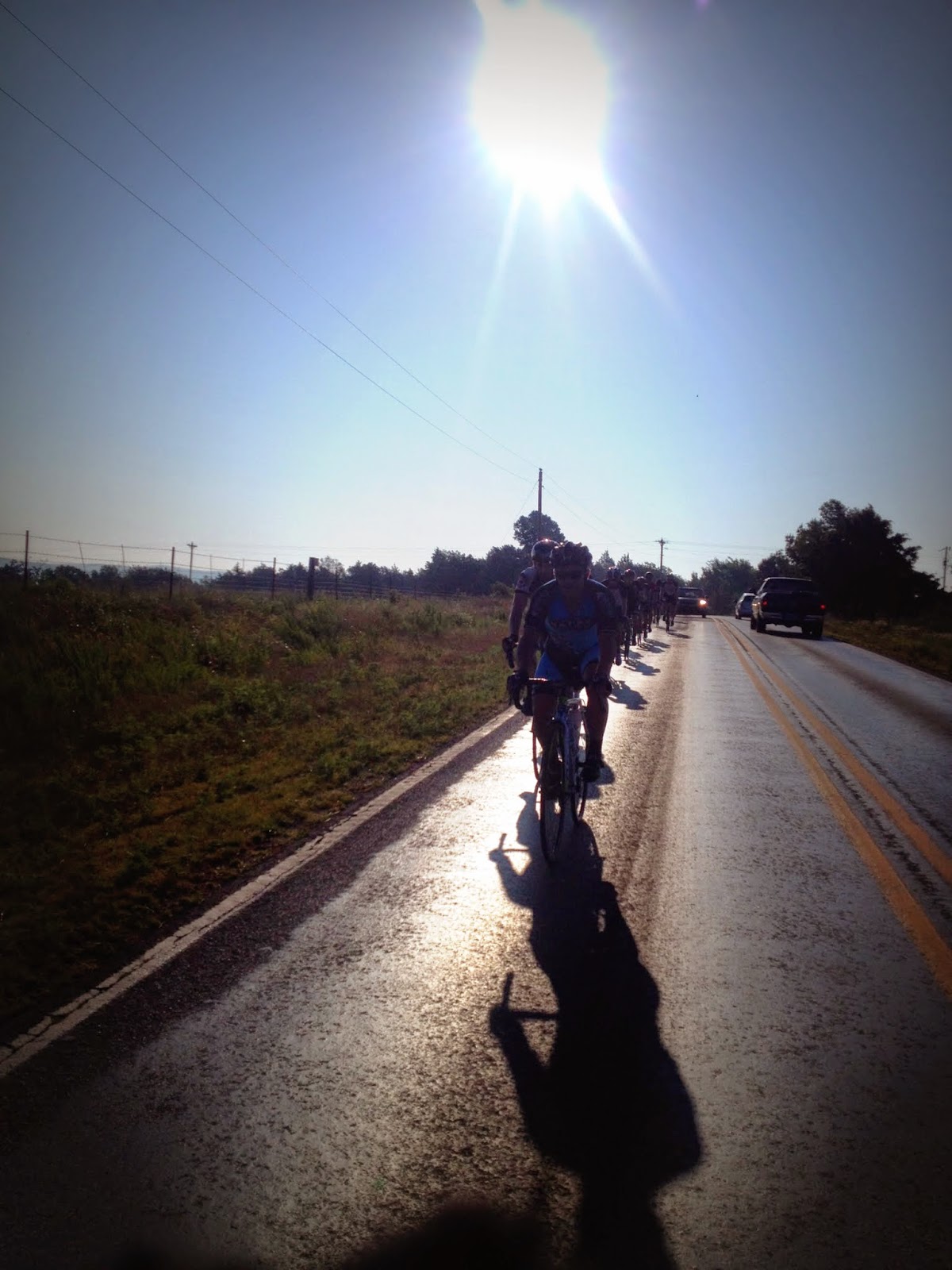 We climbed out of Westfork on 170. 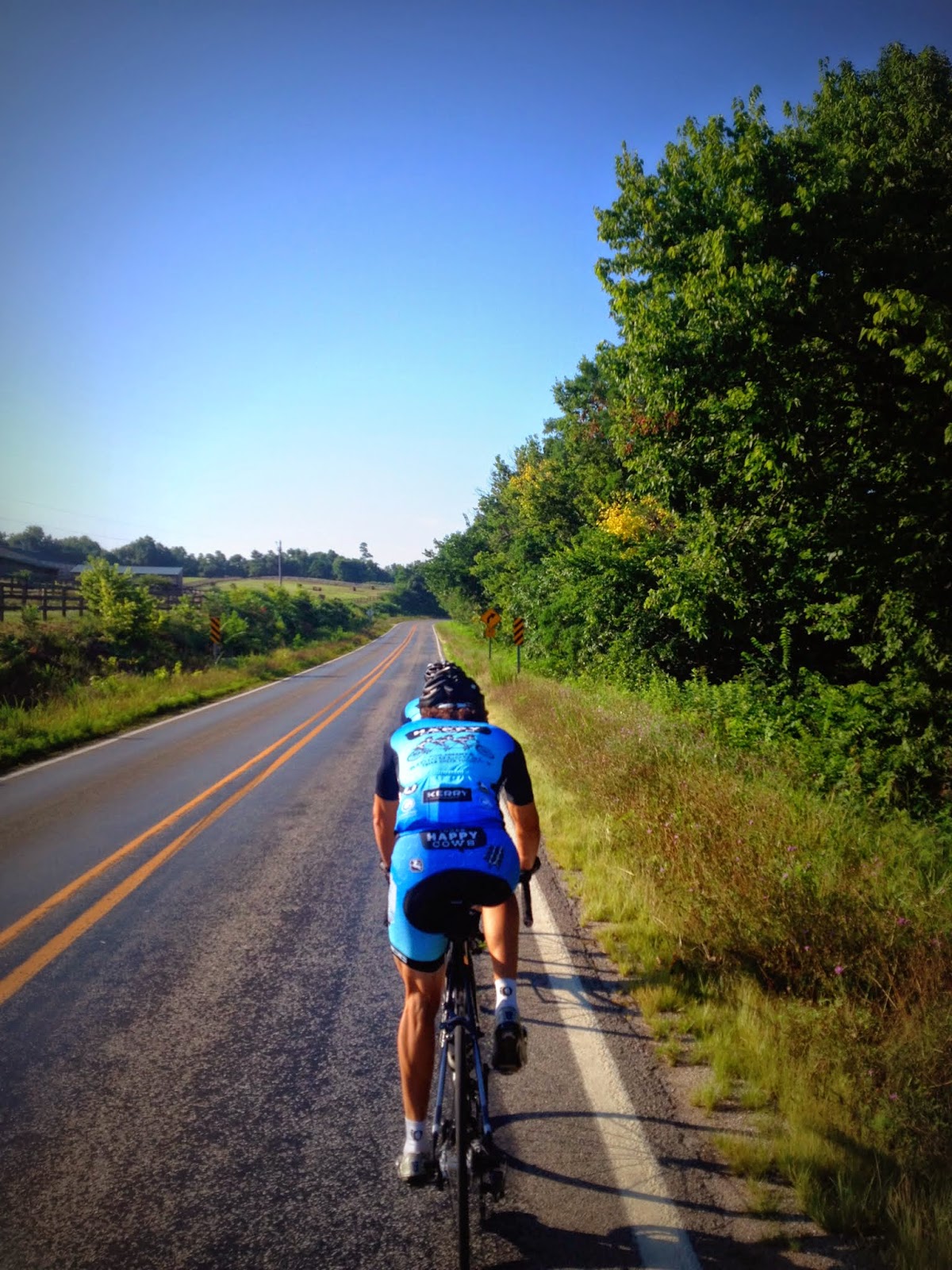 Up until this point the bunch was content to ride at a social pace. 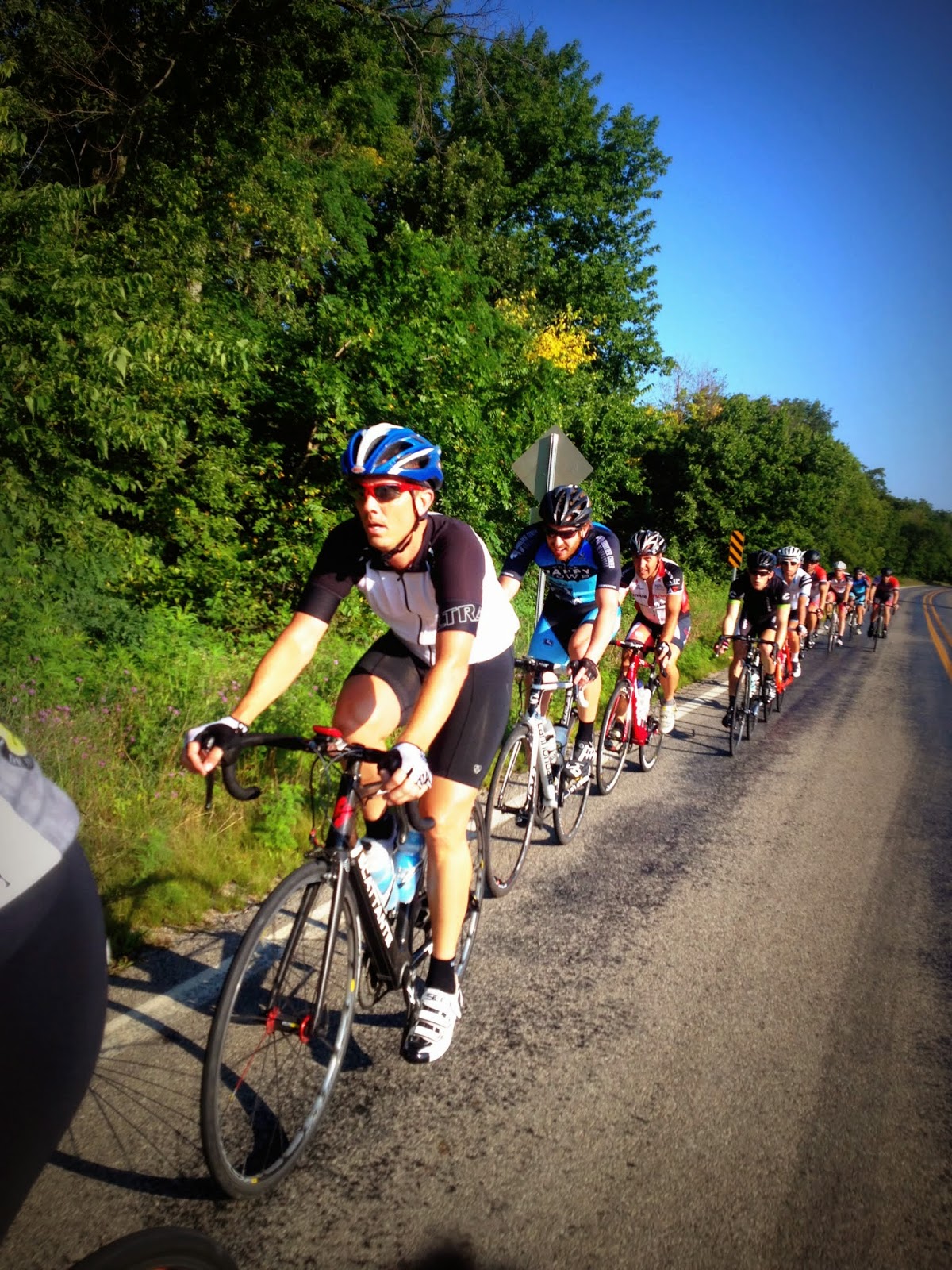 But it doesn't take much to excite the group. Before you know it hard tempo starts... 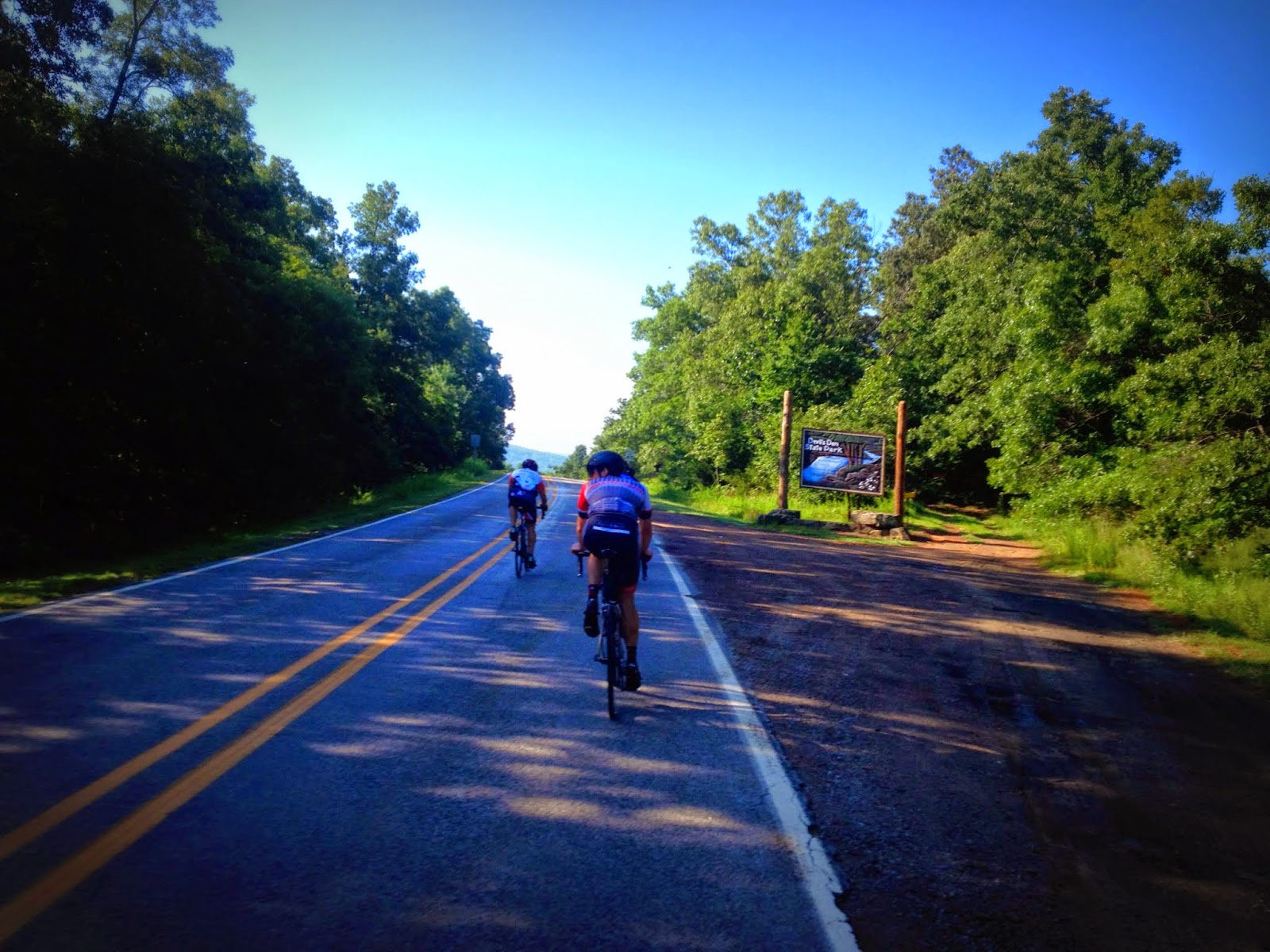 and all the sudden we were at Devil's Den. 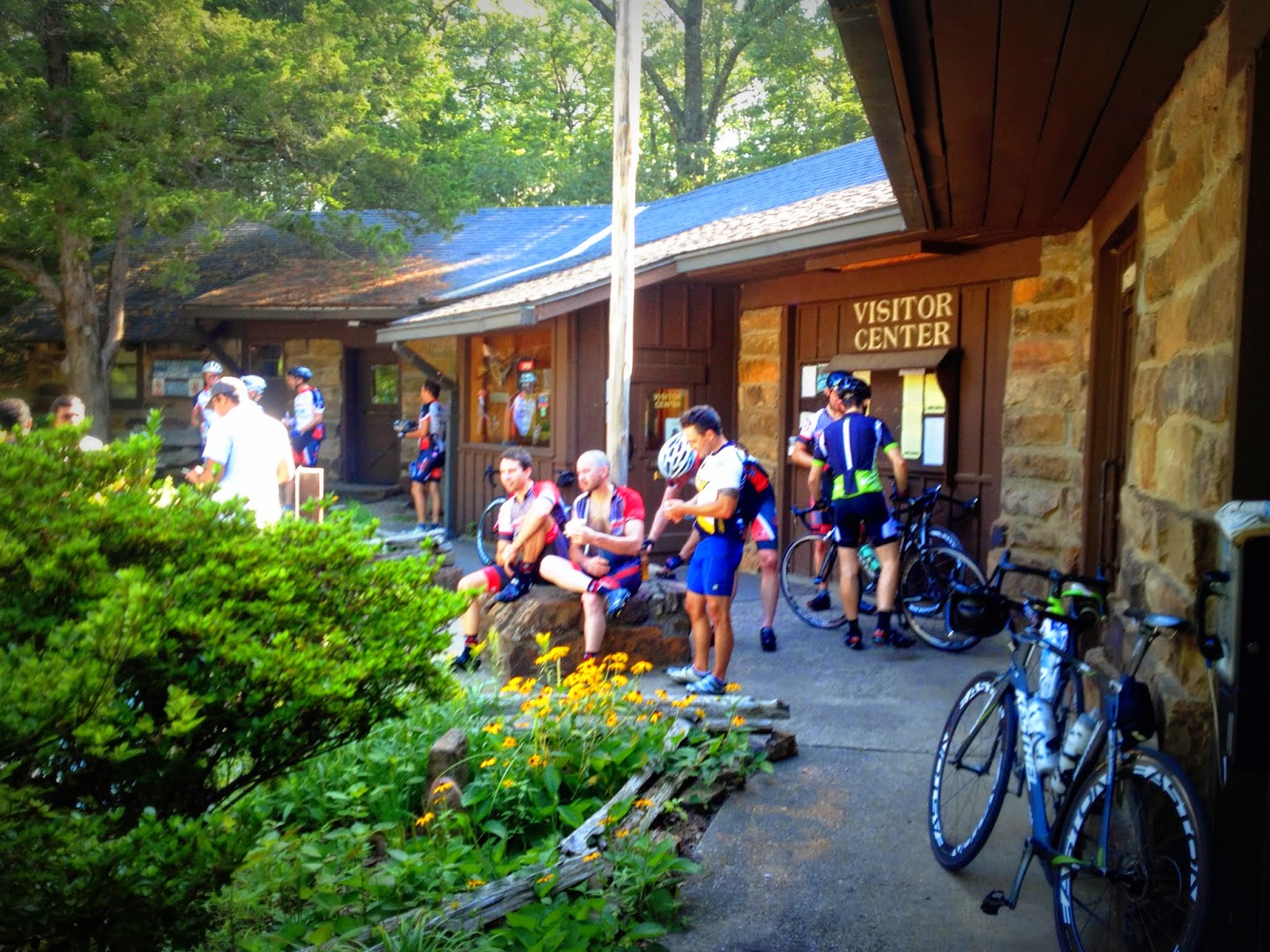 Water stop at the ranger station. 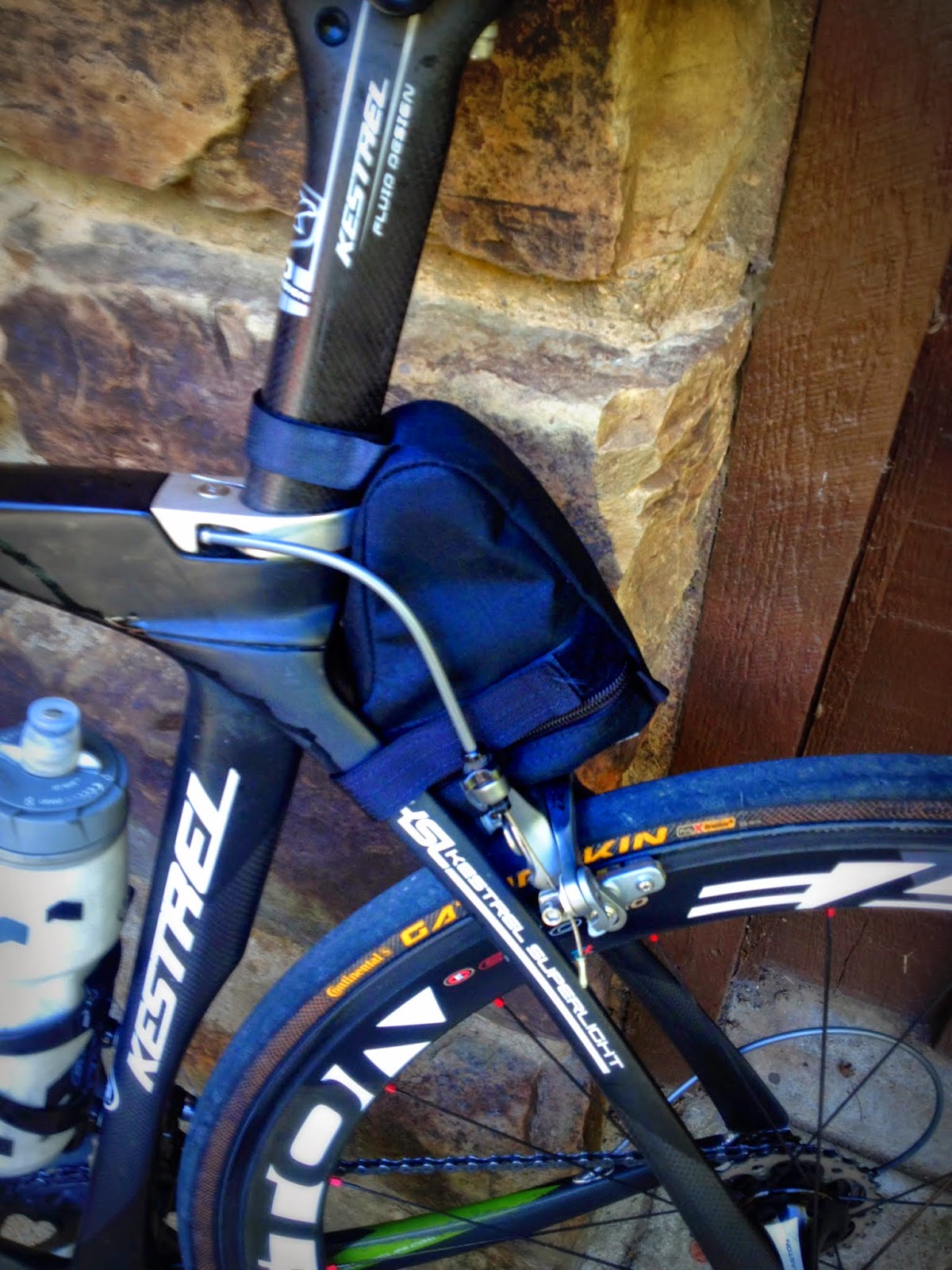 I thought this was an interesting way to attach a saddle bag. 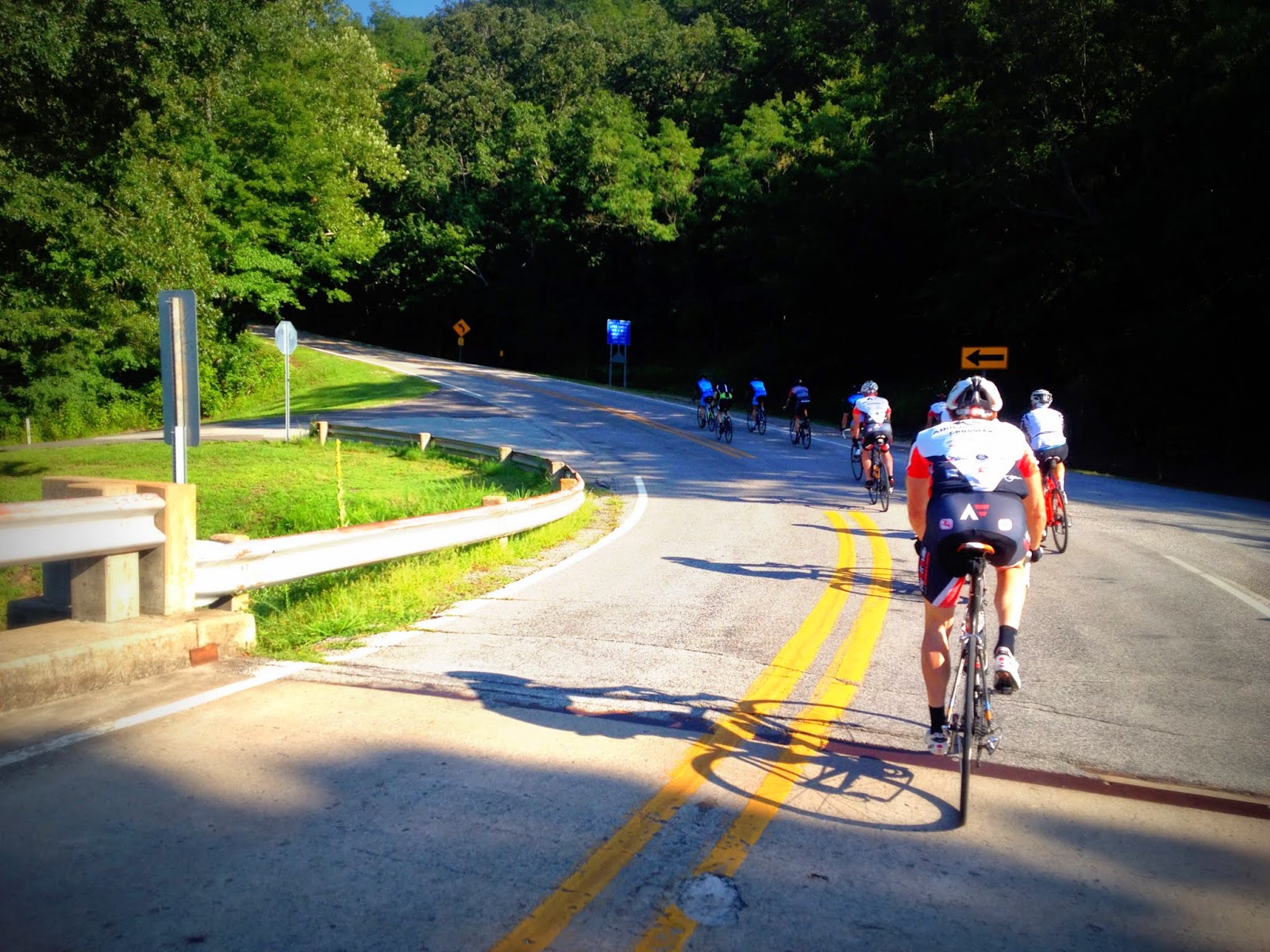 We turned around and headed back up. The Joe Martin TT climb. 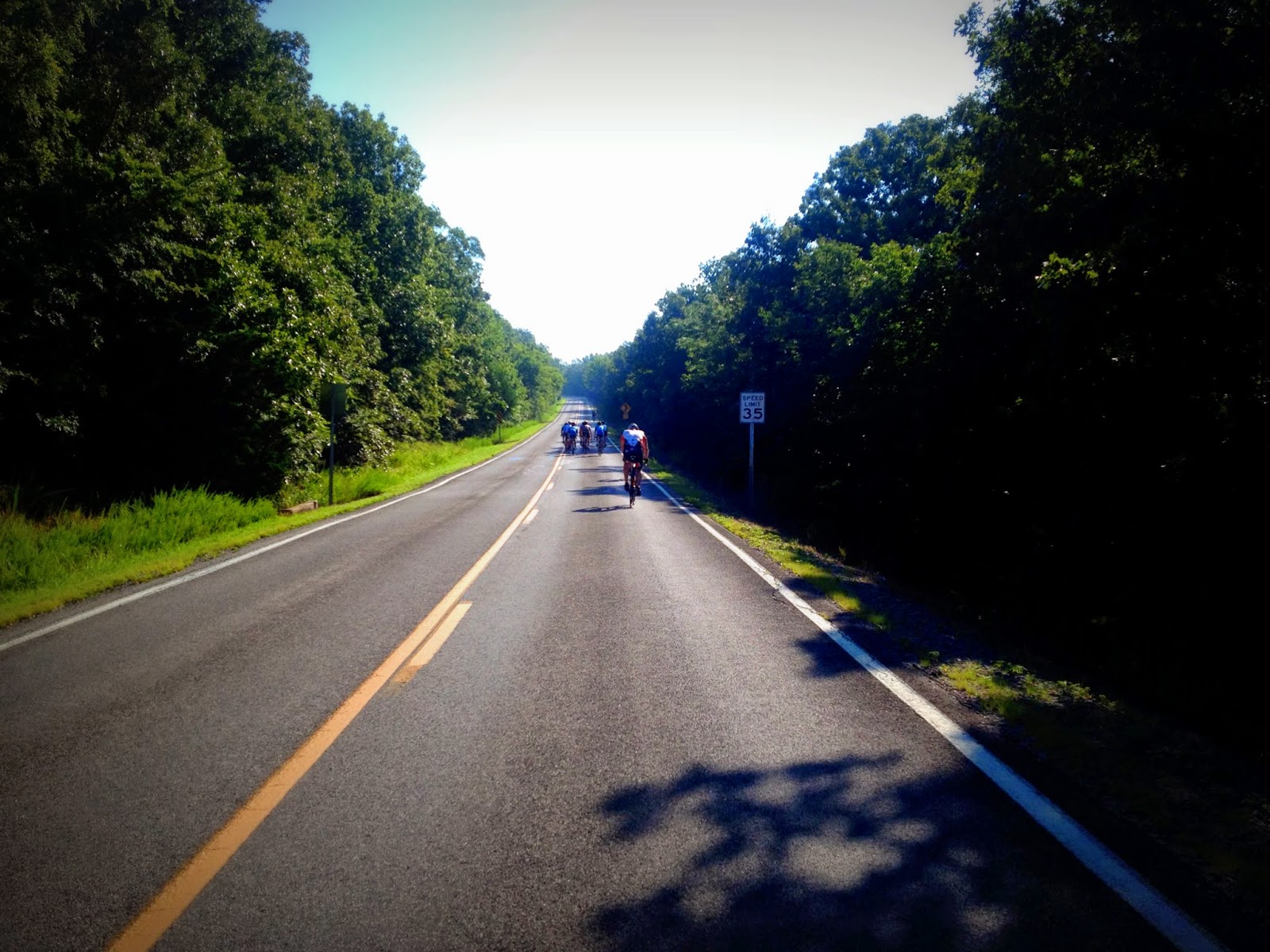 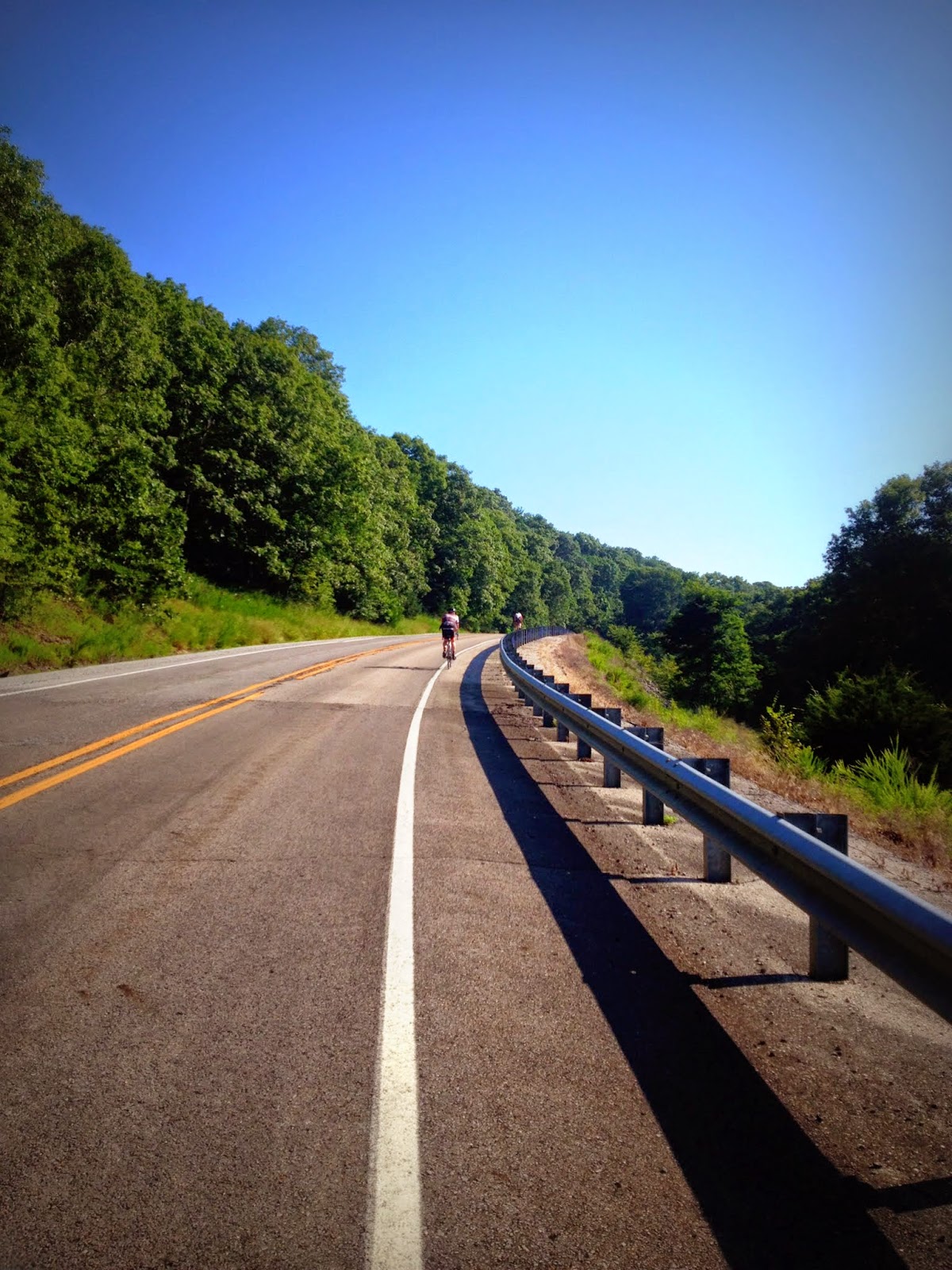 I've always told myself once you are at the guard rails you are almost done. 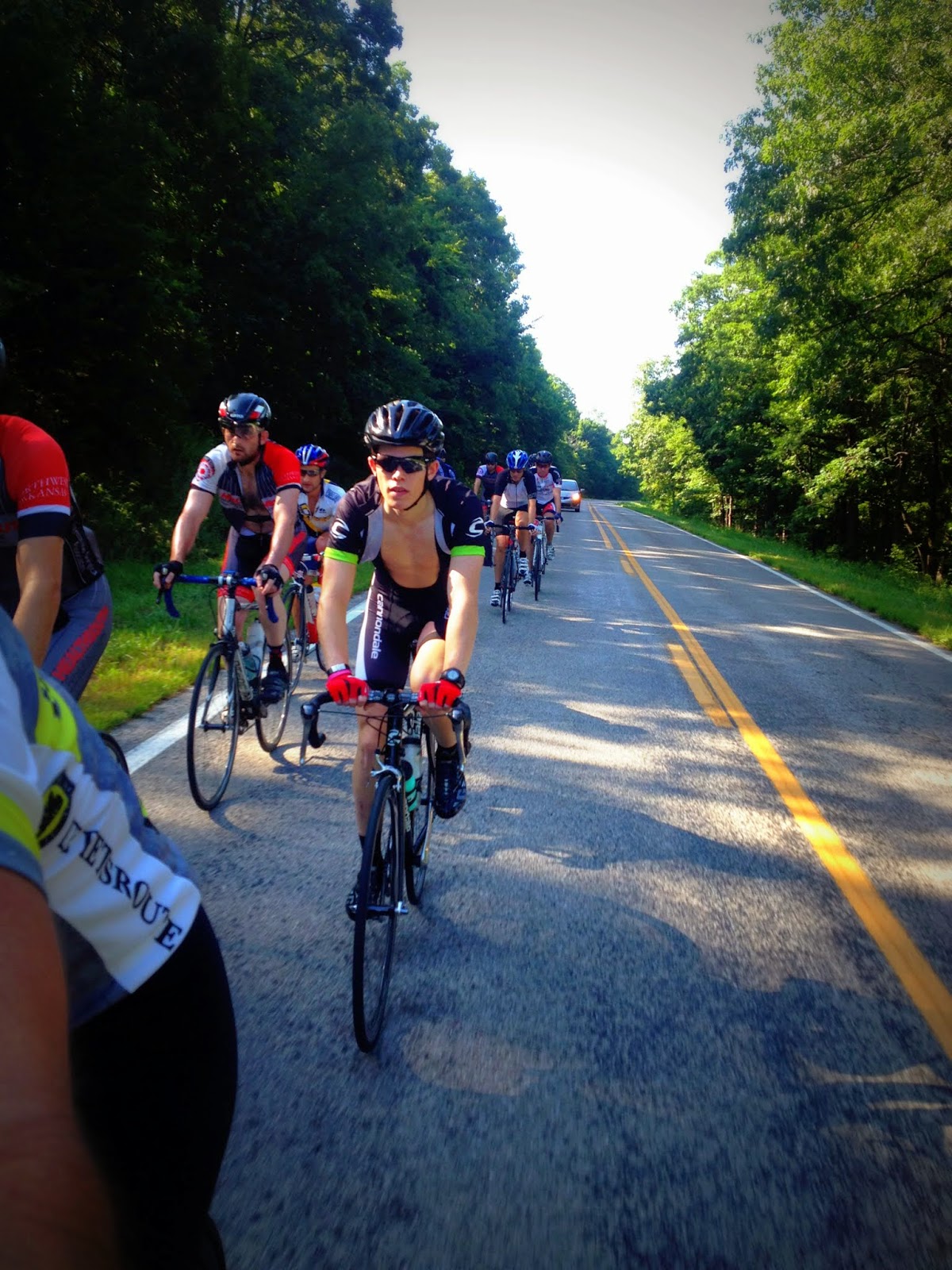 Back on the ridge. 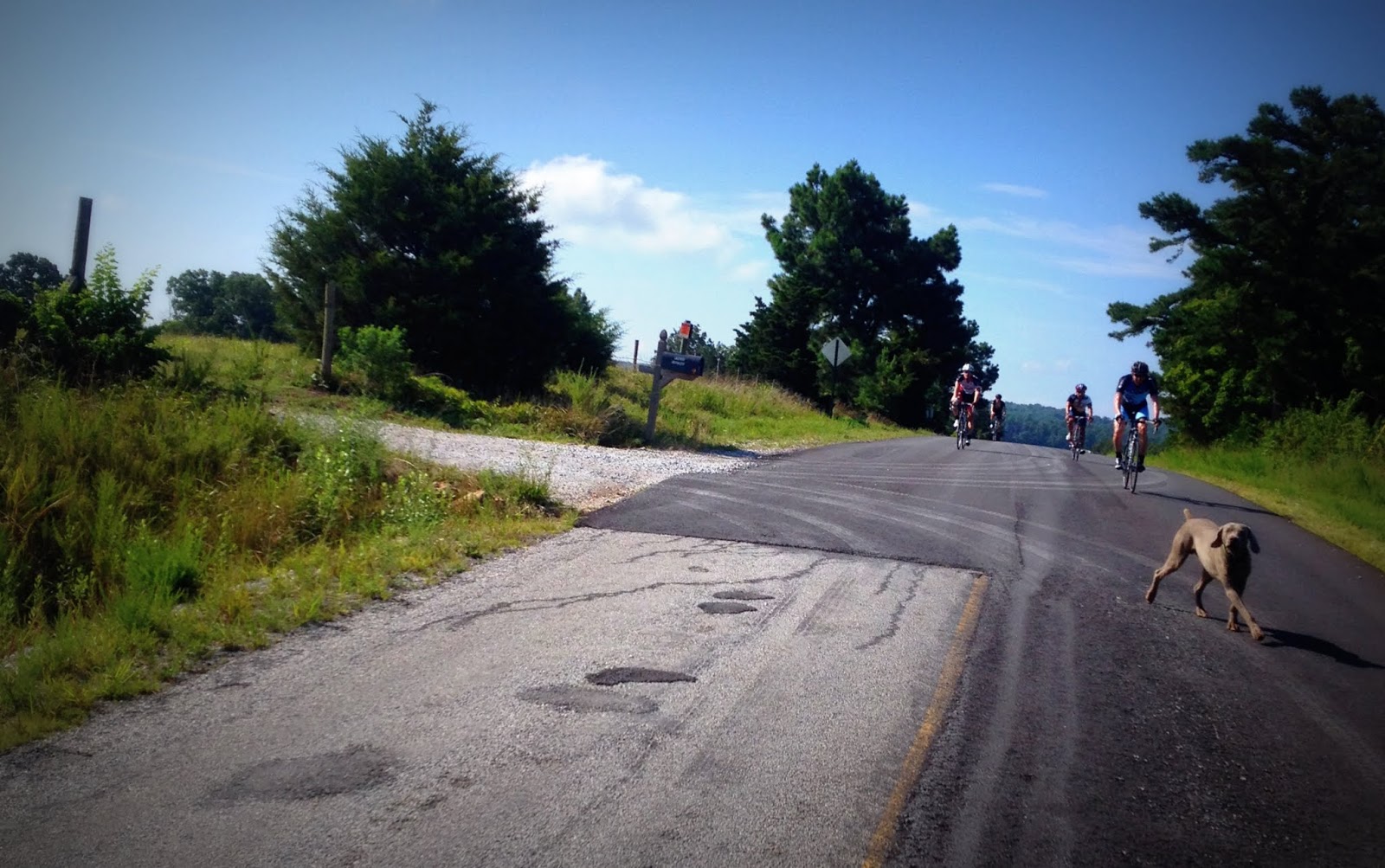 We took a left onto CR 29. This weimy wanted to say hello. 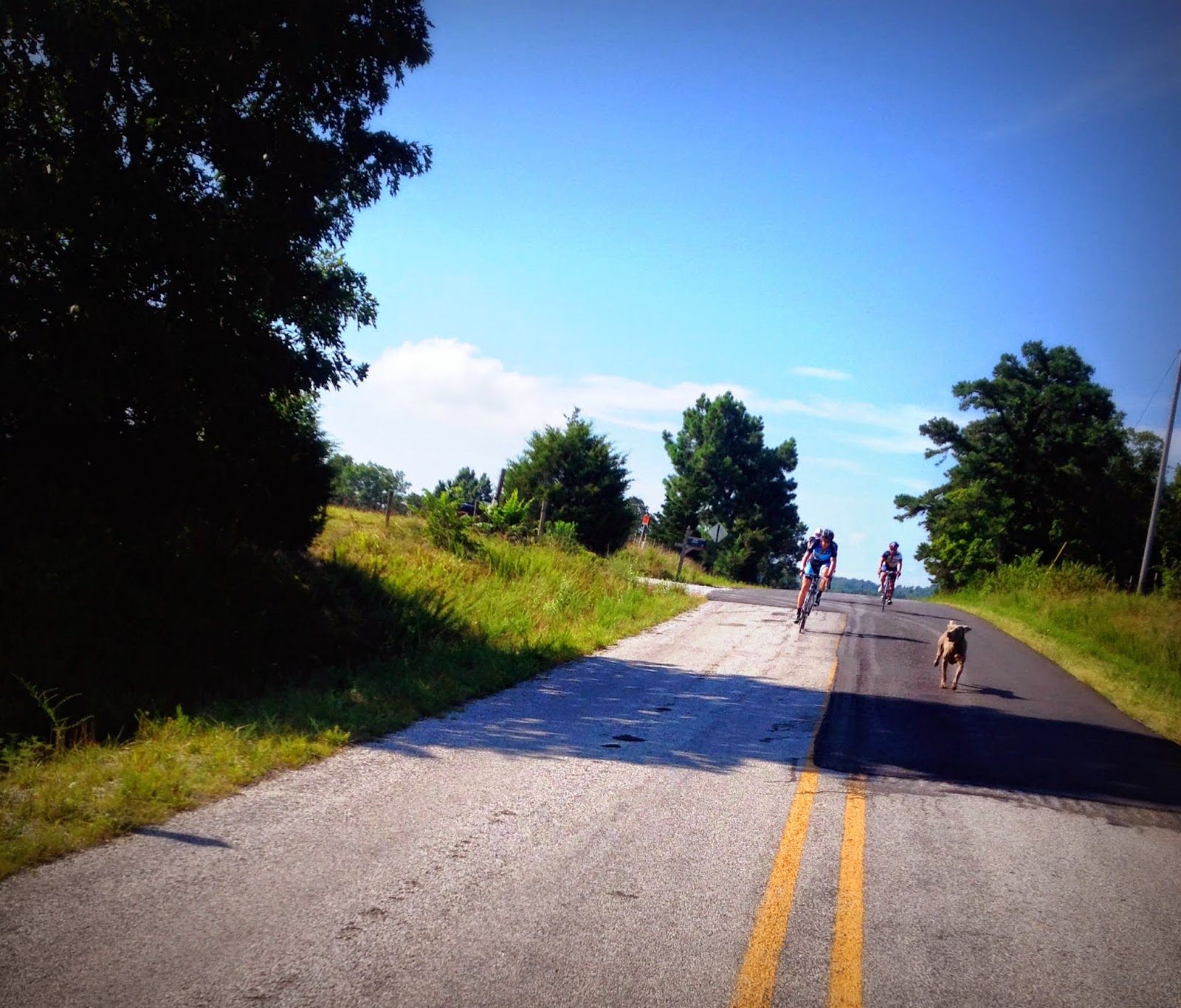 More like, "hello...I'm going to eat your face." Tons of dogs out this morning. Great for working on sprint technique. 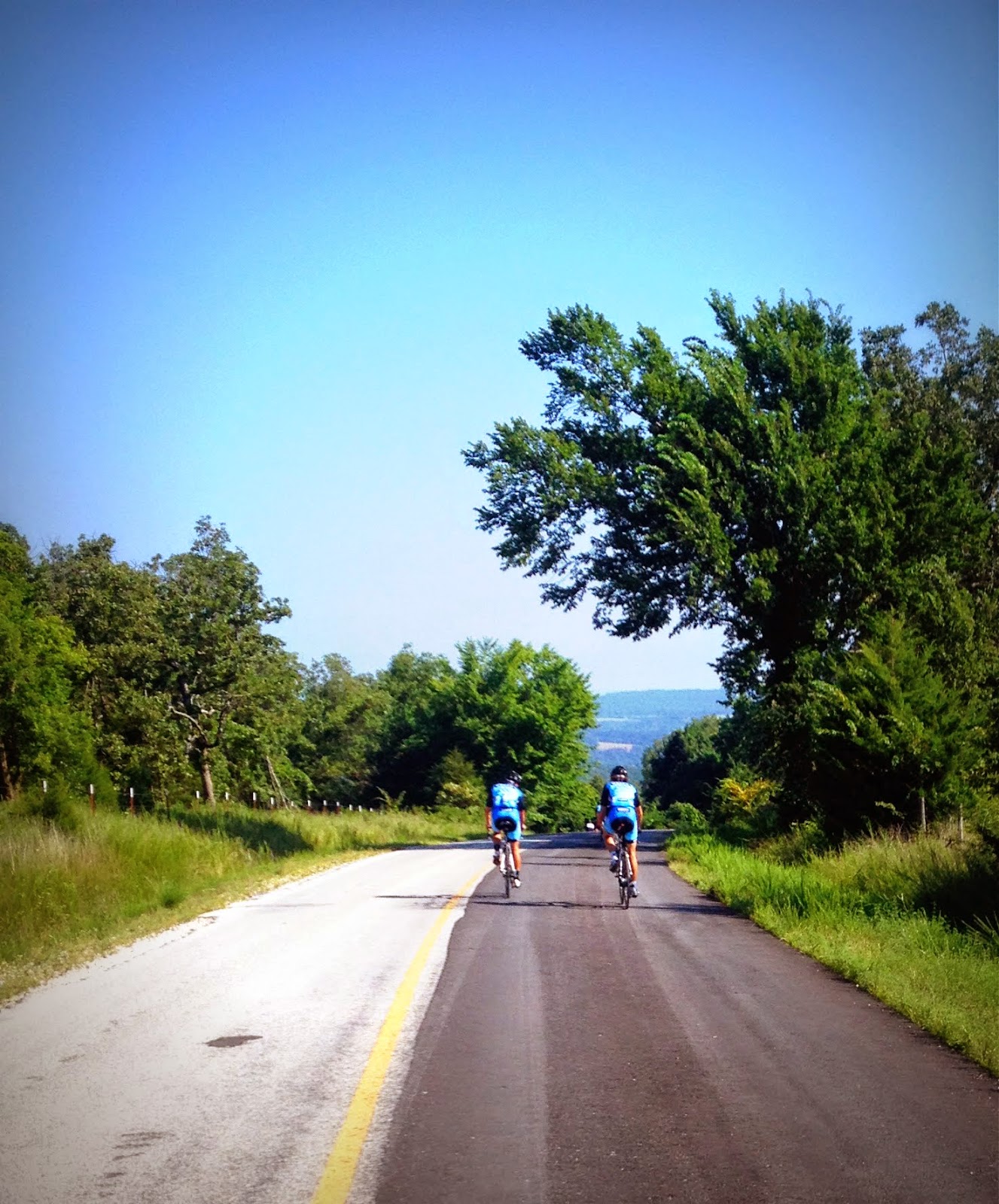 Is this man about to attack Sean S?

Is Art H using his bike as a shield? Is Keith S about to jump on his back and poke his eyes out? Is Seth C just going to stand there? What's Johnny Law doing? 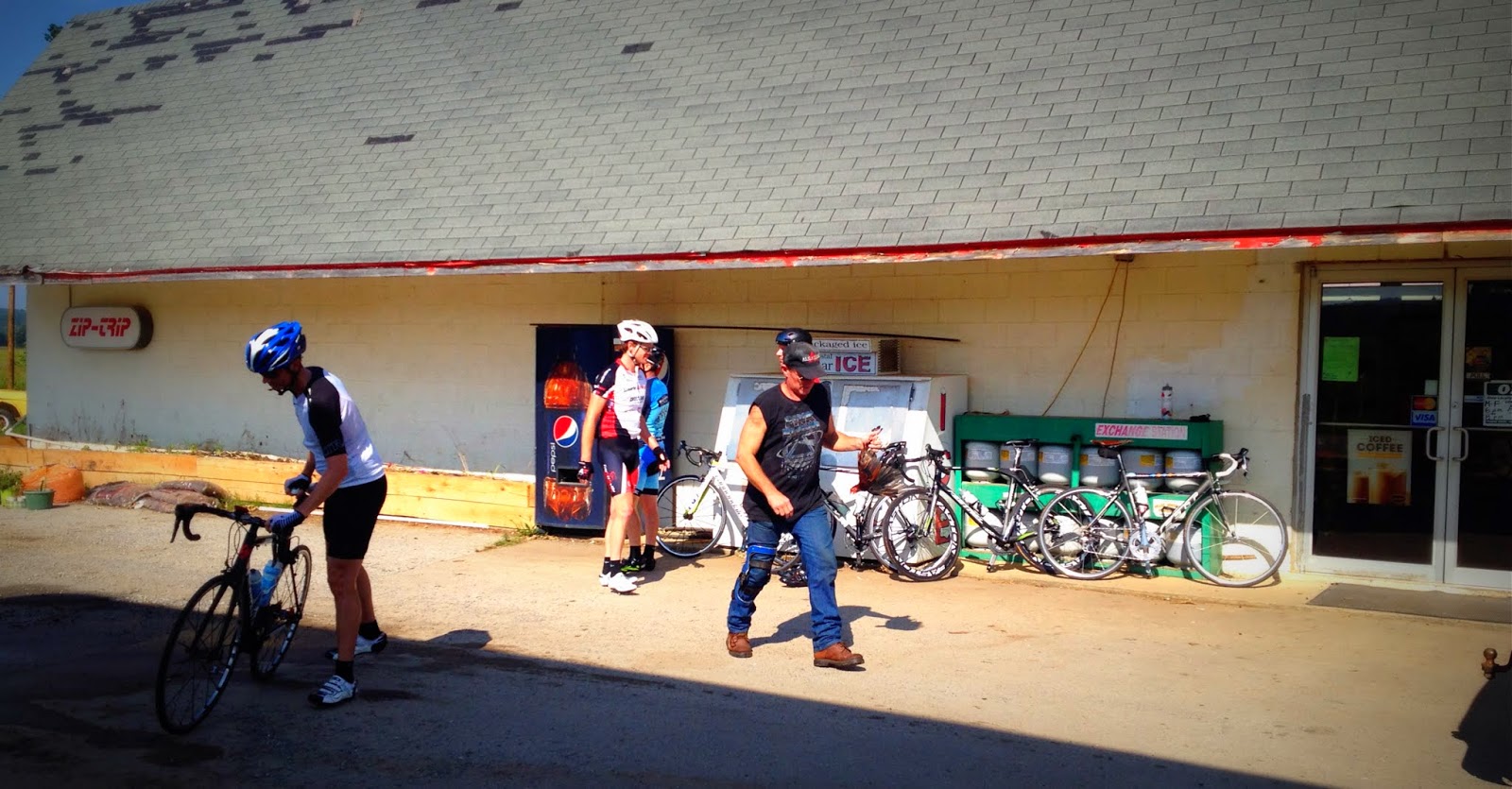 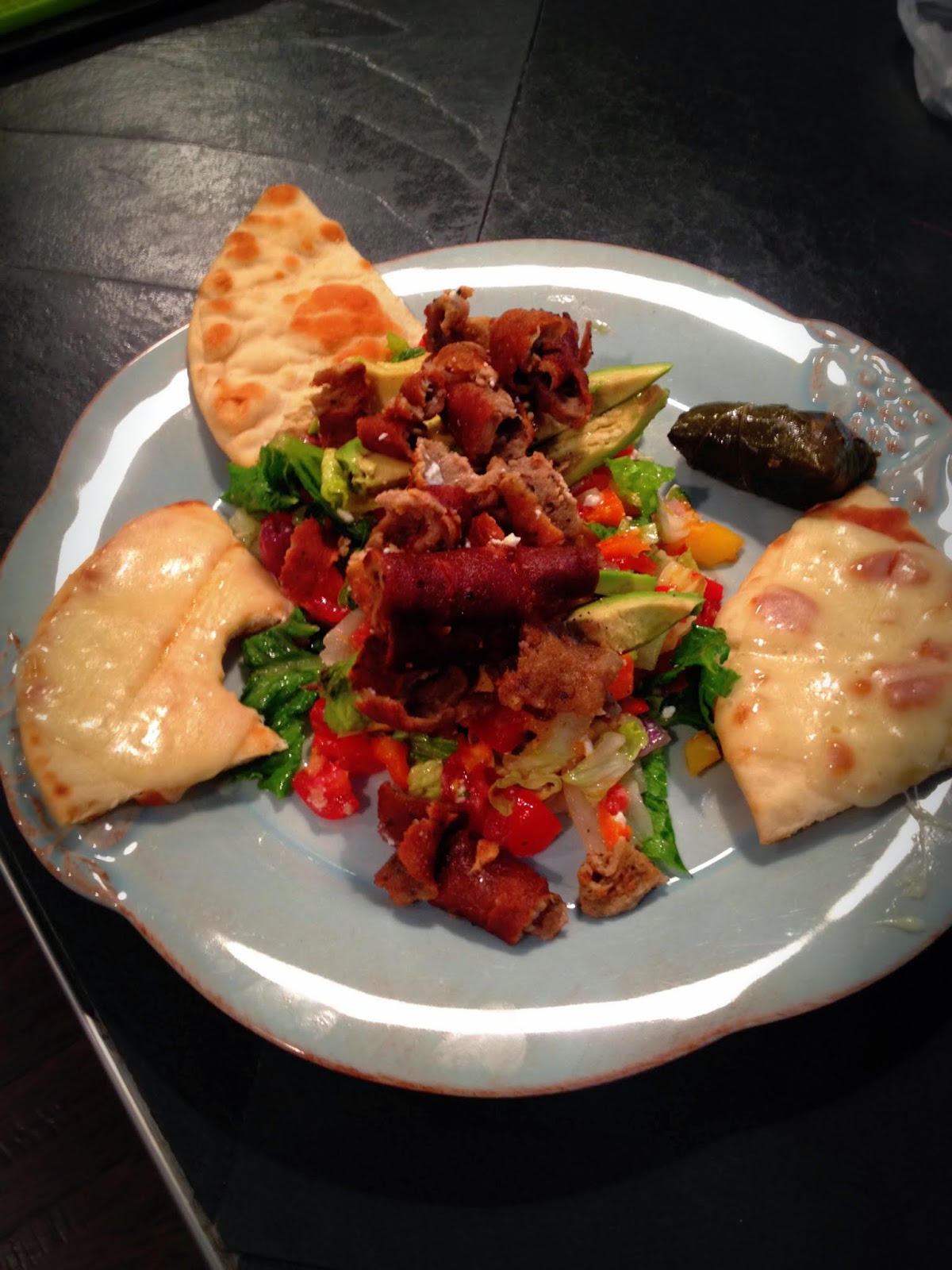 The gyro salad from Kosmos is delicious. Let's Eat! 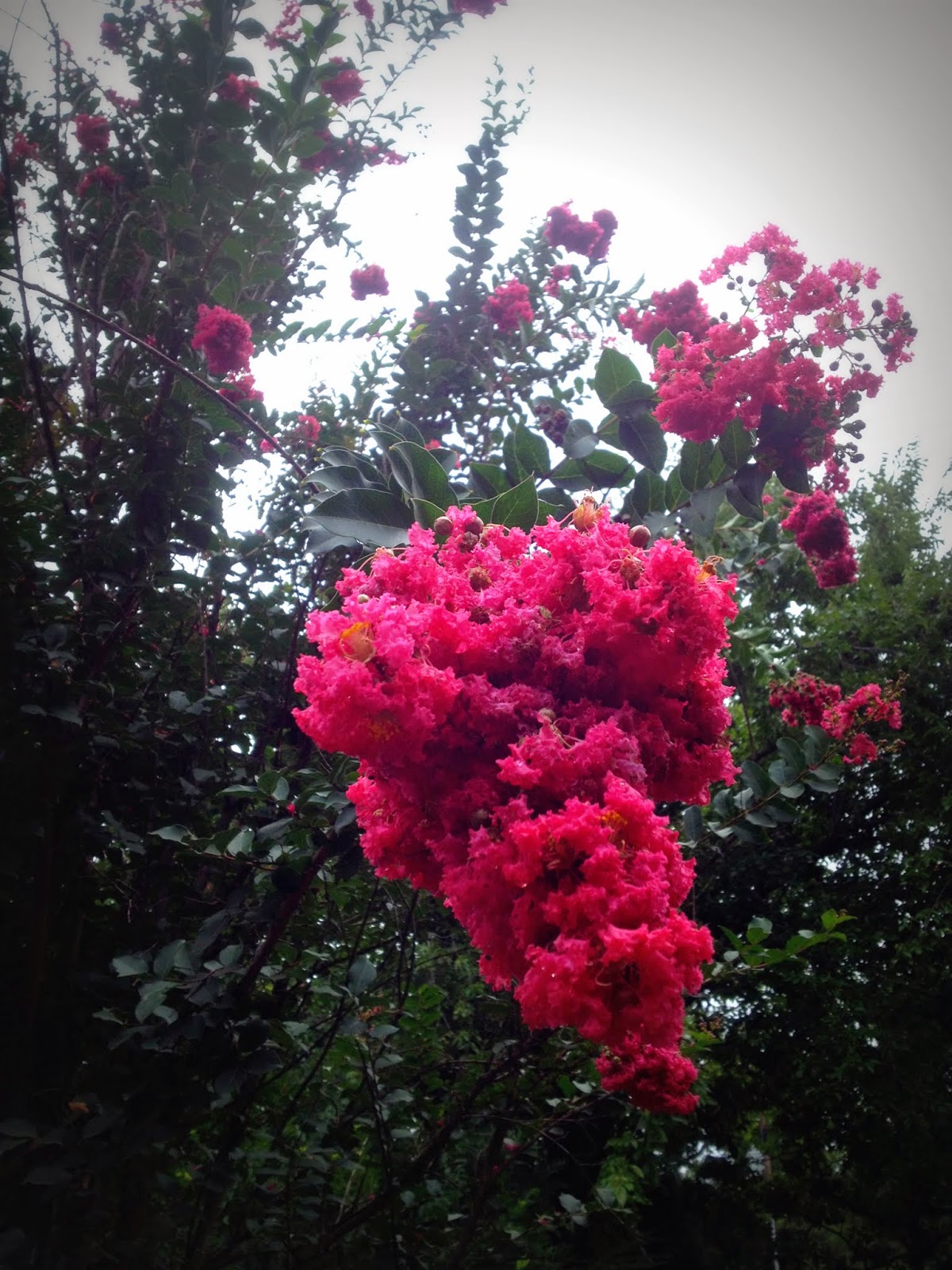 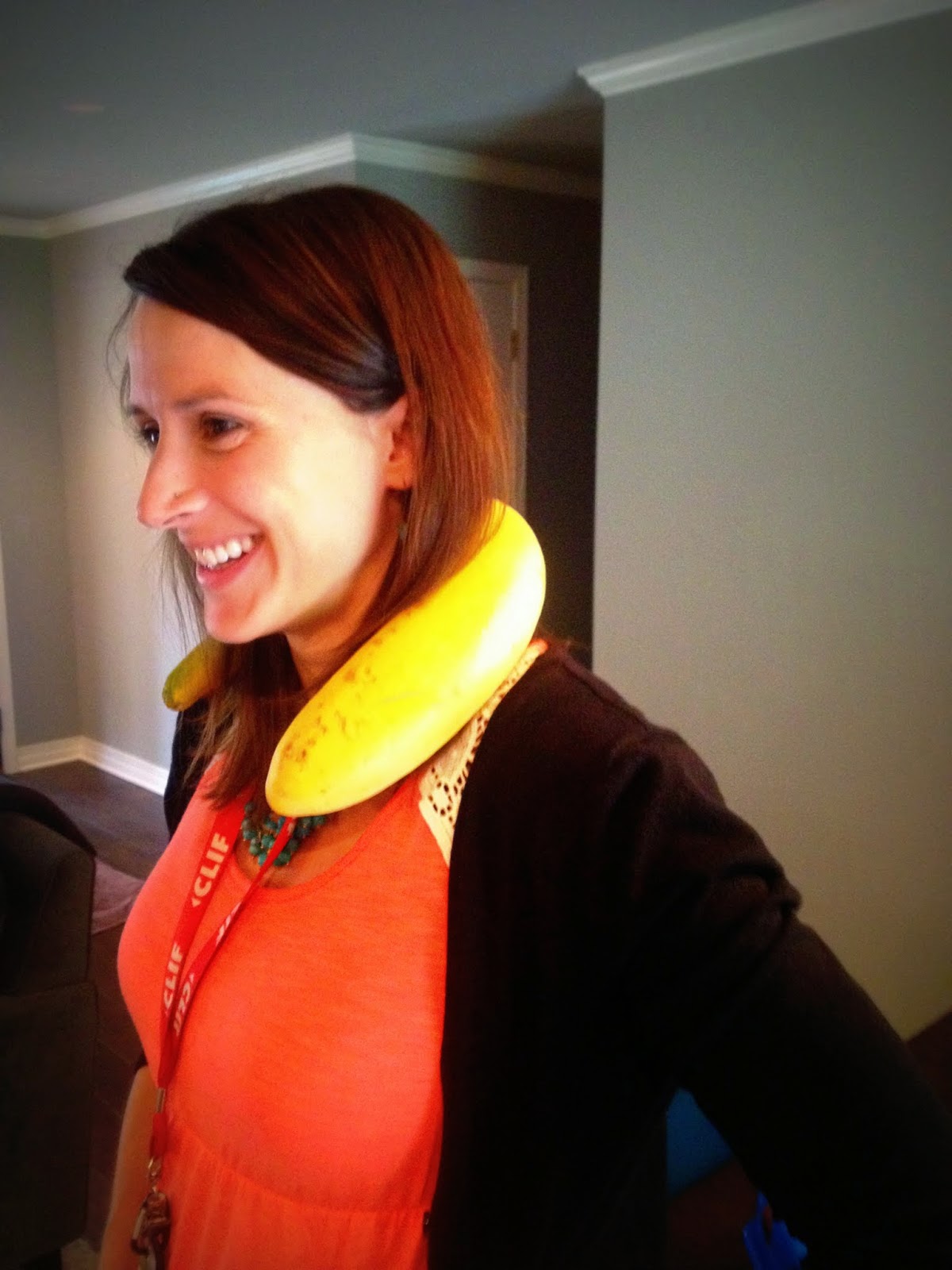 Zucchini neck pillows are all the rage. Loving this new cutting/serving board we picked up at Euna Mae's in Springdale. Check'em out.

Love your posts/photos Rob. Wish I could be there with you guys.

Thanks Paul! I might be planning a ride to Eureka soon. You gotta join us.

great stuff as always, i always look forward to your blog. keep it up, it is most appreciated.

Thanks for following Philip!

I was on an exercise bike in a Philly hotel gym while y'all were climbing out of DD. Would have *much* rather been suffering with you. Looks like it was a great ride.

Jon, I hope you at least went to Geno's to get a real Philly cheese steak!