If there was a theme for the ride this morning it would be single file for like two hours and stupid humidity. It's August so it's supposed to be hot. But dang! The pace was fast from the get go, so not much chatter in the bunch early on. Just a lot of stem staring. Some folks were riding really strong. Kudos to them. We headed down 71 to Winslow then took a left onto Sunset Rd., went down Crawl Hill and in on Black Oak with a little Thunder Rd. twist. 56 miles with about 2,800 feet gain. Good stuff. Stay hydrated folks! I lost 5 lbs and that's after drinking 3 bottles and a Coke.  We dragged it in the last couple miles. I mean like really dragged. After a cold shower I sat on the couch and stared at the wall for like 20 minutes. It's hot! 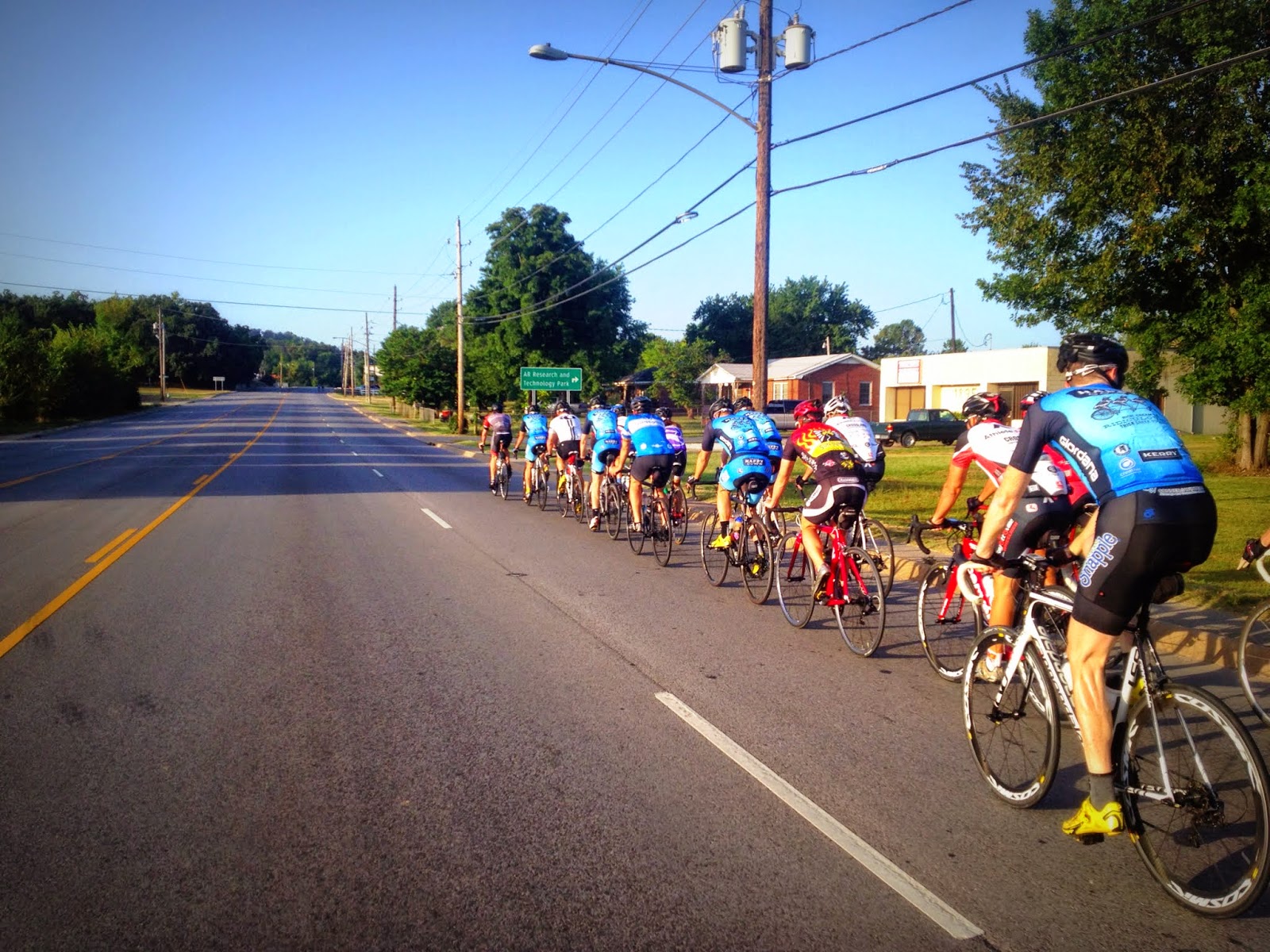 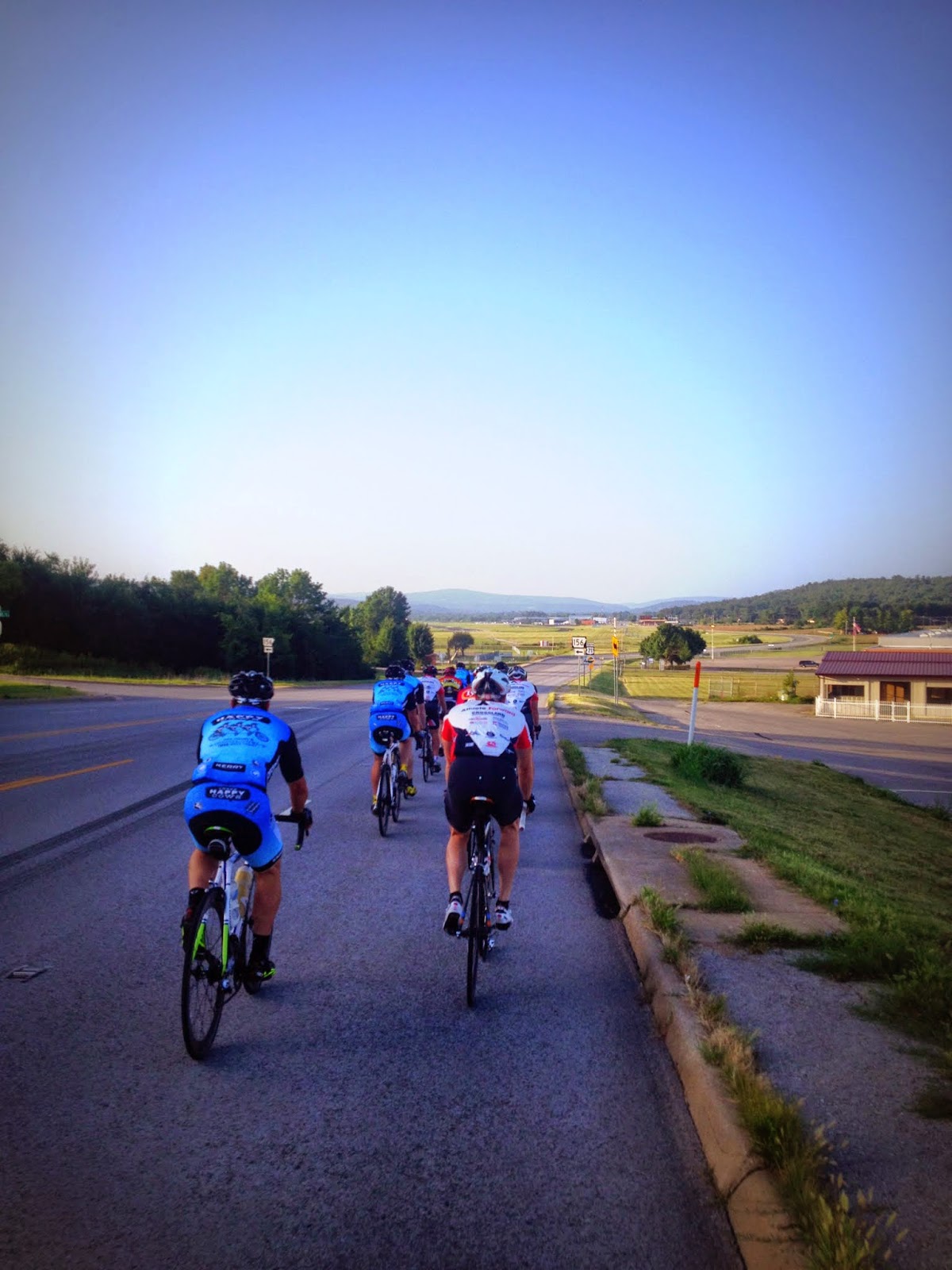 Winding up for the first sprint. Greenland. 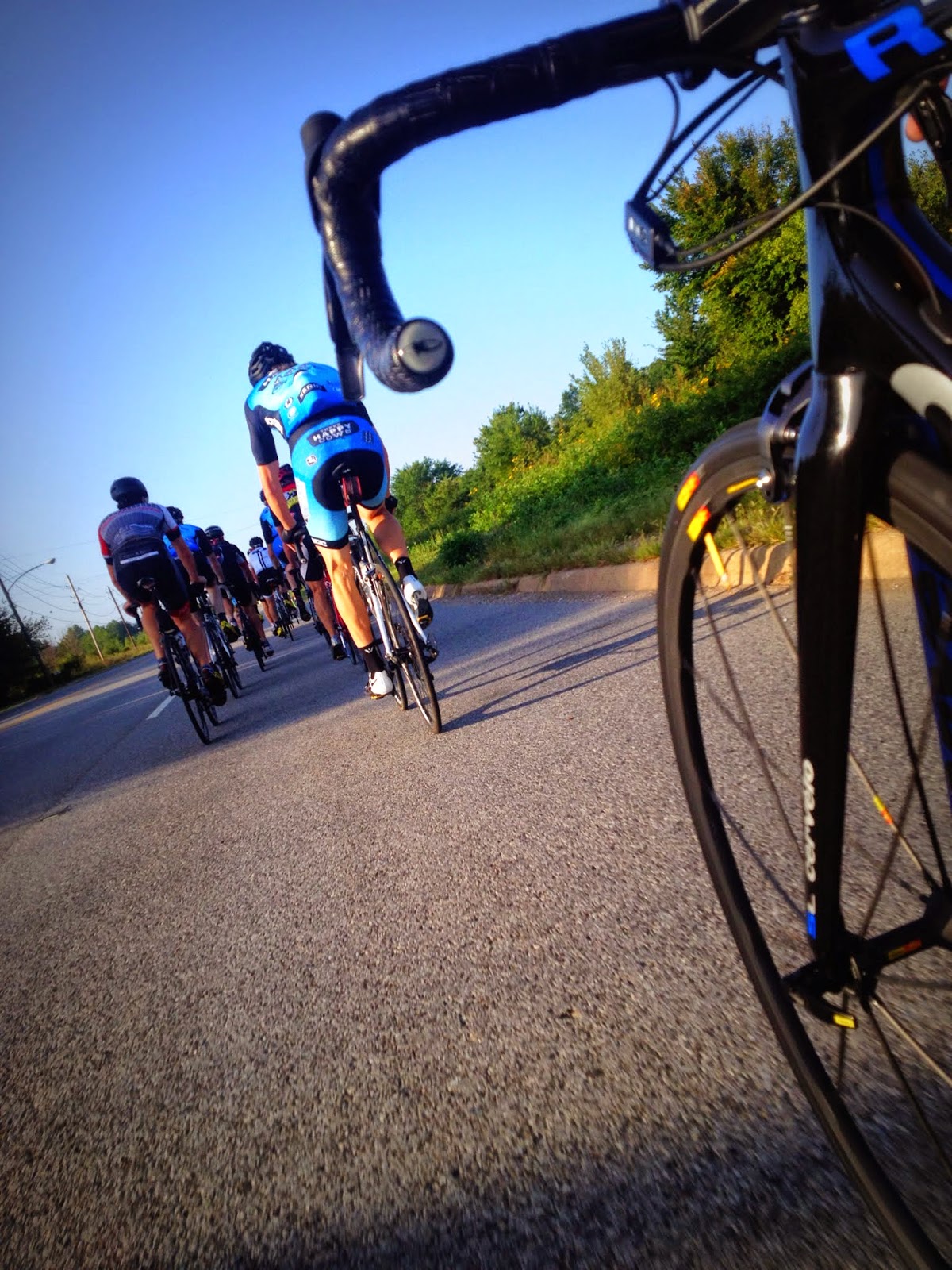 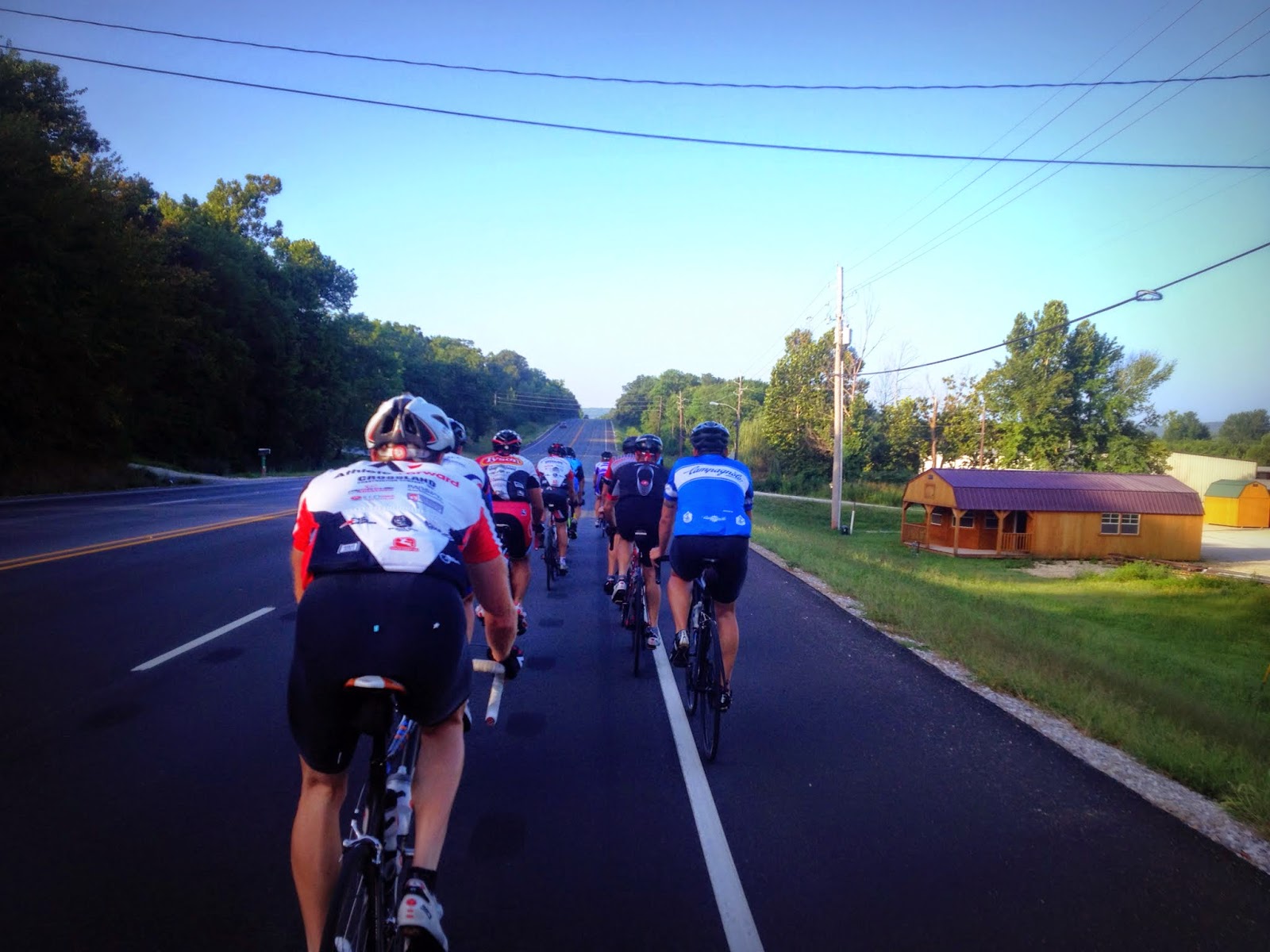 At some point after this the pace picked up until Winslow. 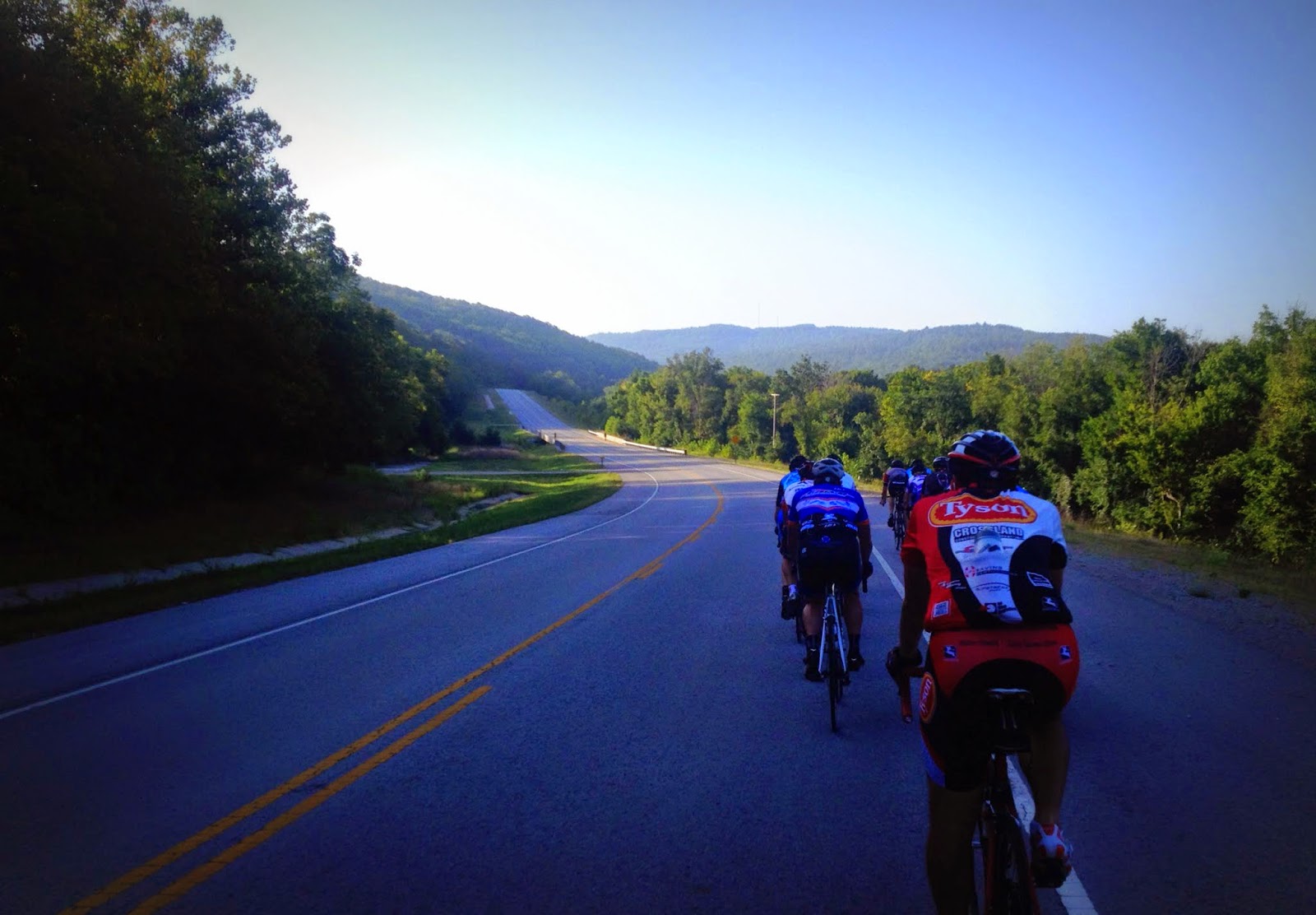 One of my favorite views. 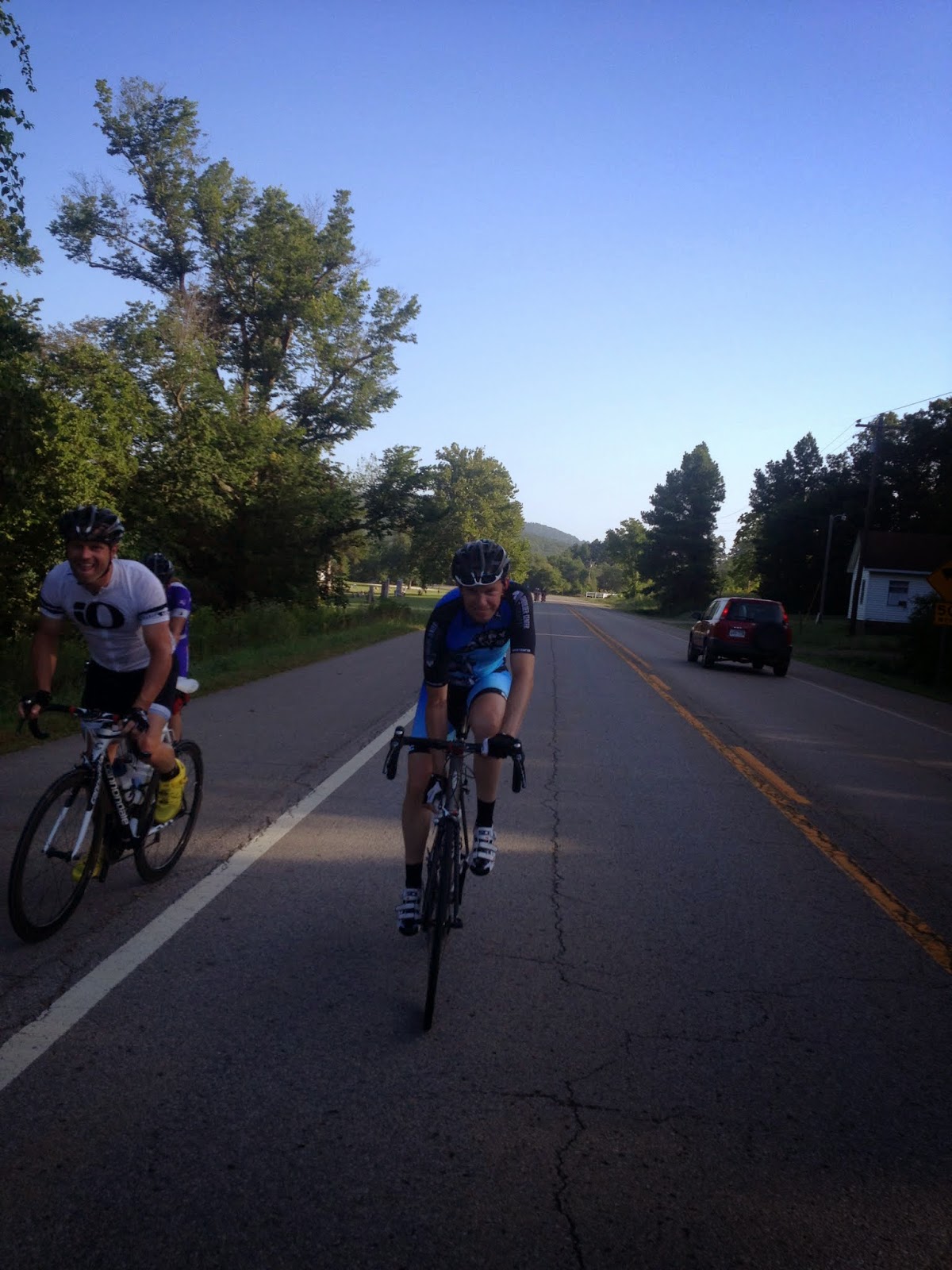 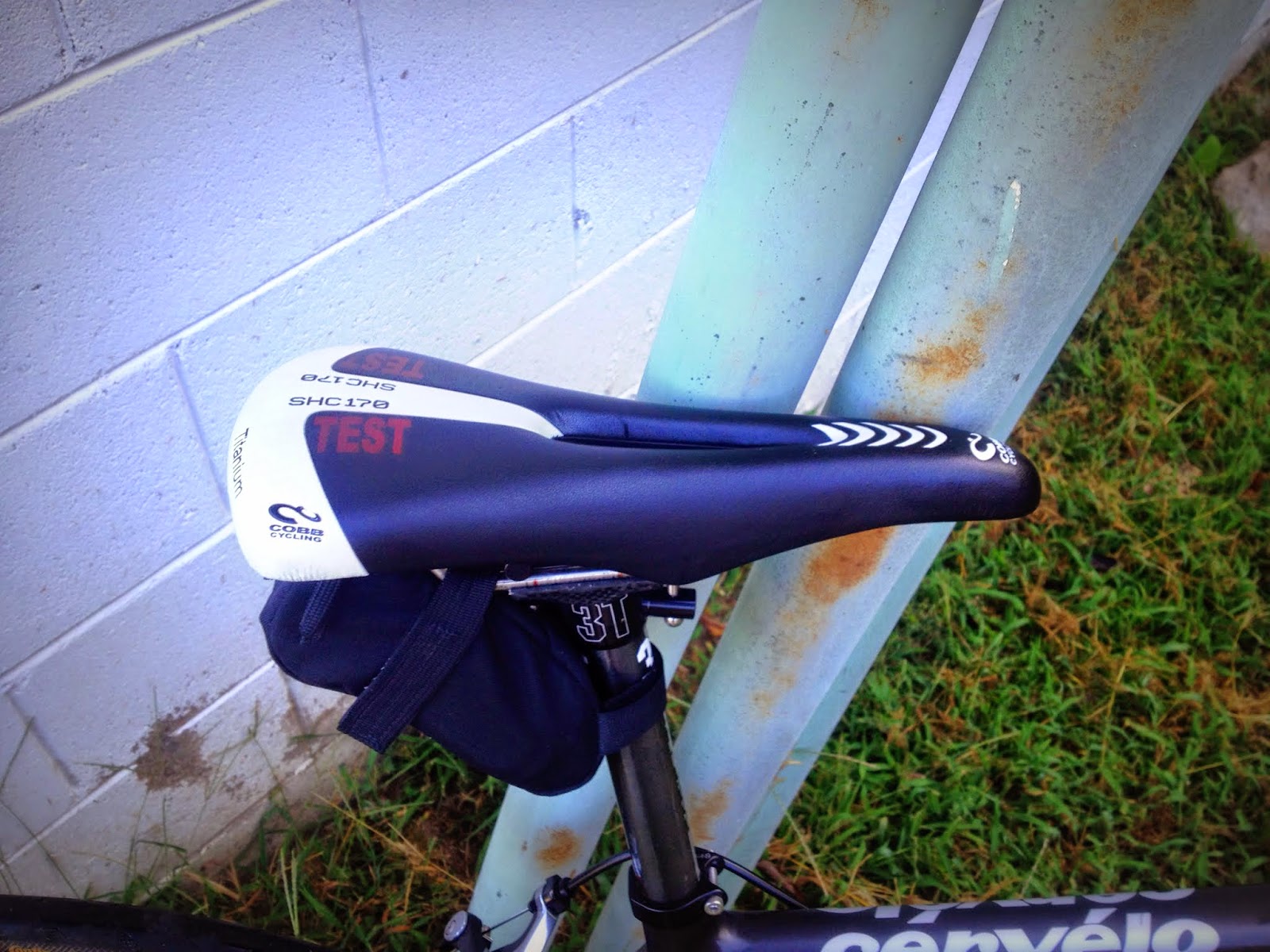 Saddles of the bunch. 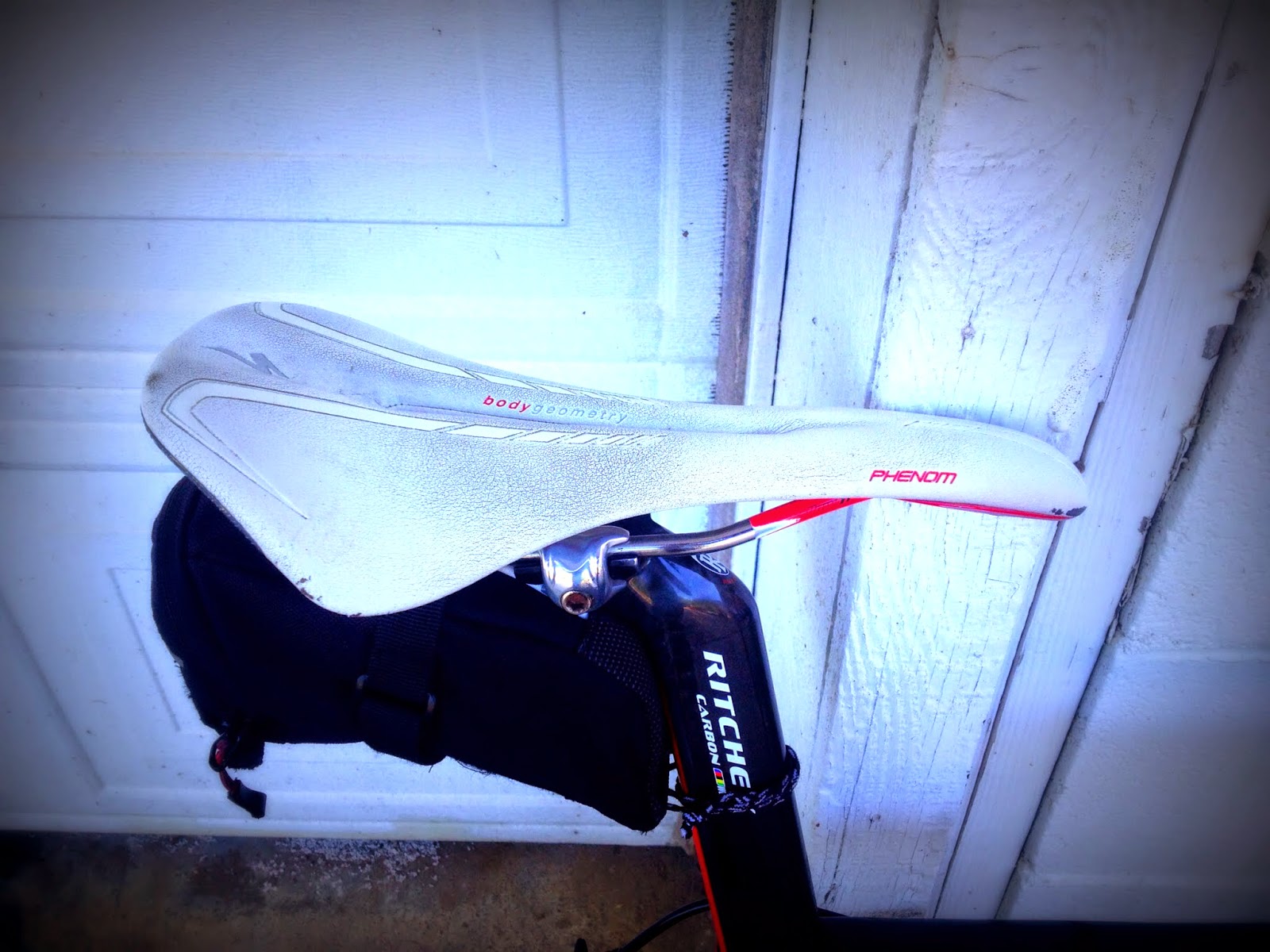 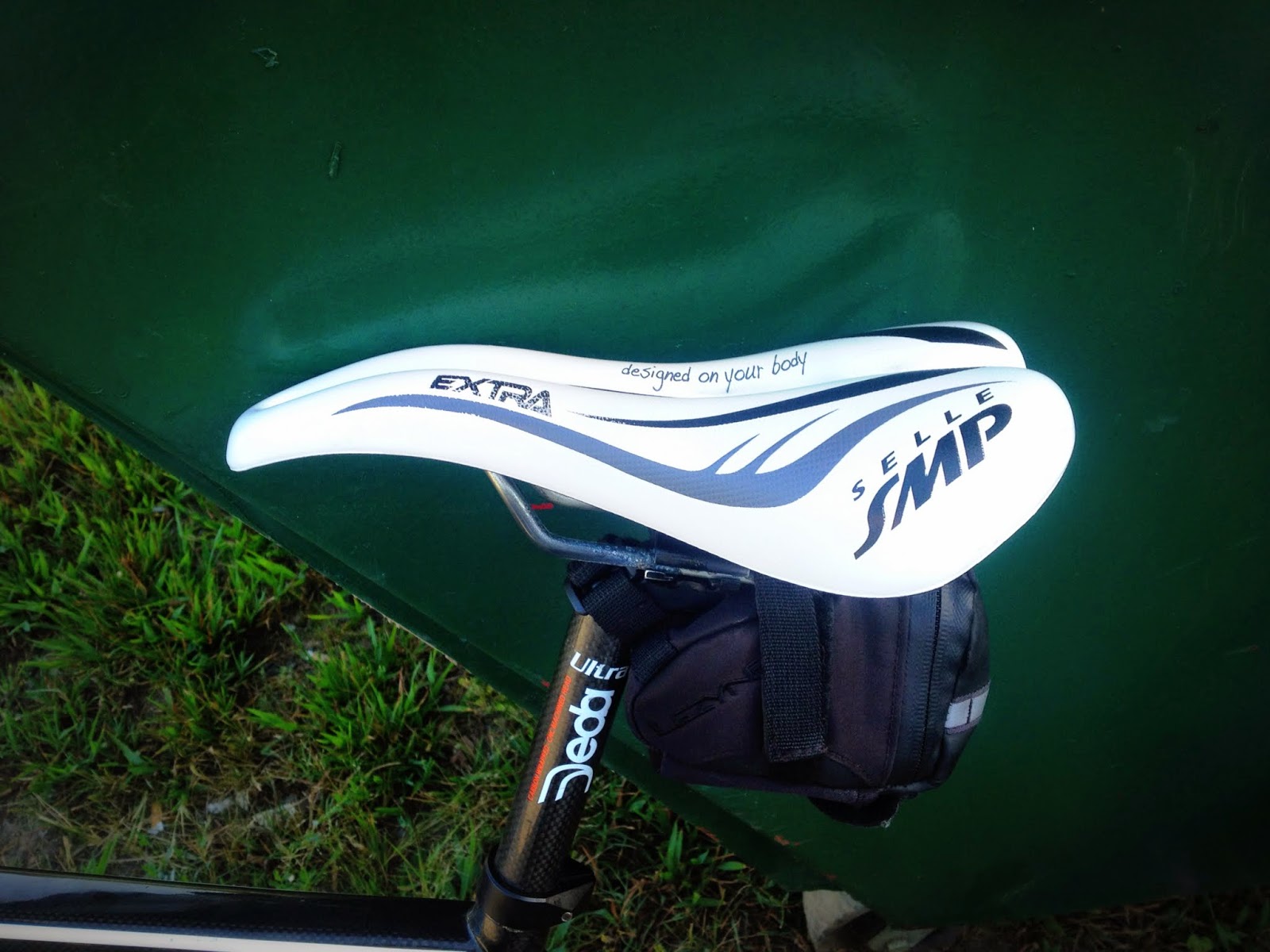 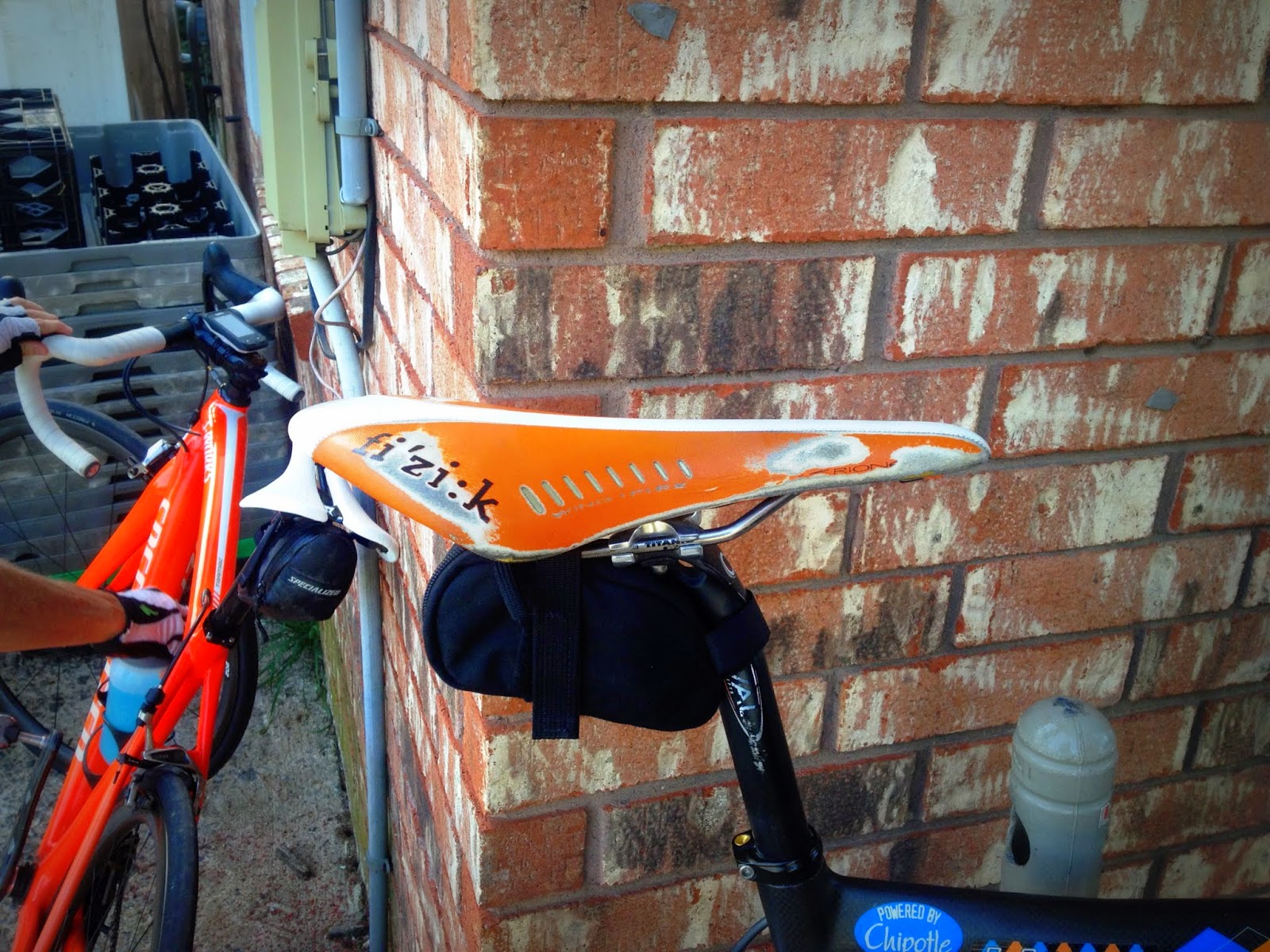 Hard to locate the points of friction. 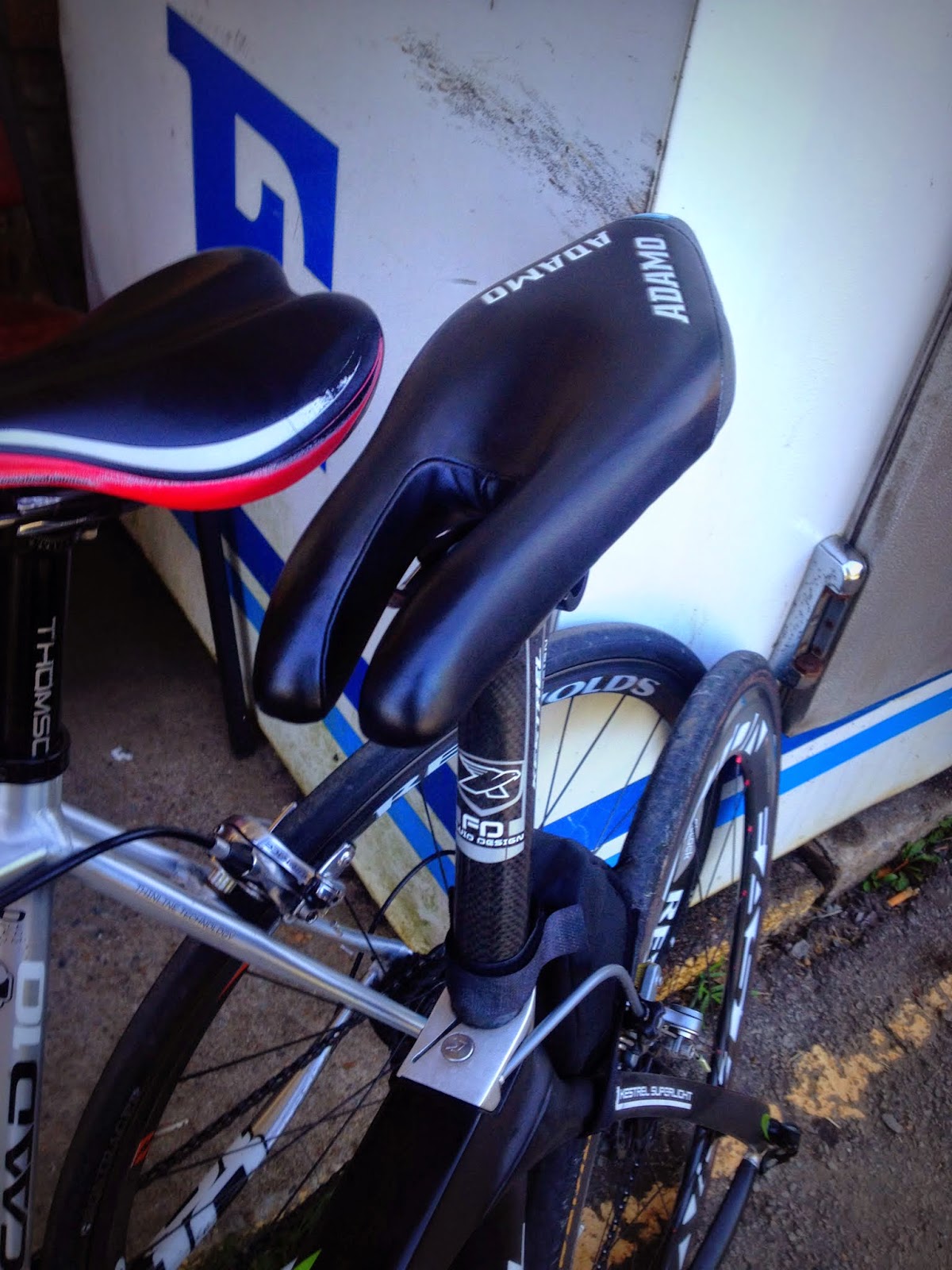 Seeing more of these lately. 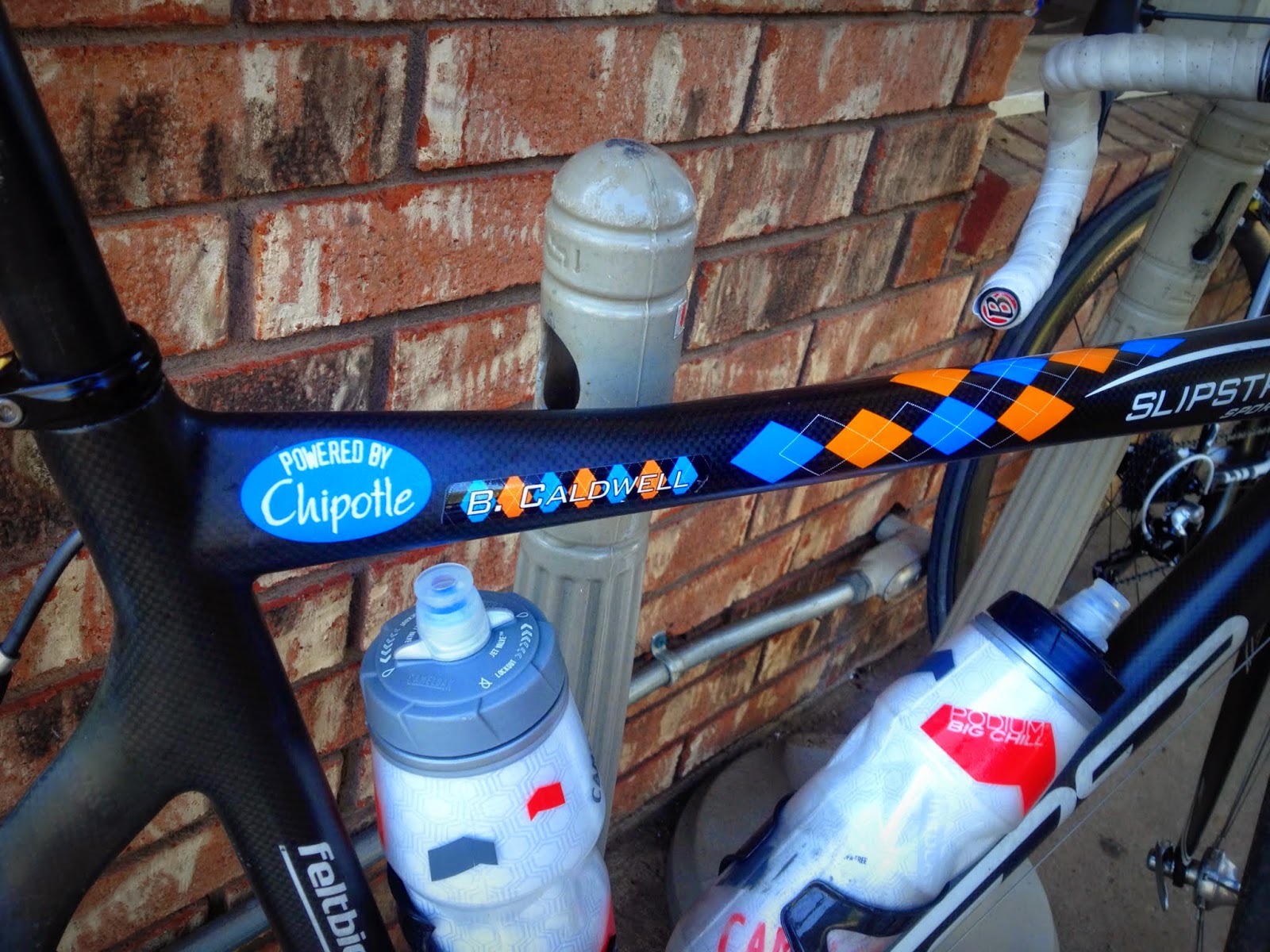 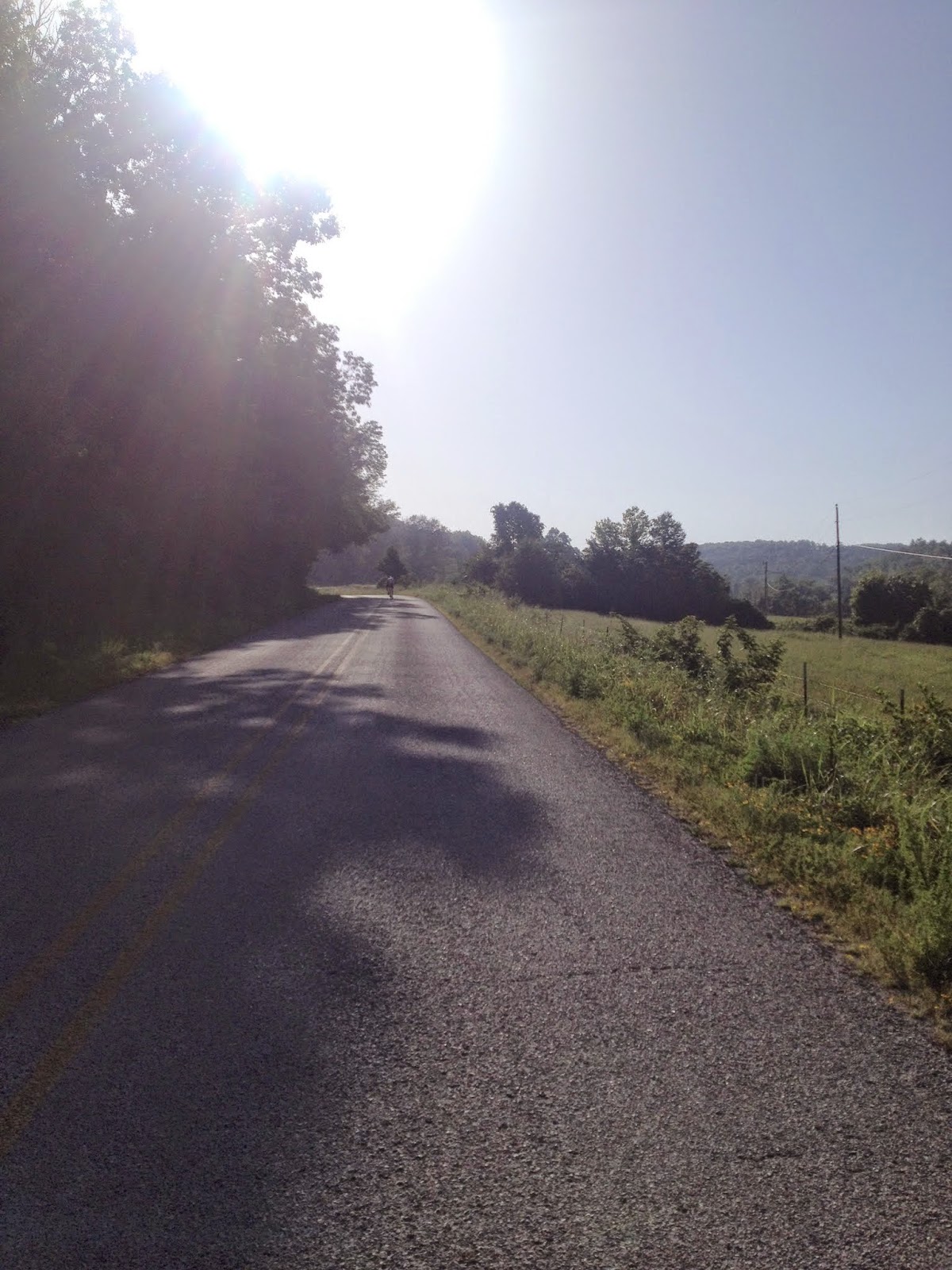 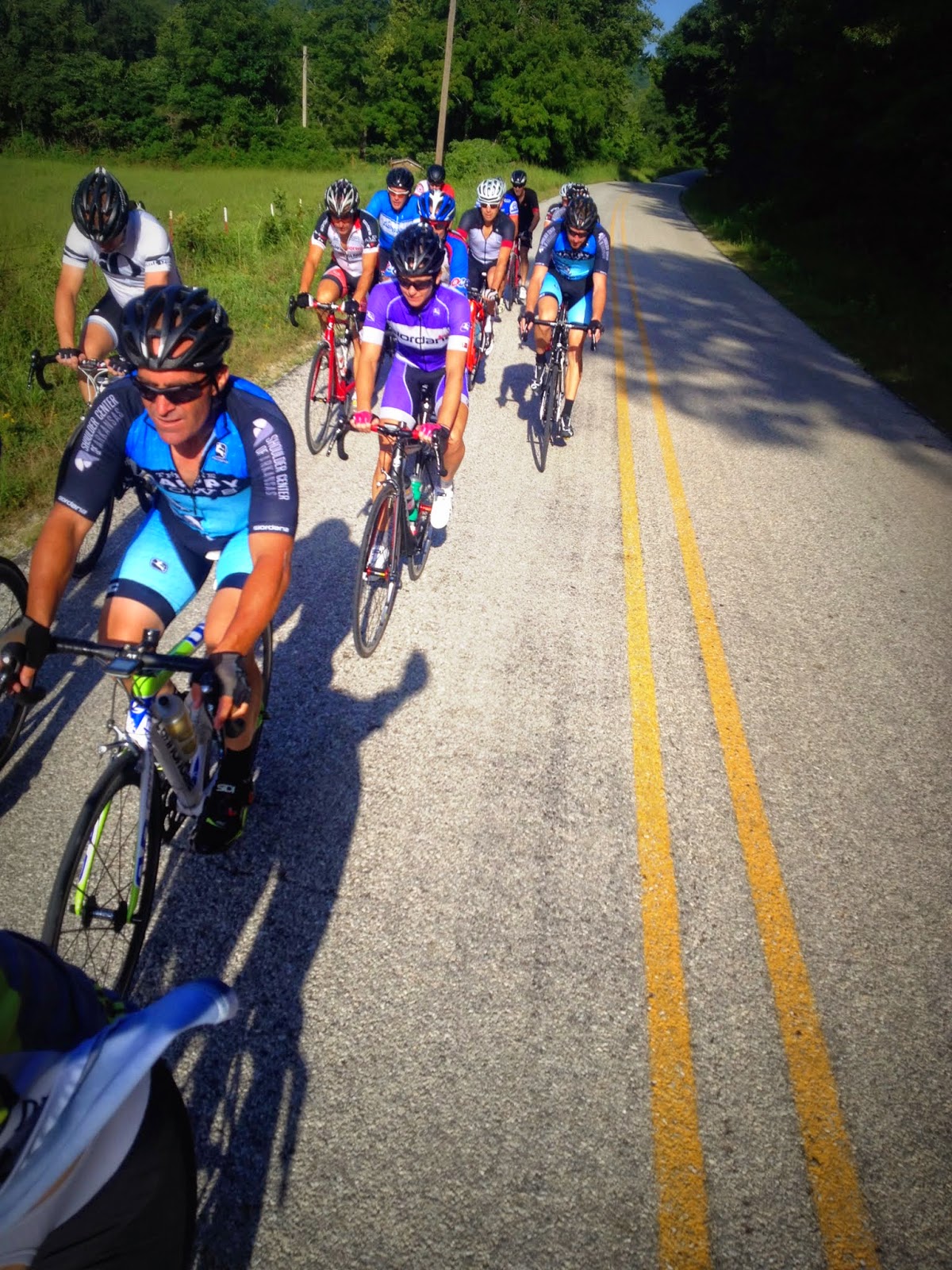 Starting to feel the heat. 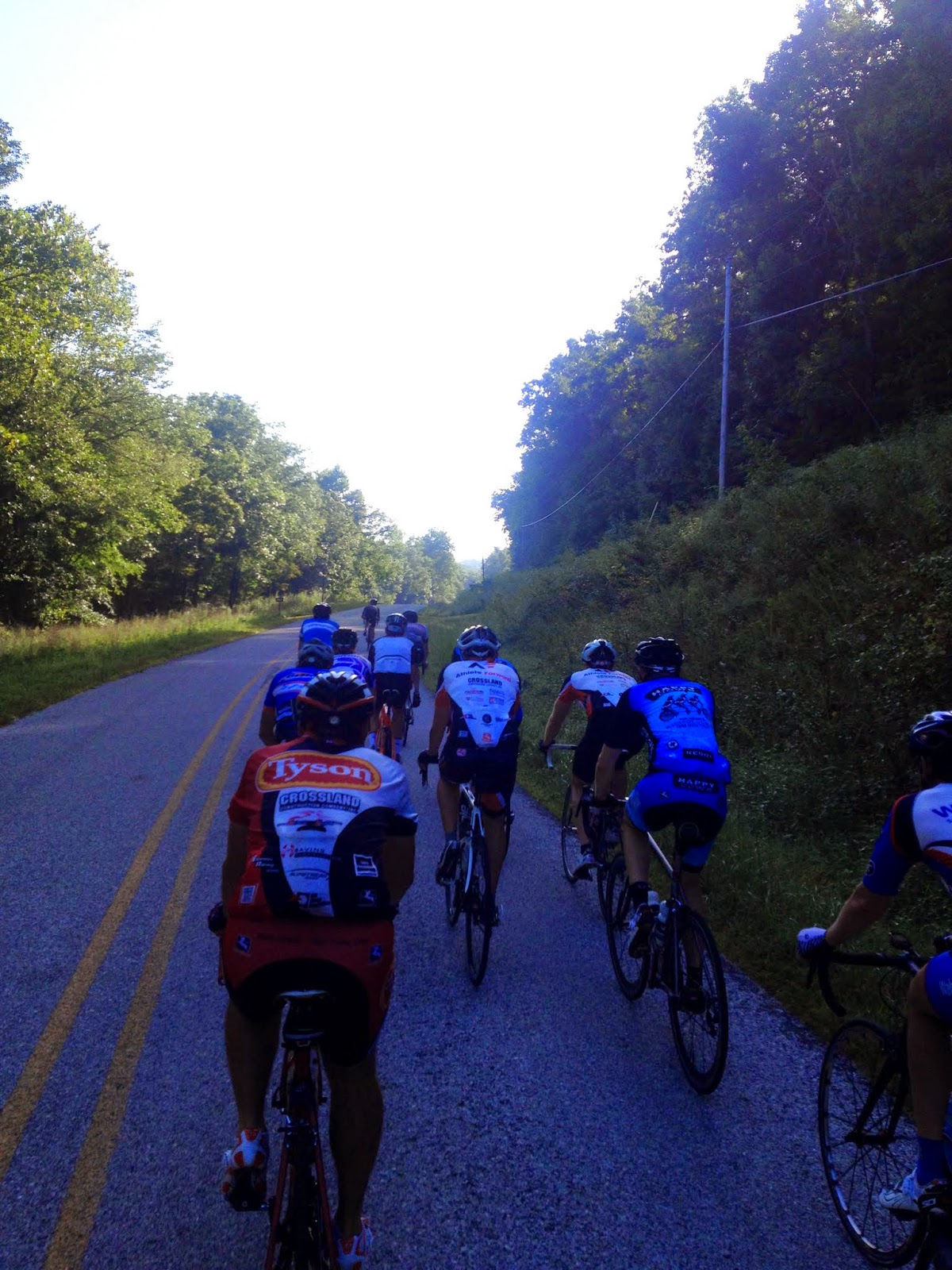 About 5 miles of steady climbing. Nothing steep. 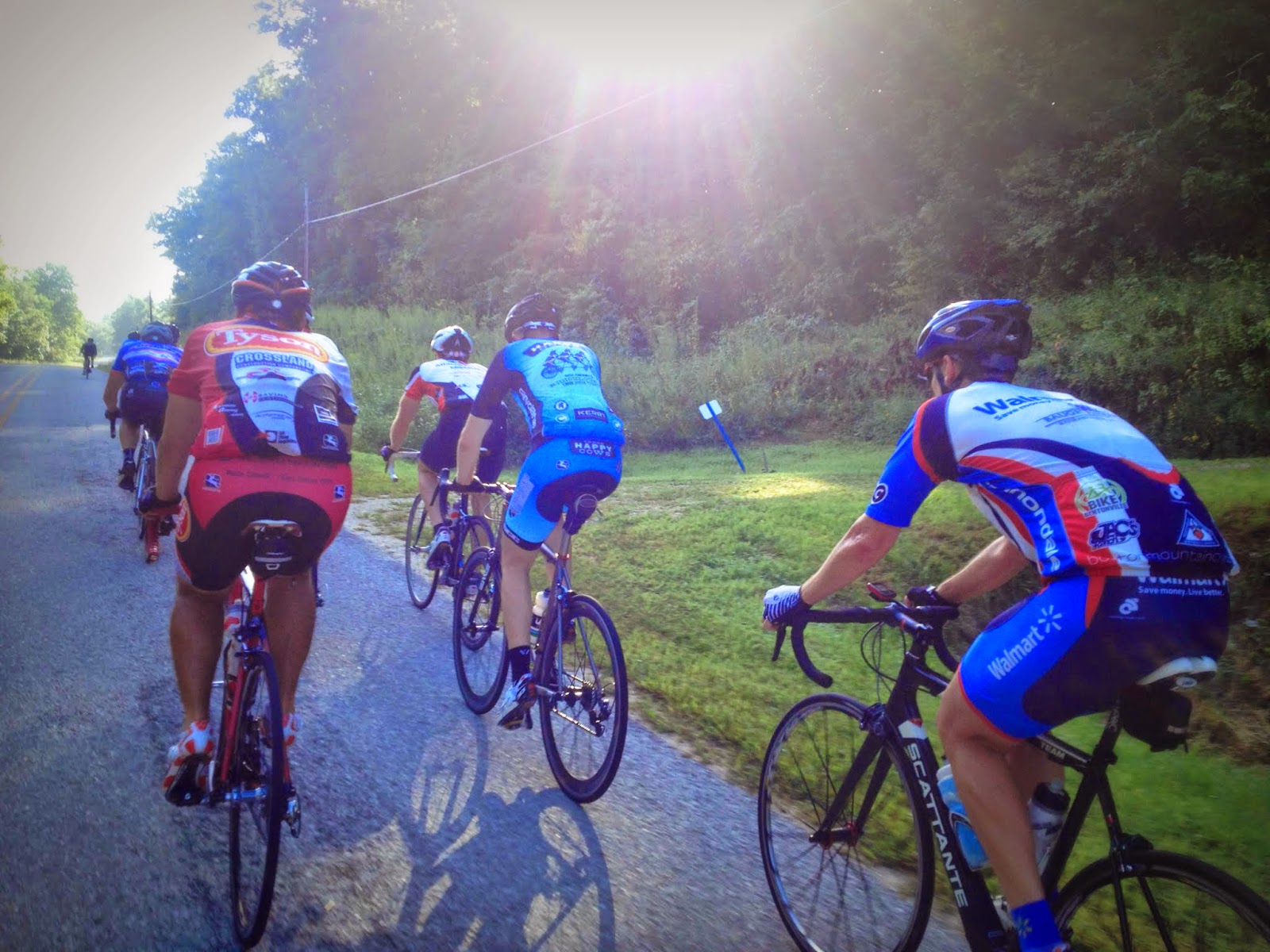 Kept it together mostly. 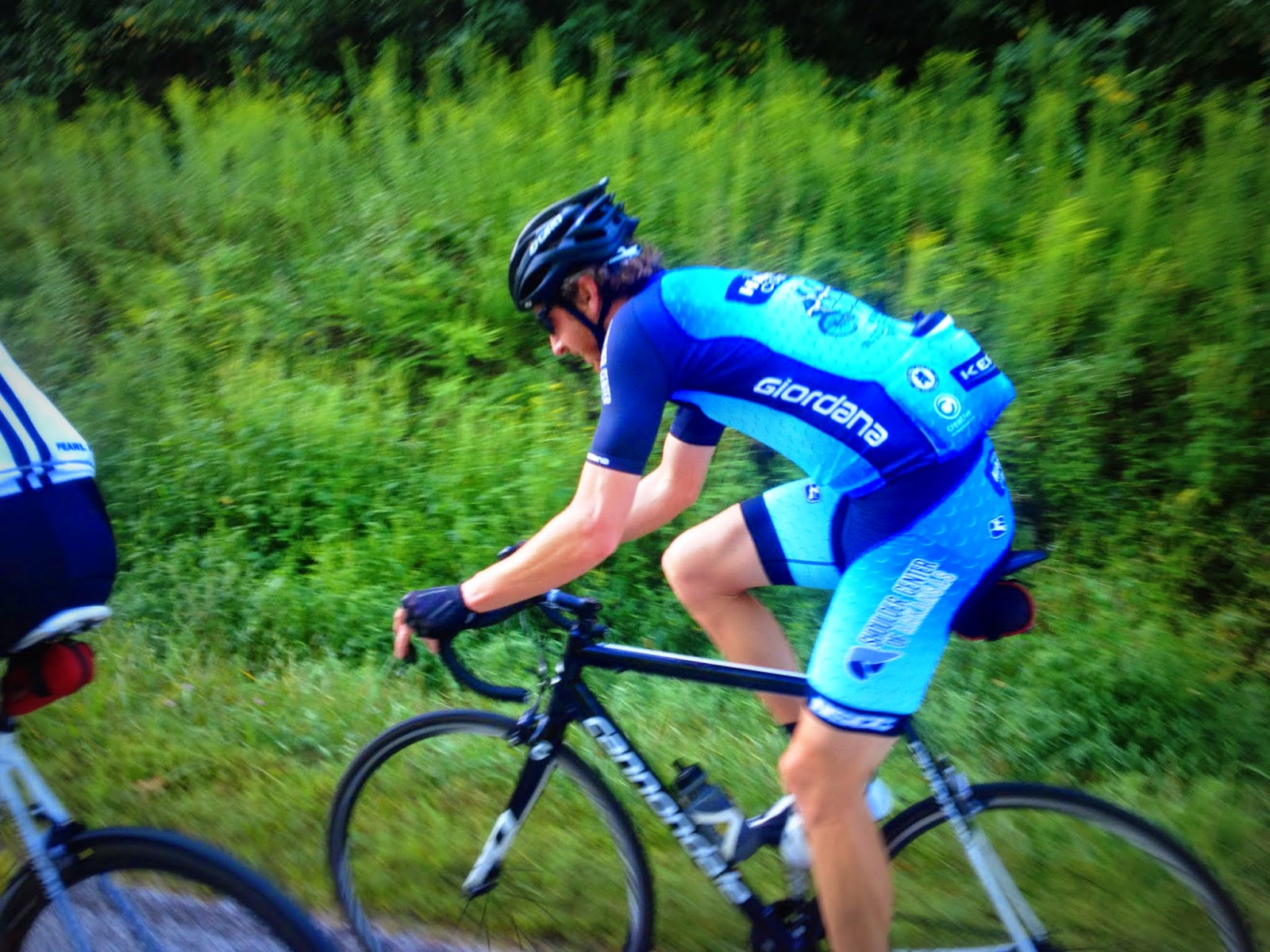 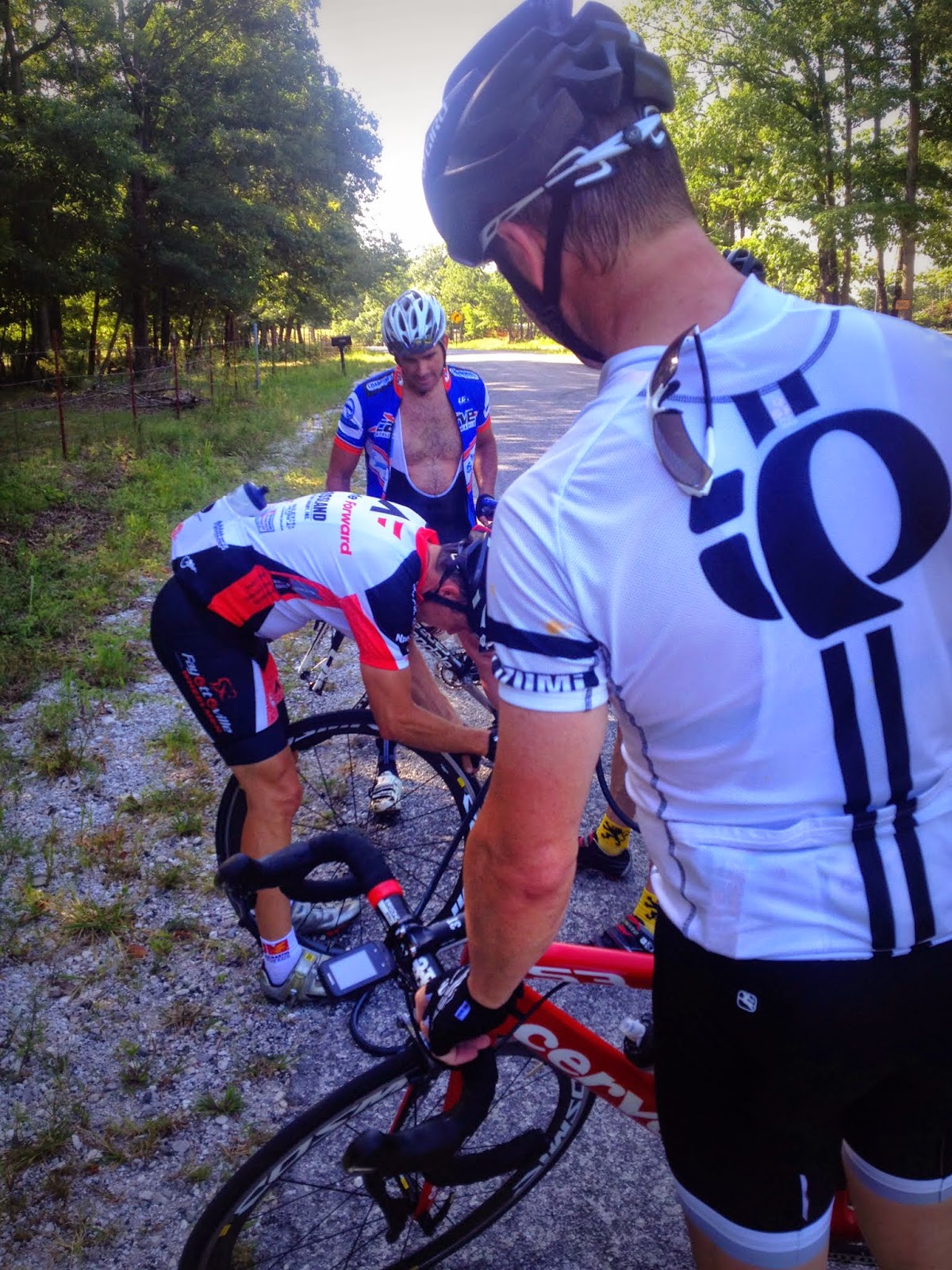 It's harder when there is a crowd. 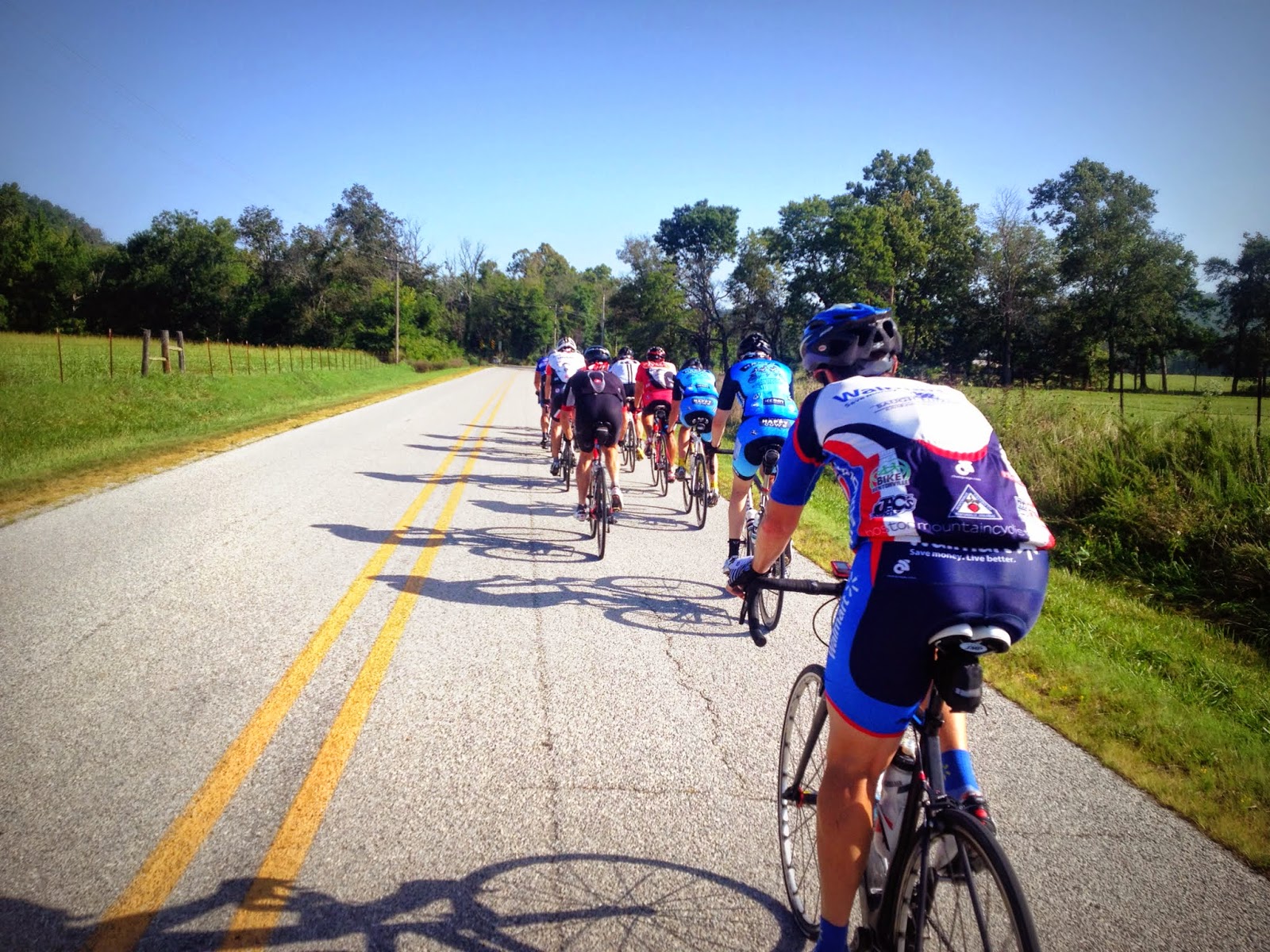 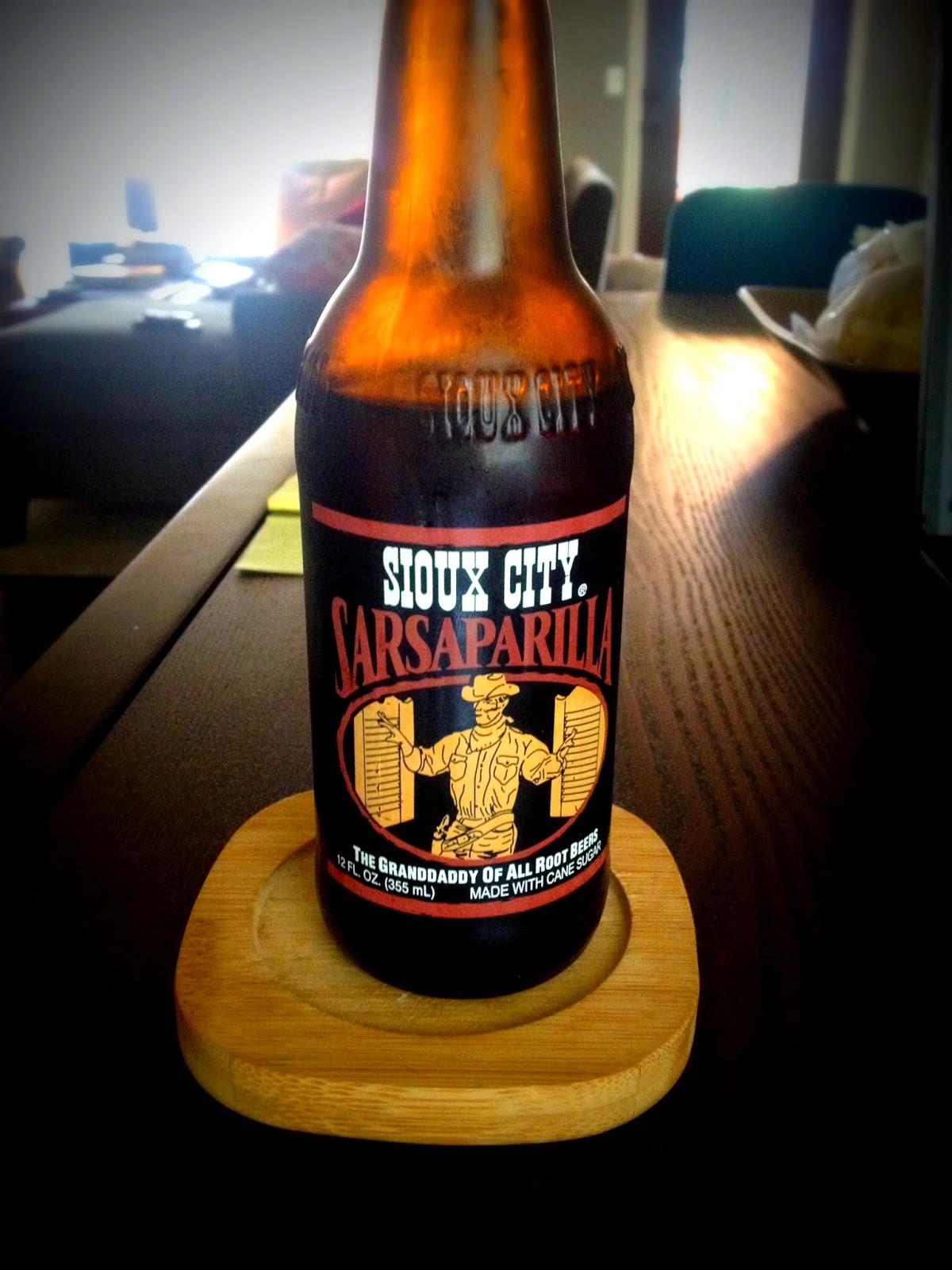 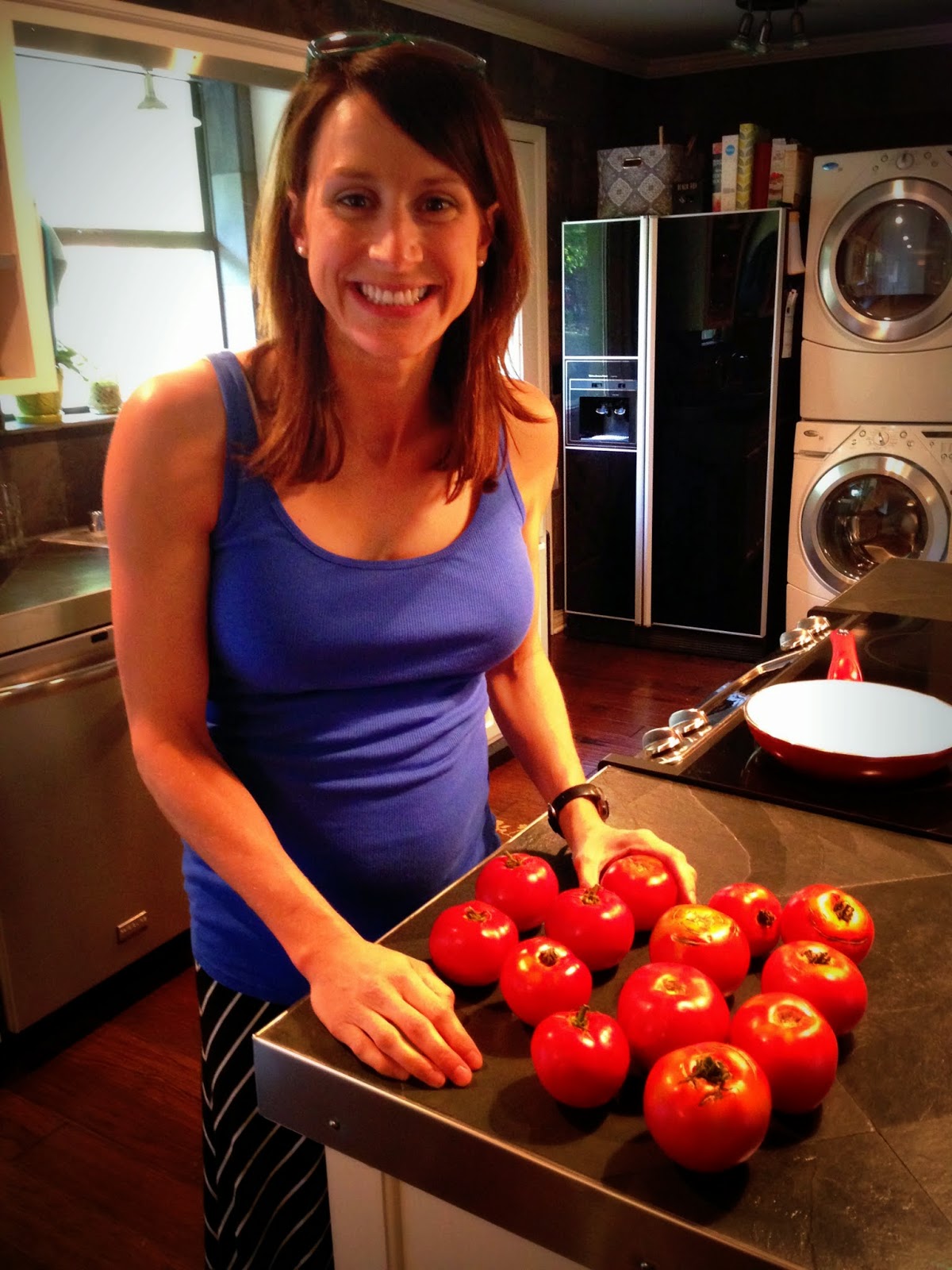 Aunt Toni sent us some tomatoes from Indiana. Something about the soil up there. Indiana tomatoes are freaking awesome! 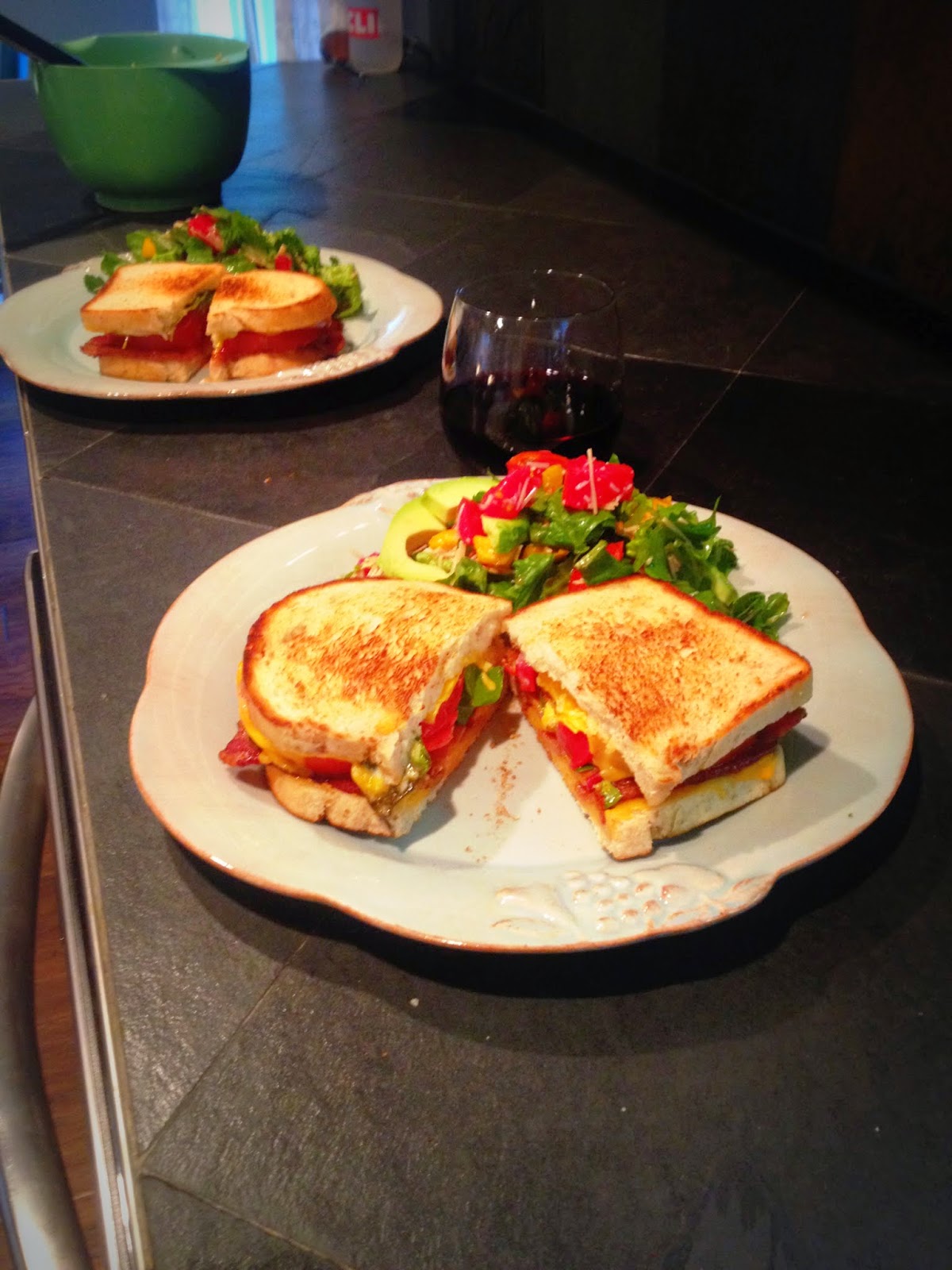