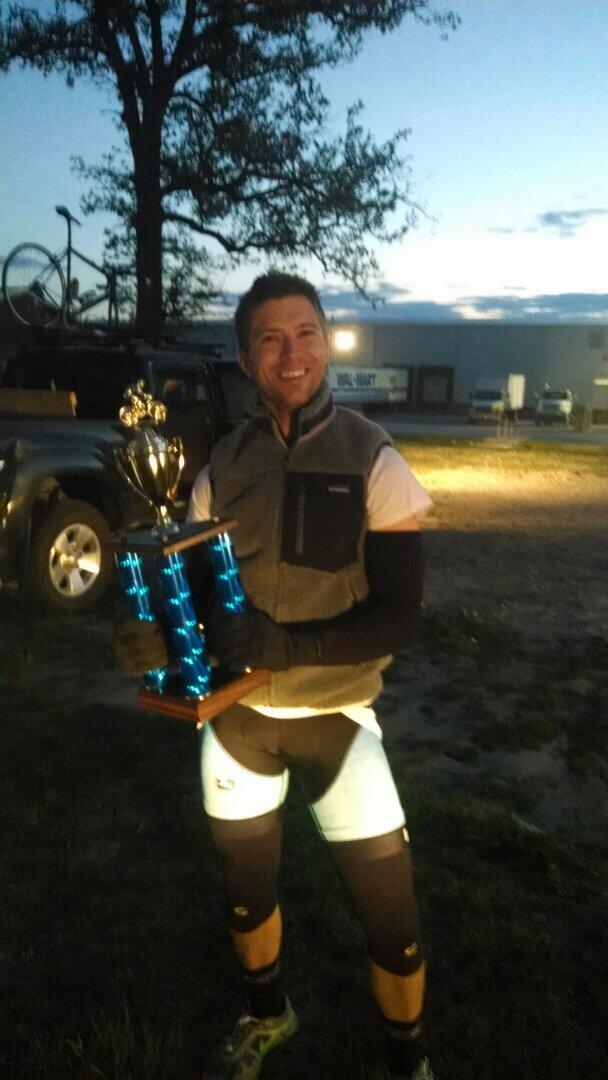 The Avoca road race series finale was last week. I can't remember a time that three local teams rode so well in what was a very tight series. The level of competitive cycling in NWA has improved a lot over the years and it's these local series that really drive it. Props to Walmart and Athlete Forward. It seemed like they had their tactics dialed in for this one. There was a lot of teamwork on display. What made the final so interesting was the promoter had a points prime (3 spots) on every lap. With two guys up the road the third place (2 points) was on offer. The GC guys or one of their teammates had to sprint for those crucial points. In the end it was the favorites sprinting for all the marbles and only two points separated first and second. Congrats to Mark G for winning the race and clinching the overall. A big final thanks to Jason Evans of Evans Events for putting the series on. I hope it becomes a tradition in NWA.